Armed Forces Bowl Preview: How to Bet Army vs. Missouri 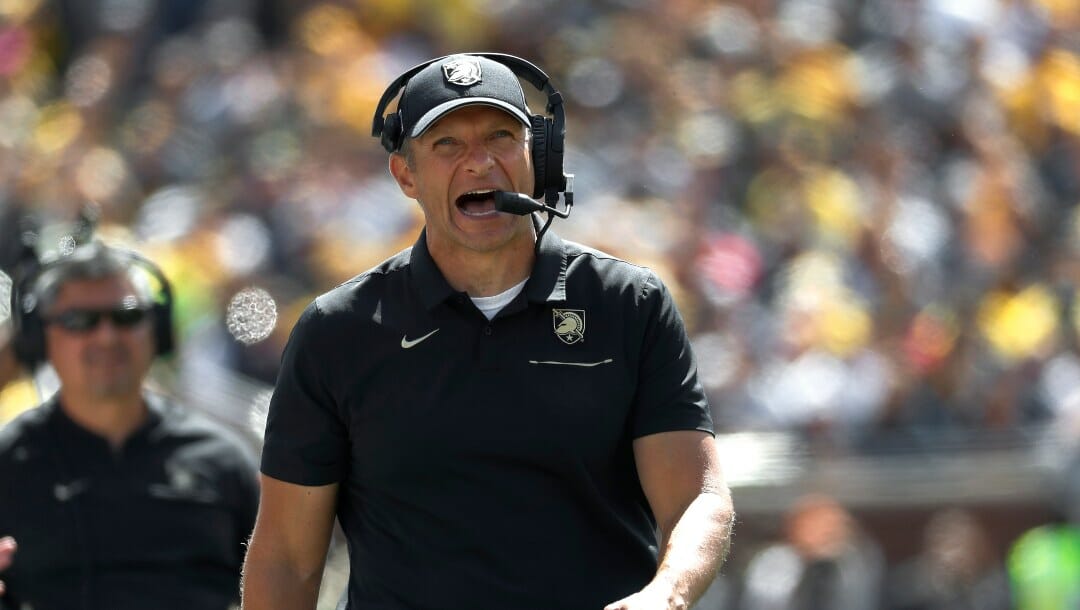 The 2021 bowl game season is now very much underway at ye old online sportsbook, with dozens of college football betting options between now and the end of the year.

This Wednesday, the only game in town is Army’s return to a familiar contest: the Armed Forces Bowl. It’ll be the Black Knight’s fourth time playing in the Forth Worth-based showcase in 11 years.

This year, Army draws its first postseason SEC opponent since it played Auburn in the 1996 Independence Bowl.

Some football bets are complicated; this one is not. Army is an old-school offense that utilizes dives, pitches and option pressure to run the ball more than any other team in FBS college football. (Well, except for Air Force.)

Big, bad Missouri might have an SEC logo on its field, but it also has a run defense that ranks 125th in FBS college football. The Tigers allow 5.47 yards per carry.

Columbia, we have a problem.

Any college football coach will tell you that defending an offense like Army’s isn’t necessarily schematically complicated, but it does require a whole lot of discipline and air-tight run fits. Missouri will have plenty of prep time to drill gap-sound option defense, but I’m just not sure a few extra days is enough time to power this Tigers defense up enough to stop Army.

On offense, Missouri could potentially give its defense some breathing room with a few sustained drives. The problem is that Missouri’s offense has languished as a middle-of-the-road unit for most of the season, meaning Army’s offense is likely to dictate the pace of this game, almost by default.

This is a nightmare matchup for the Tigers.

How to Bet the Armed Forces Bowl: Army vs. Missouri

We have a saying on The Lion’s Edge. Yes, football betting lines can be complicated, but sometimes, it’s really simple.

That’s the case here with this bowl game. Don’t overthink it.

Army opened as a four-point favorite, due in part to a recent loss to archrival Navy. If Army hadn’t just lost a high-profile game, or it wasn’t playing an SEC school, this number would be much higher.

Regardless, bettors were happy to jump aboard and bet this up to 6.5. I wouldn’t be surprised to see the number go to seven before kickoff on Wednesday night, which is the No. 1 reason to go bet on this game right now.

Frankly, the matchup and the pre-flop line movement should be enough reason to take a position on the Black Knights, but there’s also the matter of marketplace history. Prior to the Navy loss, Army had covered three of its last four; Missouri is 3-9 ATS on the season.

This is a giant mismatch. Lay the points with Army, and consider a counter play on the total as well. The number has fallen from 60 all the way to 54.5, providing a highly valuable opportunity for smart bettors to come in late and fade the line movement. Army will not struggle to score, and Missouri will likely need to throw to stay in the game.