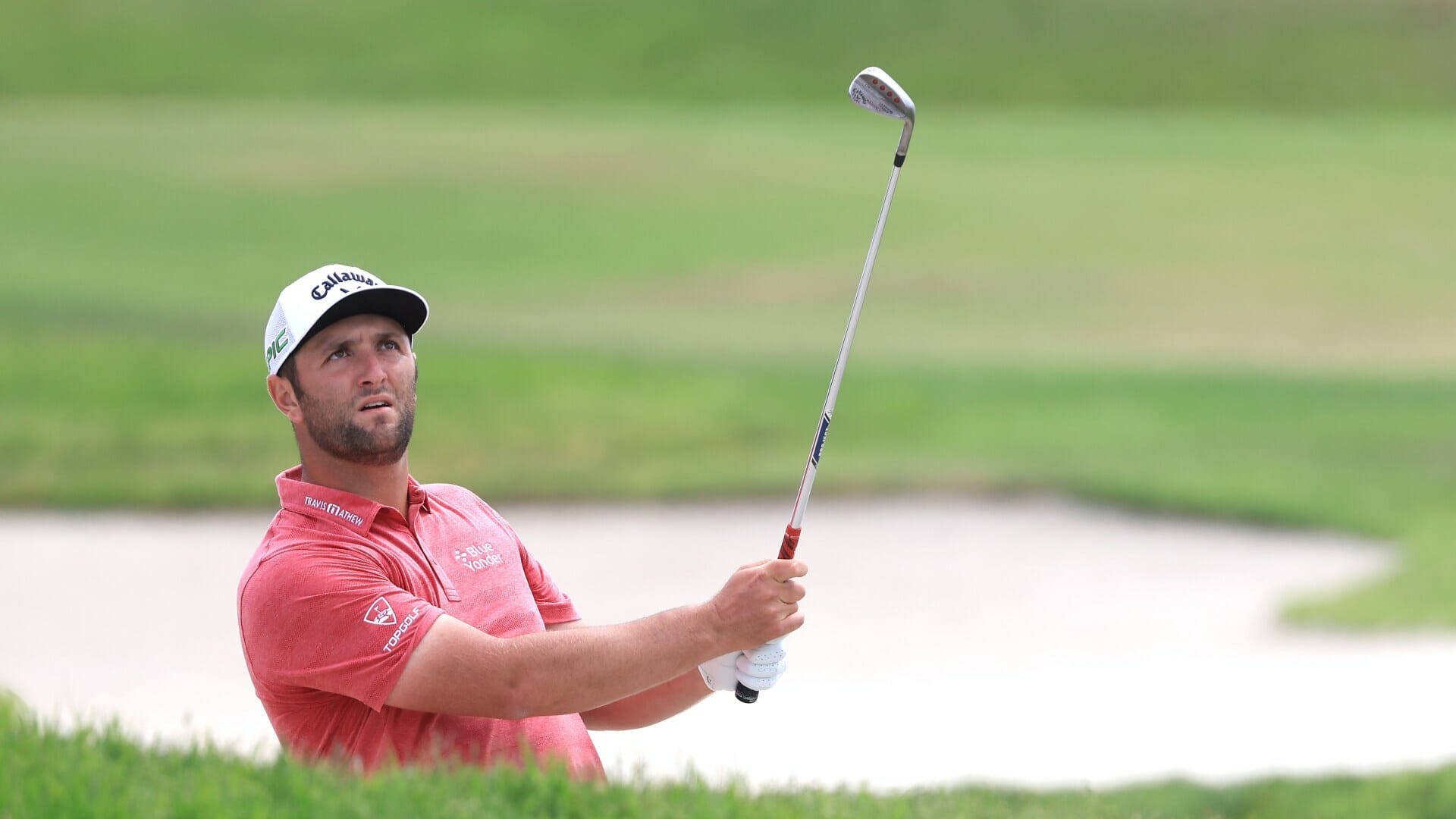 Jordan Spieth drained a 48-foot eagle putt on the 15th hole in the final round of the 2017 British Open to reach 10-under for the championship. Spieth added birdies on the 16th and 17th holes en route to his first Claret Jug, a three-shot win over Matt Kuchar.

While Spieth’s back-nine surge – specifically, five-under from holes 14 through 17 – was one of the most remarkable runs in major championship history, his victory wasn’t surprising from a 2017 betting perspective; Spieth arrived at the Royal Birkdale Golf Club as the betting favorite (+1200). From a historical betting perspective, however, the 23-year-old’s triumph as the pre-tournament favorite was highly unusual.

In winning his third major championship, Spieth became the first pre-tournament favorite not named Tiger Woods to win the Open in 25 years. Since Nick Faldo outlasted John Cook at the 1992 British Open, only Tiger Woods and Spieth have accomplished the feat. And while part of the trend can be attributed to Woods’ reign atop pre-tournament British Open odds for the better part of two decades – he was the favorite in 15 of 17 Opens from 1997-2013 – the tournament hasn’t been kind to favorites.

Before his first major victory, Rahm was +1200 in British Open betting, tied with Rory McIlroy for the second-highest odds behind Dustin Johnson (+1000). Following his final-round 67 at Torrey Pines, Rahm jumped Johnson, who fell to +1100, marginally ahead of McIlroy (+1200) and three golfers tied at +1400: Brooks Koepka, Bryson DeChambeau, and Justin Thomas.

Now, Rahm – if he’s still the favorite at Royal St. George’s in three weeks – will attempt to do what McIlroy and Johnson failed to do in 2019 and 2018, respectively, and seven other golfers have failed to do a combined 23 times since 1992.

Woods owns 12 of those 23 failed attempts to win as the pre-tournament favorite, though he also owns three of the four successful attempts in the last 28 years:

As of Tuesday, June 22, at the BetMGM sportsbook, Rahm has the largest ticket share to win The Open with 8.4 percent of all tickets. However, he sits behind three golfers – Spieth, Koepka, and Collin Morikawa – in handle share; Rahm’s 8.4-percent ticket share accounts for 7.1 percent of the handle, marginally behind Morikawa (7.2 percent) and Koepka (7.5 percent) but well behind Spieth (9.3 percent).

Rahm might be atop the odds board and many bettors’ minds entering the 2021 British Open in mid-July, though history says the 26-year-old Spaniard isn’t actually the favorite.

At BetMGM, you can view updated British Open golf odds and place a bet online throughout the tournament. From golf futures and parlays to props and British Open live betting, the best online sports betting experience is awaiting you.