How to Bet the FCS Semifinal: JMU at North Dakota State 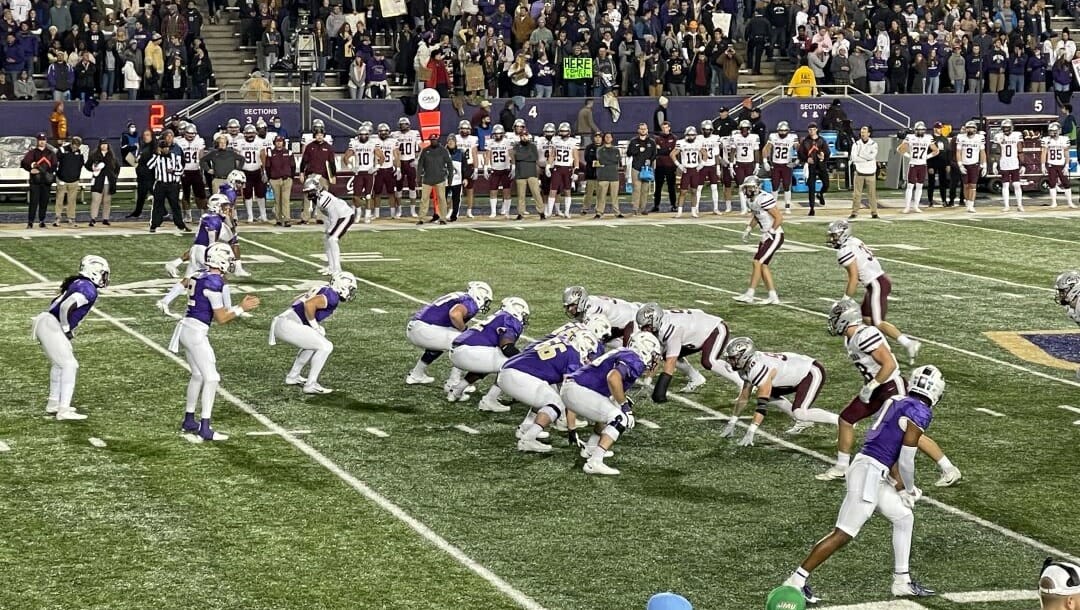 The first of two FCS semifinals will be played on Friday night, and it’s an all-time matchup. James Madison will travel to Fargo to play the dynastically-inclined Bison of North Dakota State.

If JMU wins, it will advance to play its fourth title game in six seasons; if it loses, it’ll be the Dukes’ final FCS game in program history.


There was once a time when it seemed like the overlords of college football odds would never favor any team that wasn’t named North Dakota State. The Bison jumped up to Division 1 competition in 2008 and summarily took over the FCS level.

And just when it seemed like college football championship odds were starting to get boring, James Madison entered the picture.

In a highly anticipated semifinal matchup, JMU bussed into Fargo and did what no one had done in half a decade: it beat the Bison in the playoffs, 27-17. Madison advanced to the championship round and thoroughly disposed of unseeded Youngstown, coasting to its first national championship in more than a decade.

One year later, it was the Dukes on an impossibly long winning streak. At one point, they had the longest win streak in Division I while hosting College GameDay for the second time in three seasons. JMU could stamp a perfect season by beating the Bison in the national championship, truly extinguishing the final embers of the five-year dynasty.

Nope. North Dakota State avenged its FCS semifinals loss from a year earlier, winning the 2017 title over No. 1 JMU in an instant classic, 17-13.

In 2018, NDSU used a monster senior class to run the table, bludgeoning everyone in its path to a second straight championship and its seventh in eight years.

Then, in 2019, there was the rubber match. JMU had a monster senior class of its own, and there was unfinished business with those pesky Bison. After a more uneven 2018 season, it felt like the 2019 championship – plus another crack at North Dakota State – was the reward for two years of work.

Unfortunately for JMU fans, North Dakota State had Trey Lance. JMU did not. The Bison won another tight one, 28-20.

Thus, we find ourselves on the precipice of yet another intense showdown between two national frenemies.

It’s No. 2 North Dakota State vs. No. 3 James Madison. The winner wins the FCS semifinals and heads to Frisco for another championship game; the loser heads home to get an early start on Season 2 of The Witcher.

And because JMU is headed to FBS after this season, this is likely to be the final game in the rivalry for a while. Maybe forever.

The stakes don’t get much higher than this.

FCS Semifinals: How to Bet JMU at North Dakota State

A quick peek at BetMGM’s college football playoff odds will tell you that Friday night’s FCS semifinal between JMU and North Dakota State is likely to be another tight, low-scoring affair.

North Dakota State opened as a 5.5-point favorite, with a total of 47.5. Early sharp action came in on the Dukes, pushing the line down 4.5, but midweek buyback on the Bison returned the point spread to its original number, and it’s stayed there ever since.

Right now, NDSU is working through a rash of untimely injuries. Most notable is probably deep threat Christian Watson, but there are bumps and bruises all across the offense. Watson is a game-time decision.

JMU, for its part, will need to contain a fairly traditional Bison power offense, which it has consistently limited in previous matchups. NDSU has averaged 20.7 points across the last three games.

To me, the question on Friday isn’t whether JMU can stop North Dakota State’s offense; instead, the game will swing on whether or not JMU’s offense can score enough against the Bison defense to win the game.

I believe that it can. JMU’s passing game can find advantages against the Bison back end, and a healthy Dukes’ defense can earn stops against a beleaguered offense.