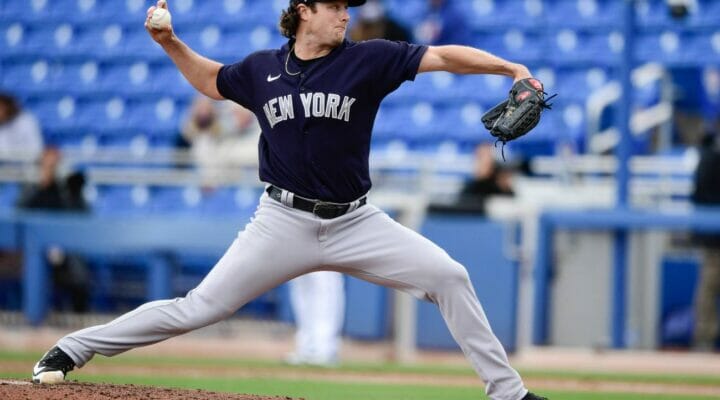 This year’s American League Cy Young Award race should be an exciting one, starting with the top two preseason candidates — 2020 winner Shane Bieber and 2019 runner-up Gerrit Cole. There is a slight drop-off in the MLB odds after those two studs of the pitching mound. Both have dominated baseball for a few years now.

And while we’re spotlighting the individual awards, don’t forget to check out BetMGM’s MLB Team Season Specials and promotions for 2021. Check out our Bet and Get A Home Run Boost promotion and much more.

1. Gerrit Cole (+350), New York Yankees: Doesn’t it seem like it’s Cole’s time? His turn? The odds certainly agree as the AL’s 2019 leader in earned run average (ERA) at 2.50 is expected to be dominant in his second year after signing a massive contract with the Yankees.

2. Shane Bieber (+375), Cleveland Indians: Bieber is back after he captured the AL Cy Young in an abbreviated, 60-game 2020 season (thank you COVID-19). He may have received only 12 starts, but he made the best of it with his 1.53 ERA, 122 strikeouts of 297 batters faced, and only 46 hits surrendered. Imagine what could have happened if he’d had the chance to get the typical 30-plus starts and maintained his 2020 pace.

The 2019 AL All-Star Team participant began to ascend two years ago when he went 14-9 with 228 strikeouts in 176.2 innings. That breakthrough season was more in line with the expectations placed on Giolito when he was a 2012 first-round MLB Draft pick coming out of high school.

4. Tyler Glasnow (+800), Tampa Bay Rays: The Rays’ opening-day pitcher has “breakout season” written all over him. This spring, the 6-foot-8 right-hander consistently hit 99 miles per hour with his fastball, and the 27-year old seems ready to have a breakthrough season. Injuries hampered him in 2019, but in only 12 starts, he finished with a 6-1 record and 1.78 ERA. Could this be the big year for Glasnow and the Rays? 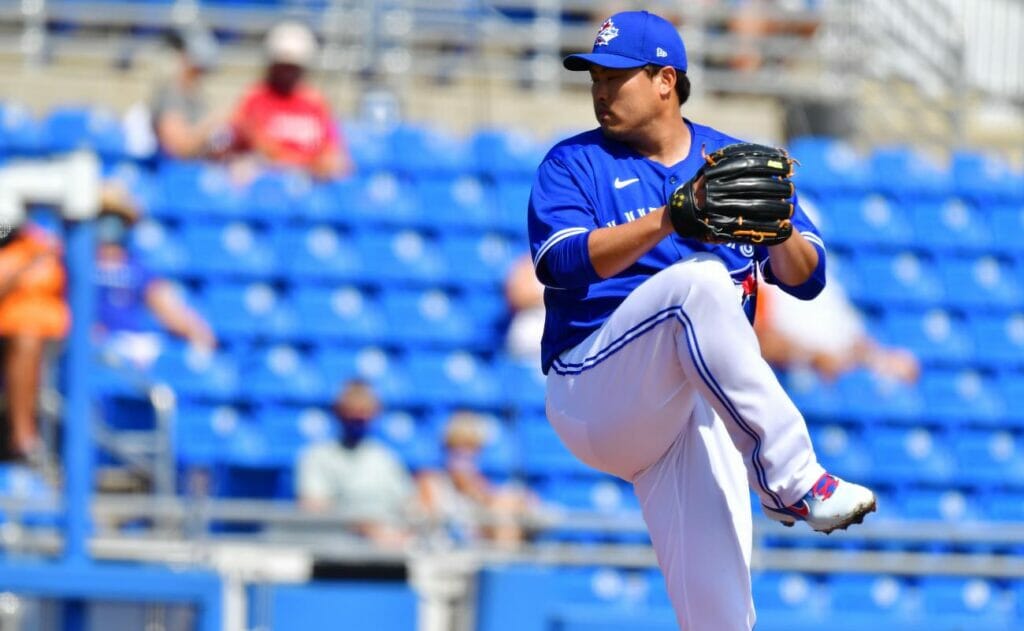 5. Hyun-Jin Ryu (+1000), Toronto Blue Jays: The 34-year old may not have as many opportunities left as the candidates above him in the Major League odds above, but he has shown the past three seasons that he’s better in his 30s than his 20s.

Pitching for Toronto last year and the Los Angeles Dodgers the two years before that, Ryu was 26-10 and never posted an ERA higher than 2.70. He’s been a top-three candidate for a Cy Young the past two seasons. Look for Ryu to be a factor again this year.

Jose Berrios (+2000), Minnesota Twins: He’s been to the MLB All-Star game two of the past three seasons.

If you’re looking for real-time baseball betting odds that allow you to bet on baseball all year, BetMGM has you covered. You can build parlays, browse odds for MLB Awards, and more for the best online sports betting experience.