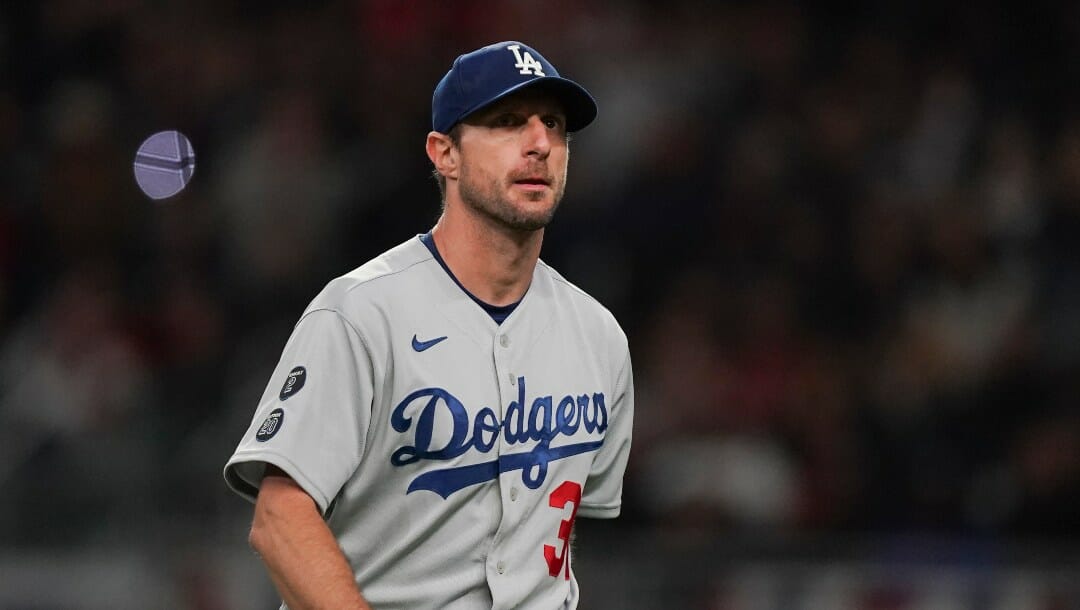 Between the College Football Playoff, the NFL stretch run, and the opening forays of college and professional basketball, there’s a lot going on in the sports world right now. Because of all that, it can be easy to lose track of the MLB odds market. But online sports betting is a 365-day enterprise, so it might be a good idea to take five minutes away from the Heisman Trophy odds and check in with America’s pastime.

What Does the Lockout Mean for the MLB Regular Season?

For a lot of sports fans, February is a time to lock in your Super Bowl bets and buy a nice Valentine’s Day card. For hardcore baseball fans, though, February is also that magical time of year when pitchers and catchers report.

For the upcoming 2022 season, that timeframe got slightly murkier last week, as the current Collective Bargaining Agreement, or CBA, expired at the end of November. Because the labor union and the owners are nowhere close to a new agreement, the ownership group has locked the players out.

— @BenVerlander gives us an in-depth look on the MLB lockout and when we could see a resolution:

Check out this week’s pod for Ben’s full discussion on the lockout: https://t.co/kFnyOOcu3T pic.twitter.com/vaeetWEQcl

It’s impossible to know exactly how everything will turn out, but early reports are optimistic that the lockout will not affect the new season. Whenever there’s a labor dispute, there’s always the chance that seasons could be affected, but many insiders for this particular dispute have noted that we are still months away from the season; they also note that this lockout (not a strike — an owner-initiated lockout) is most likely a strategic move designed to put pressure on the players.

In other words, there’s still plenty of opportunity for both sides to get together well before Opening Day and hammer out a solution.

For prospective bettors, that means you should still be paying attention to the MLB odds marketplace and considering positions, just like normal.

Aside from the lockout, the other big splash in MLB news has been the 3-year, $130 million deal that the New York Mets inked Max Scherzer to just this past week. Mets owner Steve Cohen called Scherzer “one of the greatest pitchers of this and any generation.”

The addition of Scherzer is perceived as even more powerful, given that he’s joining a rotation with Mets ace Jacob deGrom. The two pitchers have won a combined five Cy Young awards.

Two of the last three World Series champions have been from the Mets’ division, the NL East. One of those was the 2019 Nationals, of which Scherzer was a key member.

Since the 2022 World Series marketplace opened at the BetMGM online sportsbook, the Detroit Tigers have seen the highest volume of tickets of any MLB team. However, the Scherzer news has created an avalanche of professional money, creating an early liability for the sportsbook on the Mets.

Despite the fact that only about eight percent of early futures tickets have staked positions on the Mets, more than 26 percent of the overall World Series handle is tied to Scherzer’s new team. This is a clear indication of sharp money favoring the new pitching duo on the block, as public bettors do not wager money in high enough volumes to move the overall handle like this.

The Braves, who won the World Series last month, have eight percent of the overall ticket share to repeat in 2022 — slightly more than the number of Mets tickets. As of right now, though, they are not considered a significant liability.

At BetMGM, you can view updated MLB odds throughout the season. With live sports betting, prop bets, run lines, and more, the best baseball betting experience is at BetMGM. Check out MLB betting now from your computer with online sports betting or your phone with mobile sports betting.