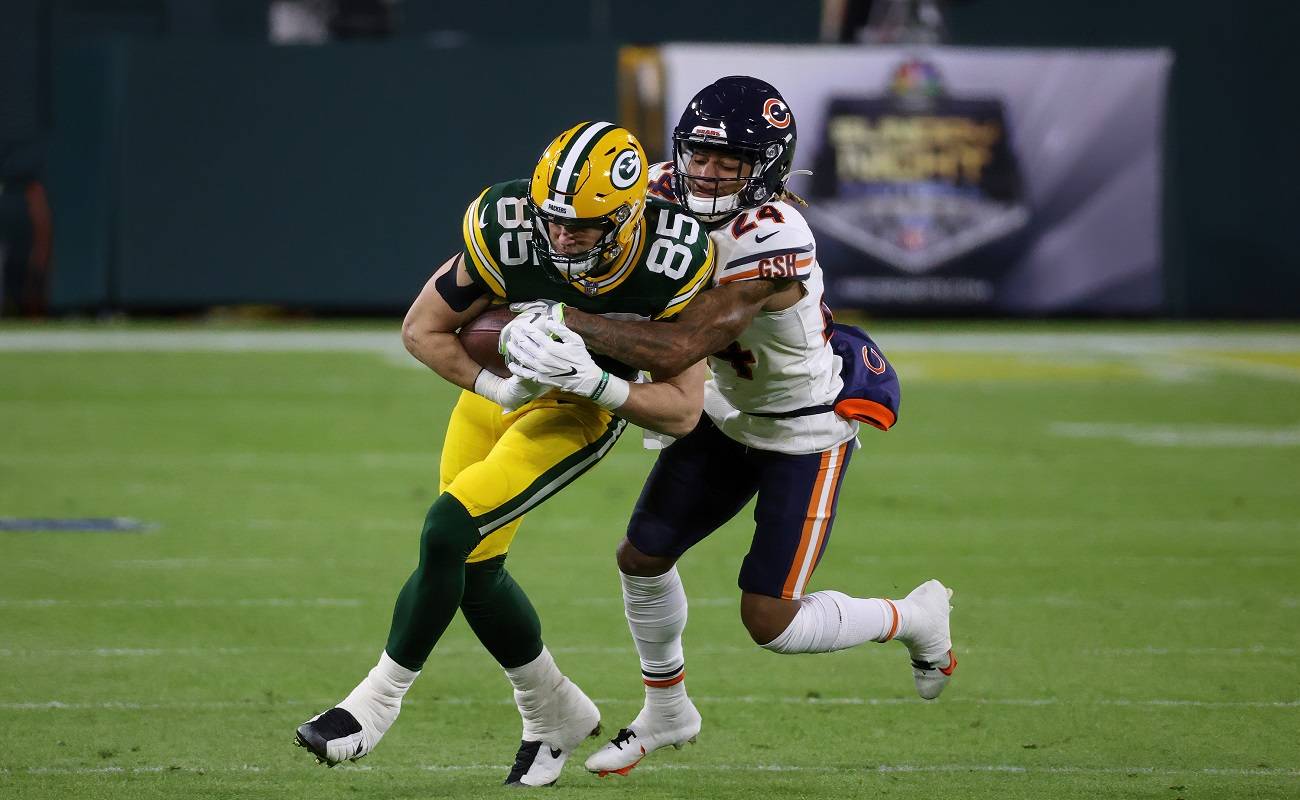 Sure, everyone expects the Kansas City Chiefs to run away with this, and the early NFL Super Bowl odds back it up. It only makes sense as they’re the defending Super Bowl champions and they’re 13-1 with two weeks left in the season.

Pat Mahomes is being … well … Pat Mahomes. Tyreek Hill is slicing and dicing defenses, and while the Chiefs’ defense isn’t even a Top 10 collective, statistically, it gets the stops it needs when they’re needed.

So yes, they are the leader when it comes to NFL odds to win the Super Bowl. But the Green Bay Packers, New Orleans Saints, and several other NFL teams might have something to say about those odds.

Here’s a look at what the early NFL Super Bowl odds are for the most likely participants:

Chiefs (+185) -- It seems like a safe wager, as discussed above. The Chiefs find a way to win. But that’s the thing … while they’ve won nine games in a row since falling to the Raiders by eight points earlier this year, they’ve also won their last six in nail-biting fashion. All six wins have come by six points or less.

Packers (+600) -- Green Bay is on a four-game winning streak and Aaron Rodgers likely will pass the 4,000-yard mark for passing yards before year’s end. They play better defense than the Chiefs, too.

Saints (+800) -- The Saints have dropped two straight as QB Drew Brees has been banged up, but he is back … dinged up or not. The Saints have the No. 3 defense in the NFL and allow only 306.4 yards per game. Only the Rams and Steelers can boast better numbers.

Bills (+1000) -- The Bills are catching fire at the right time behind Josh Allen, and are having their best season in two decades. They’ve won four straight games and have a winnable game at the struggling Patriots and then play host to the surging Dolphins in the regular-season finale. Both games aren’t gimmes but are quite winnable. Major momentum could be on the Bills’ side in a few weeks.

Ravens (+1400) -- The Ravens and QB Lamar Jackson have been on fire offensively the past three weeks, posting 121 points against the Cowboys, Browns, and Jaguars combined. The final two games are against teams with losing records, the Giants and the Bengals. The chance of hitting the 11-win mark is very real, and with the Steelers reeling and the Ravens owning two wins over the Browns this year … who is really the monster of the AFC North?

Bucs and Seahawks (both +1600) -- Honestly, both of these teams have shown flashes of being arguably the best team in the NFL, while also showing glimpses of being “middle of the pack” type teams. They both seem to be balancing things out when it matters most, with Seattle winning four of its last five and the Bucs winning two in a row after consecutive three-point losses to the NFL-leading Chiefs and playoff-bound Rams.

Here are the online sports betting odds for the rest of the teams that still have a shot at the playoffs:

Buccaneers beat Chiefs (+3000) in Tampa: No host city’s team has ever “hosted” the Super Bowl, but that ends this year in Tampa. And not only do the Bucs make the Super Bowl, Tom Brady and the boys will knock off the Chiefs team they nearly rallied to beat at home in late November (27-24 loss). Consider it unfinished business.

At BetMGM, we have up-to-the-minute NFL playoff odds, lines, and tips to ensure the best college football betting experience. Don’t miss an opportunity to bet on in-game lines, futures, and more at BetMGM.

Brian McLaughlin is a writer for BetMGM and co-host of BMac and Herd’s FCS Podcast. He has written for The Sporting News, headed up the PARADE Magazine High School All American teams, covered the FCS for HERO Sports, and wrote for so many newspapers he lost count. Follow BMac on Twitter @BrianMacWriter.