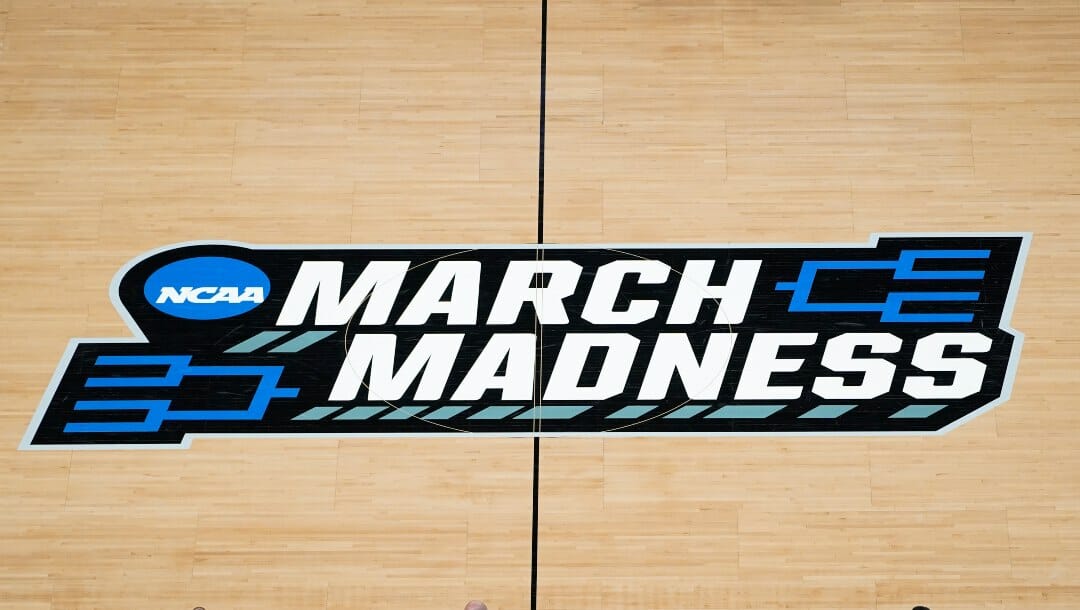 Bracketology season will end and the 2022 NCAA Tournament will begin with the unveiling of the 68-team bracket on Selection Sunday on March 13, 2022.

Two days after the Selection Show is aired on CBS at 6 p.m. ET on Sunday, March 13, the First Four games will begin in Dayton, Ohio. The four games, featuring the final four at-large teams and the final four automatic bids, will return to Dayton after a two-year hiatus. They are scheduled to tip on Tuesday, March 15.

Dayton is the only city that will return as a host in 2022 after losing games in 2021. The city has hosted the first games of the NCAA Tournament each year from 2001–the first year of the 16-seed play-in game–through 2019, the ninth year of the current First Four format with two at-large games and two auto-bid games.

Twenty-one days after the First Four tips off, the tournament will conclude 900 miles south in New Orleans, where the Final Four will be staged for the first time since 2012 and the sixth time overall.

Here’s the full 2022 NCAA Tournament schedule, starting with Selection Sunday on CBS and ending with the Final Four in New Orleans:

At BetMGM, we have up-to-the-minute NCAA Tournament odds, lines, and tips to ensure the best college basketball betting experience. Don’t miss an opportunity for online sports betting at BetMGM.