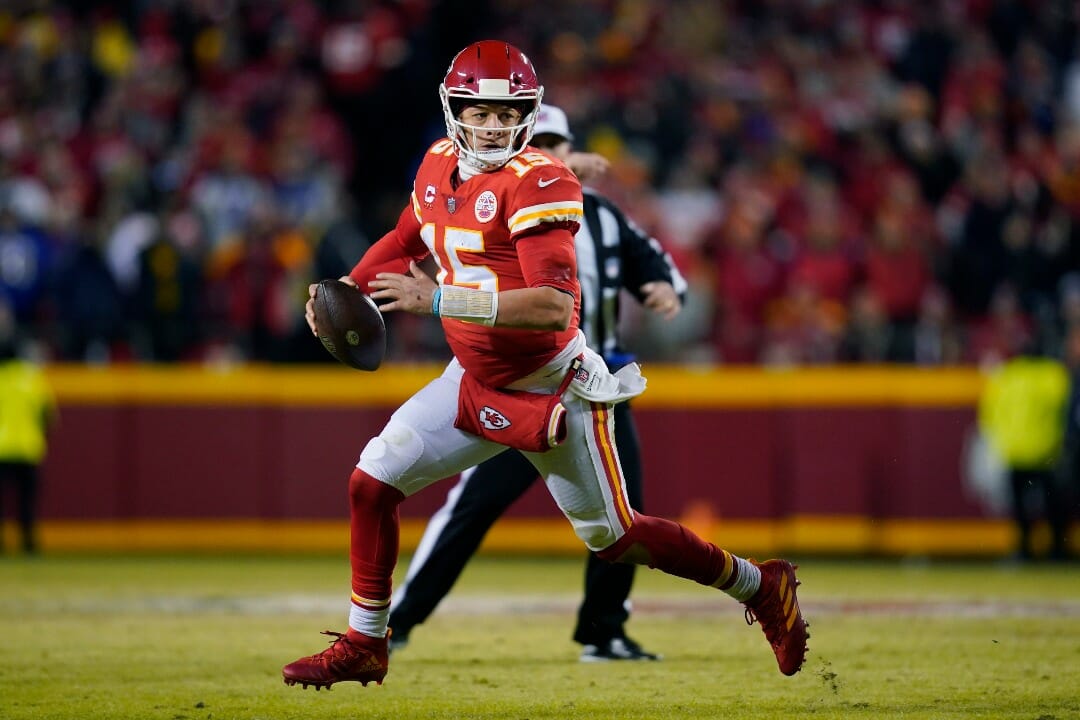 The AFC Championship game takes place this Sunday in Kansas City, Missouri, and features two teams with explosive offenses and young quarterbacks. Current Super Bowl odds have the Kansas City Chiefs as the favorites to win it all, while the Cincinnati Bengals are the least likely.

If you’re looking for betting options other than the moneyline, over-under, and spread for this game, here are three AFC Championship prop bets I would consider.

Here are the essential game details to know:

The Chiefs are heavy favorites in this game, and this is a strategic way to take advantage of that, in my opinion.

For this prop bet, extra points are not counted. It’s only touchdowns, field goals, or safeties by one team consecutively.

The only way I see either team scoring three in a row is if one team commits multiple turnovers or a team scores to end the first half and begin the second half with two consecutive scores.

Otherwise, these offenses seem too explosive to be held in check long enough for three straight scores to occur. Both teams like to pass the ball, while their defenses haven’t played well against the pass this season. Kansas City allows 251.9 passing yards per game (27th), while Cincinnati allows 248.3 (26th).

So far this postseason, the Chiefs haven’t allowed an opponent to get any consecutive scores, while the Bengals allowed the Tennessee Titans to get two unanswered last week.

While this bet may come down to the coin toss more than anything, there’s a reason I think it’s worth taking a chance on.

Kansas City hasn’t scored first yet this postseason. They had four chances to score first in the Wild-Card round but couldn’t crack the scoreboard until after the Pittsburgh Steelers defense returned a fumble for a touchdown.

They didn’t have a chance to score first against the Buffalo Bills, who took the opening drive 71 yards to the end zone.

Every time the Chiefs won the opening coin toss this year, including last week, they’ve elected to defer to the second half. That means if they win the coin toss again, the Bengals would likely begin the game on offense.

These are the three AFC Championship prop bets I would consider. Do you agree, or do you want to explore other options? Either way, head to BetMGM for the best online sports betting options. Sign up for an account today for a risk-free initial bet of up to $1,000.