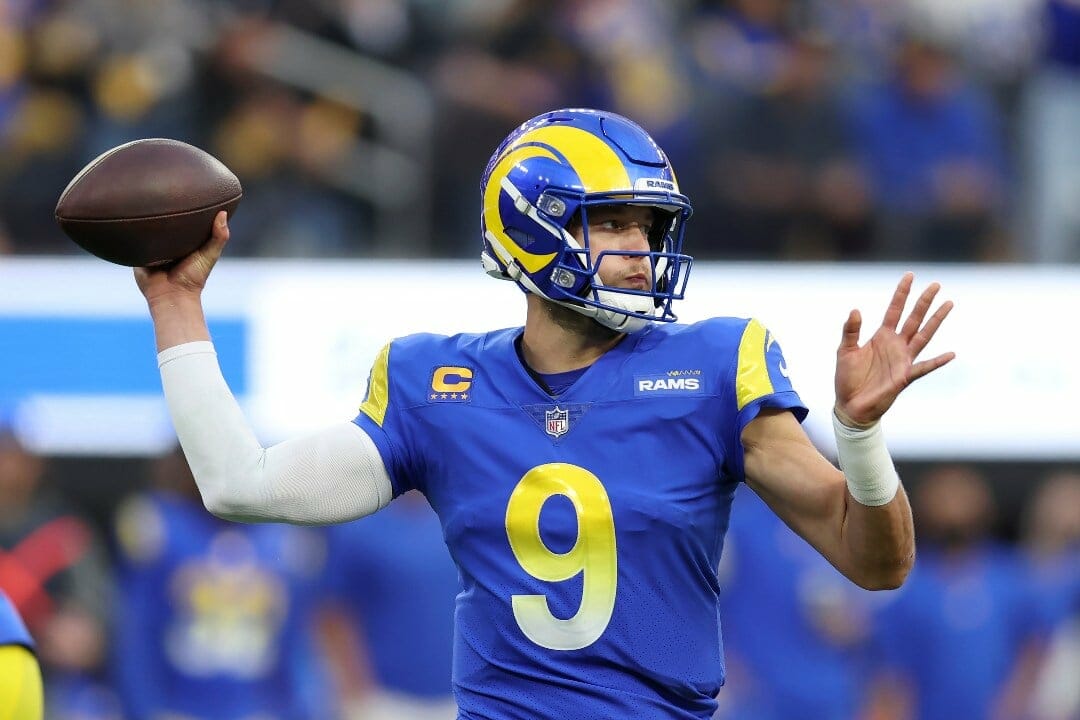 According to current Super Bowl odds, the Los Angeles Rams are 4.5-point favorites against the Cincinnati Bengals.

With both teams featuring electric offensive talent, this year’s big game has the makings of a classic. Will the Rams win the Super Bowl in their own stadium?

Here are the details you need to know about the game:

Bengals quarterback Joe Burrow was sacked a league-leading 51 times in the regular season. Burrow threw for 4,611 yards, 34 TDs, and only 14 interceptions despite those regular-season sacks.

Though the Bengals beat the Tennessee Titans in the divisional round, the Titans sacked him nine times. Burrow threw zero TDs and one interception that game.

Rams DT Aaron Donald and LB Von Miller combined for 22 sacks in the regular season. They’ll need to hit Burrow early and often to slow down the Bengals’ offense.

2. Get a First Half Lead

There aren’t too many teams that can keep up with the Rams’ offense, but the Bengals are one of them. The Rams average 13.3 points per game in the first half, while the Bengals average 12.6.

Against the Tampa Bay Buccaneers in the divisional round, the Rams exploded to a 20-3 first-half lead. Rams quarterback Matthew Stafford went 18/24 with two TD passes in that first half.

Though Tom Brady nearly brought the Bucs back, the Rams’ early lead proved to be too much. They’ll need to have a lead at halftime to give themselves a cushion against an offense featuring WRs Ja’Marr Chase, Tee Higgins, and Tyler Boyd.

The Rams needed a game-winning fourth-quarter field goal drive to beat the Bucs despite a 17-point first-half lead because they fumbled the ball four times.

Los Angeles struggled with turnovers at times this season, especially Stafford. In his first season with the Rams, Stafford threw 17 interceptions, with eight of them thrown in the last four games of the regular season.

During the 2021 regular season, the Rams were 2-2 when Stafford threw two or more picks. Luckily for the Rams, he’s limited his interceptions so far in the playoffs, throwing only one in three games.

The Cincinnati defense averages 1.7 turnovers per game. I believe that Stafford and the Rams must keep their turnover number under two to give themselves the best chance to win.

They’re one game away from seeing their personnel strategy pay off. I believe the Rams can win if they score early, keep pressure on Burrow, and don’t give the ball away.

Do you think the Rams can win? Why not place a wager with BetMGM, the best online sportsbook? Create an account today and receive a risk-free initial bet worth up to $1,000.