3 Reasons the Titans Will Beat the Bengals 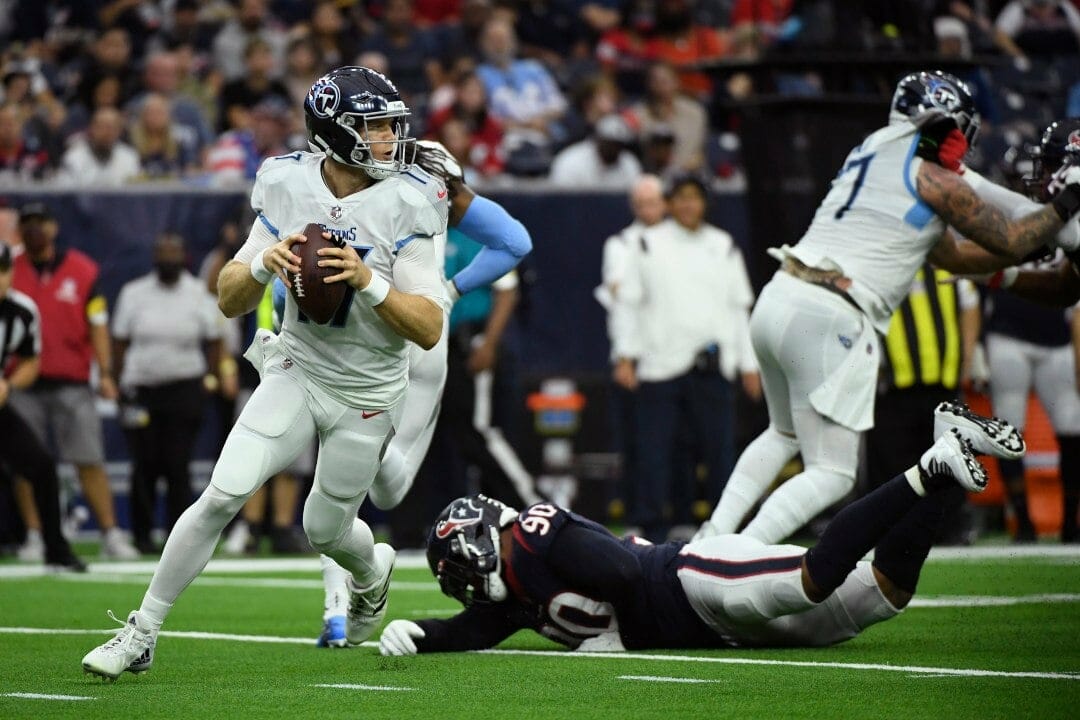 The Cincinnati Bengals got their first playoff win in over thirty years last week. But now they have to travel to play the top-seeded Tennessee Titans.

NFL odds only have the Titans as a slight favorite.

There are three reasons that I believe the Titans will cover in this game. But first, here’s what’s important to know for this AFC matchup.

Bengals QB Joe Burrow has had an impressive year with 4,611 passing yards and a 70.6% completion rate. And though they held off the Las Vegas Raiders last week, the Bengals only managed 26 points, with 20 coming in the first half.

While the Titans aren’t strong at stopping the pass (they allow an average of 245.2 passing yards per game), setting up the passing game with RB Joe Mixon’s legs will be difficult against the NFL’s second-ranked run defense.

The Titans hope to play in their second AFC Championship game in the past three seasons. Last season, they bowed out early in a 20-13 loss to the Baltimore Ravens, gaining only 51 yards on the ground and 209 yards in total.

But the year before, Tennessee played in the AFC Championship game. They lost 35-24 on the road to eventual Super Bowl winner, the Kansas City Chiefs. They kept pace with the Chiefs for most of that game until falling behind in the fourth quarter. In that game, the Titans only rushed for 85 yards and gained 295 yards in total.

The Titans have more experience in the playoffs than the Cincinnati Bengals. This year, the Titans have home-field throughout the NFL playoffs, and they are getting healthy at the right time.

Getting Healthy at the Right Time

Tennessee gets an enormous boost with the return of Derrick Henry to the lineup. In only eight games this season, Henry ran 219 times for 937 yards and ten TDs.

The threat of his presence adds more scoring options to the Titans’ sixth-ranked red zone offense (TD scored on 63.93% of red zone possessions). Even if less than 100%, Derrick Henry will take pressure off Ryan Tannehill to throw more often.

The Bengals are fifth in rush defense but only 26th against the pass. Worse for Cincinnati is they are without two starting defensive linemen.

Will the Titans Reach the AFC Championship Game?

The Tennessee Titans have committed only four turnovers in their last five games. All four came in the Week 15 loss to the Pittsburgh Steelers.

The bye week gave the Titans more time to get healthier. With Henry lined up behind Tannehill, I have the Titans among my best NFL bets to advance in the AFC.

Do you think the Tennessee Titans can beat the Bengals? Why not make a wager with the best in Tennessee sports betting? Create a BetMGM account today and receive a risk-free initial bet worth up to $1,000.