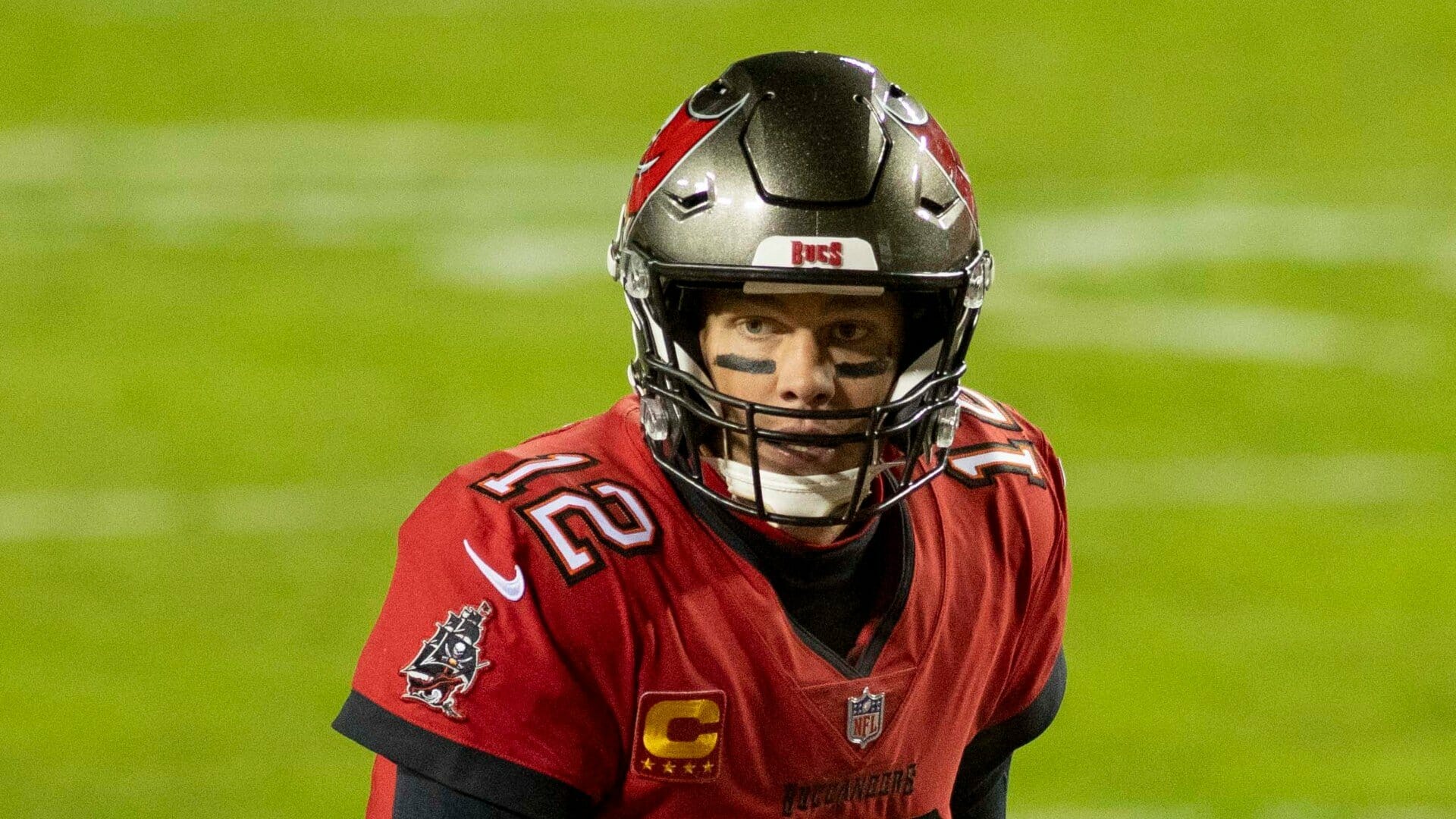 Here are five betting trends for NFL odds this weekend:

The Kansas City Chiefs lost two divisional games in 2020 – their first season with two losses against AFC West opponents since 2014 – but still enter their Week 3 game against the Los Angeles Chargers with a 31-5 divisional record since 2015, by far the best in the NFL over that time.

They are also 22-13-1 against the spread (ATS) against AFC West opponents over that time, though only eight of those ATS wins have come at home. The Chiefs are just 8-9-1 ATS at home against the Broncos, Chargers, and Raiders since 2015.

The Cowboys are 2-0 against the spread this season, though both covers came on the road. In their first home game of the season, the Cowboys are a favorite over the Eagles. And Dak Prescott is just 13-16-1 as a home favorite in his career, including five losses in the last six opportunities.

Prescott, meanwhile, is 5-2 ATS as a home underdog.

As of Friday, Tom Brady and the Tampa Bay Buccaneers are a 1-point favorite against the Los Angeles Rams in their first road game of the season.

Since 2005, Brady is 39-13-2 ATS in games in which his team is favored by two or fewer points or an underdog. He’s riding a five-game streak in such games, including the 22-point Super Bowl win after the Bucs closed as a 3-point underdog.

The Denver Broncos are a 6.5-point first-half favorite against the New York Jets (and 10.5-point game favorites) as they seek a 3-0 start for the first time since 2016. In each of their first two games – wins over the New York Giants and Jacksonville Jaguars – they led by three points at halftime en route to double-digit victories.