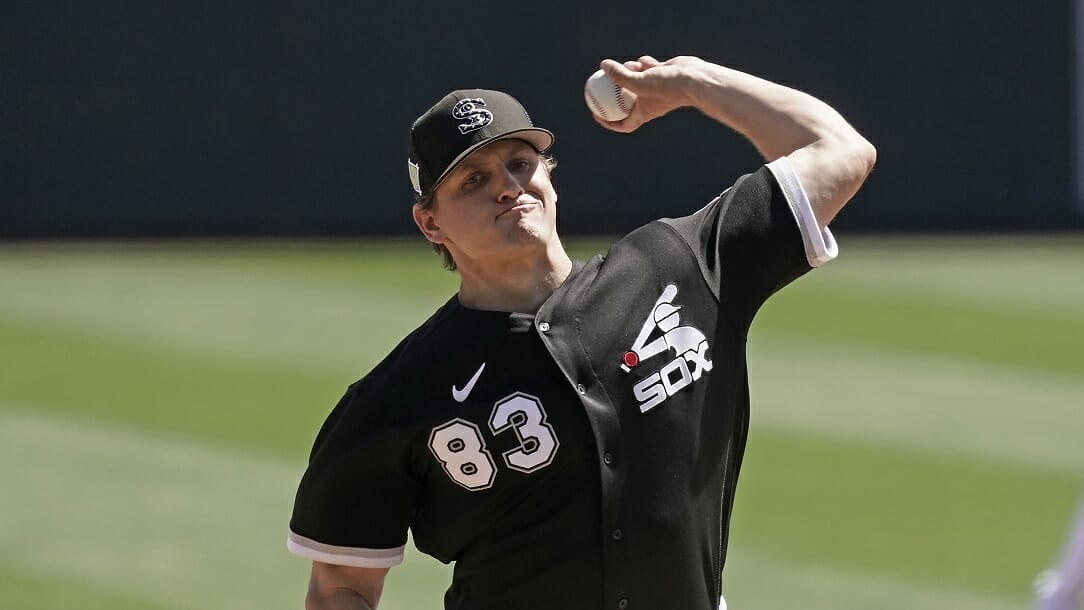 Another year of baseball in America’s heartland is right around the corner. Naturally, we’ve got all the MLB betting odds and analysis that you could ever need.

A smattering of upgrades is all it took for bettors to fully endorse the Detroit Tigers in the MLB futures market. The Tigers enter the season with the highest ticket count and most money wagered, creating a huge liability for online sportsbooks.

That hasn’t moved the needle on prices, though. Only time will tell if either the Tigers or the Minnesota Twins can dethrone the favored Chicago White Sox.

If you’ve got an inkling, head over to the MLB futures market and get some money down. Otherwise, read on:

Chicago was among the best teams in Major League Baseball last season thanks to its dangerously balanced combination of pitching and hitting.

In 2021, the White Sox finished with the fifth-best earned run average in the majors (second among AL teams) as they gave up the third-fewest hits. That was complemented by a lineup that didn’t take any at-bats for granted. The Sox ranked seventh in the MLB in on-base plus slugging percentage, fourth in walks and eighth in runs batted in. Consequently, they were the only team to finish with a winning record in the AL Central.

There was no need for earth-shattering moves in the off-season. Maintaining the status quo is a good thing for the White Sox.

There is no reason to suggest that the White Sox can’t pick up exactly where they left off last season. The betting price will only climb throughout the season.

What a difference a year and a couple of trades make. After finishing with the worst record in the division last year, the Twins head into 2022 with the second-best odds to win the division. We’re not buying into the hype, though.

The Twins landed Gio Urshela and Gary Sanchez from the New York Yankees, swapping out Josh Donaldson and Isiah Kiner-Falefa. Urshela has seen diminishing metrics over his past three years, while Sanchez continues to disappoint behind the plate. Minnesota also went out and signed Carlos Correa. Unquestionably an upgrade in the field, Correa has struggled with consistency throughout his career and will have to do more with less on the Twins.

Sanchez and Urshela couldn’t win with the Yankees, so there’s no reason to believe they will elevate the Twins to contenders. Correa won’t be as insulated in the Twins order as he was in Houston, which could impact his productivity.

The MLB futures market has overreacted to the Twins’ chances this season, as their price continues to shift from the opening line odds of +800.

It’s not very often that Detroit gets to be excited about professional sports, but there is a glimmer of optimism with the Tigers this season.

Javier Baez was the team’s prized off-season signing after the former Cubbie inked a six-year deal in Detroit Rock City. Detroit can also get excited about the impending arrival of Spencer Torkelson, who will have a chance to be mentored by Miguel Cabrera and Jonathan Schoop. Getting acclimated comes with time, but bringing Torkelson in sooner rather than later would maximize the next six years with Baez.

Detroit will make strides this season, but they remain off the pace in the division. If the stars align, we could see this team dealt in for some MLB playoff odds, but it’s unlikely they progress enough to take down the rest of the AL Central.

You wouldn’t know it from looking at the current betting odds, but the Cleveland Guardians finished with the second-best record in the AL Central last season. Their position in the futures market is more a reflection of other teams behind them getting better than anything the Guardians did or didn’t do.

All of the projected starters were born after 1995, and only two of the regular position players were born before 1994. A young team with another year of Big League experience is a recipe for a successful campaign. Underestimate the Guardians at your own peril, but Cleveland is a legitimate darkhorse with an outside shot at a playoff berth.

The gap for the Kansas City Royals is bigger than the betting line implies, and that’s a line that has already made a major shift from its +1000 opening position. Last year, KC finished with the sixth-worst OPS and 10th-worst earned run average in Major League Baseball. Bringing in Zack Greinke won’t help the Royals win too many more games.