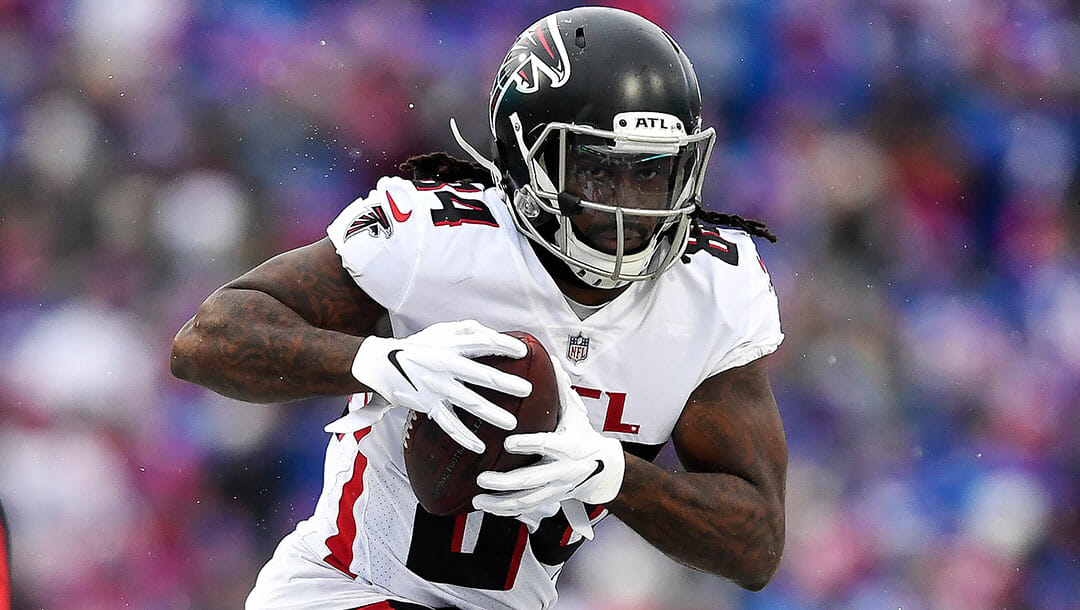 Week 18 is approaching in the NFL, marking the end of the regular season. The New Orleans Saints will go on the road to face the Atlanta Falcons this week.

New Orleans has a shot at making the playoffs with a win and a San Francisco 49ers loss, while the Falcons are looking to play the role of spoiler. Will the Falcons score enough points to cover the spread this week?

Let’s look at the Falcons scoring potential this week.

Before we get to some key figures, here is some basic information about the game.

When these two teams met up in Week 9, Atlanta came away with a 27-25 road win. However, their offense has struggled since then. They have averaged fewer than 15 points per game in their last eight games. They have only scored over 21 points in one of those games.

On top of this, they are facing an elite defense that gives up the fourth-fewest points in the league. They put 27 up against them last time but have struggled against talented defenses since.

They have faced three other teams that give up 21 points or less per game in their last eight games. In those games, the Falcons scored a combined total of 18 points.

If the Falcons’ offense doesn’t improve this week, it will be difficult for them to win this game.

As stated above, the Saints give up the fourth-fewest points per game in the NFL (19.7).

They also have a significant edge in turnover margin at +4 for the season. Atlanta, in comparison, has a -3 margin. This could be an important factor considering that Atlanta is 0-4 when QB Matt Ryan throws at least two interceptions in a game.

Suppose the Falcons can’t run the ball and have to rely on their passing game. In that case, it could be more difficult to get opportunities against this defense, considering that the Saints have only allowed 149 passing yards on average in the past three weeks.

Given the rushing stats above, it will be crucial for the Falcons to have success through the air. In their last game against the Saints, Ryan threw for 343 passing yards and had two touchdown passes.

The Falcons have won the last three times that Ryan has thrown over 300 passing yards. However, the last time he did this was back in Week 9 at New Orleans. Over the past five games, Ryan has averaged 227 passing yards. Against this Saints defense, I don’t believe he’ll go over that amount this week.

These are just some factors to consider this week when considering the Atlanta Falcons’ offensive capabilities this week. I don’t see Atlanta scoring over 14 in this game, so I wouldn’t recommend picking them for this weekend’s King of the Weekend promotion.

Sign up for an account with BetMGM to participate in the King of the Weekend promotion, where you could win $50,000 by choosing the top six scoring teams in Week 18.