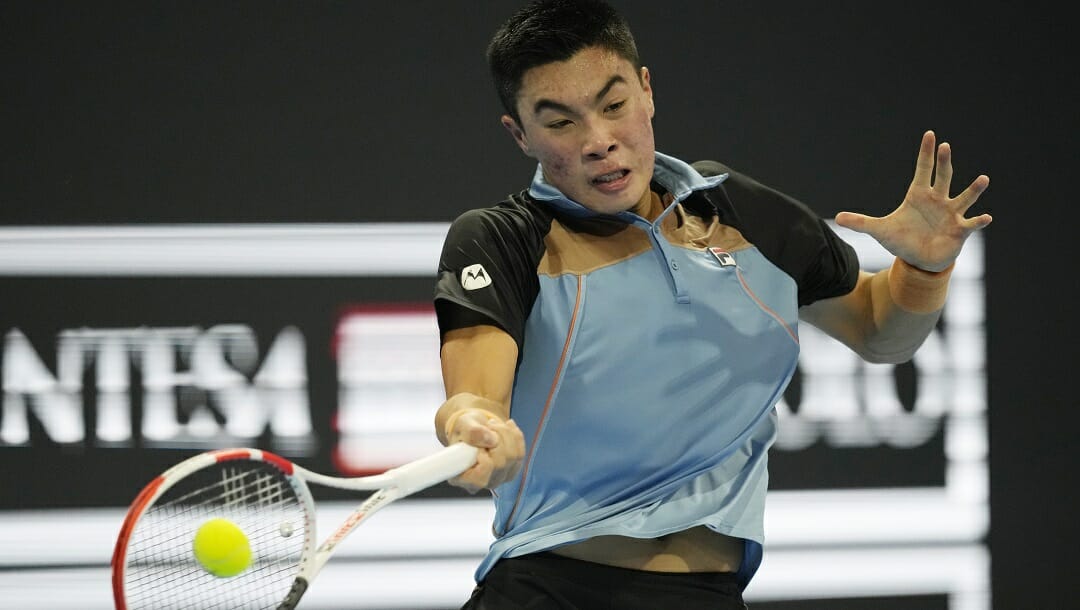 With this season’s Super Bowl odds now settled up, savvy bettors are turning their attention to NBA betting and NCAA basketball lines. Even the NFL Draft odds aren’t terribly far away.

But as I often do, I come bearing gifts from the world of tennis odds. There are four full months of tournaments between the Australian Open at the end of January and the French Open in late spring. That leaves plenty of matches for wise tennis handicappers who know how to find value in the year-long marathon sport.

One such spot exists at a lesser-known hard court tournament on Wednesday in Florida.

Delray Beach is not exactly a fortnight at Wimbledon, so you’d be forgiven if it’s not a tournament you had on your handicapping calendar. It’s an ATP 250 tournament, making it a less prestigious destination for tour players than other potential draws.

Nakashima is a young American tennis player who – like many of his compatriots – plays his best tennis on hard court surfaces. Nakashima (age 20) is still building his professional resume, but he has won three challenger tournaments on hard court over the last 16 months.

Last September, he won a game at the US Open for the second straight year, helping push his ATP rating to a personal best No. 62 in November.

The recent success and hard court strength is a big reason why Nakashima is handicapped as a modest -160 favorite over Mannarino, whose current ATP ranking is also 28 spots higher.

Mannarino is currently priced at +125 at online sportsbook BetMGM.

Now, any player or fan of a sport or game that deploys rating systems can easily tell you that these systems are nowhere close to a definitive determining factor in which side will win. This is especially true in tennis, where form and court strength can heavily influence which player should be considered a favorite.

So yes, ratings can be a bit misleading. I often prefer to use ATP rankings against the book. The fact that Mannarino is a modest underdog, despite his more established career and higher standing, should serve as a roadmap that points bettors toward Nakashima.

In fact, Mannarino is in a bit of a double-fade spot for me here, since he is not only the higher-rated tennis player, but he’s also the tournament’s No. 7 seed. The fact that the sportsbook would hang him as a dog is extremely telling.

Nakashima is originally from California, so it’s not like Delray is his backyard or anything. Still, Brandon Nakashima’s status as a favorite – playing against a European in his home country and on his preferred court surface – cannot be ignored.

Take Brandon Nakashima to advance at ATP Delray on Wednesday, and keep on the lookout for suspiciously-priced tennis betting favorites.