US Open Predictions: Best Round 3 Bets on Friday 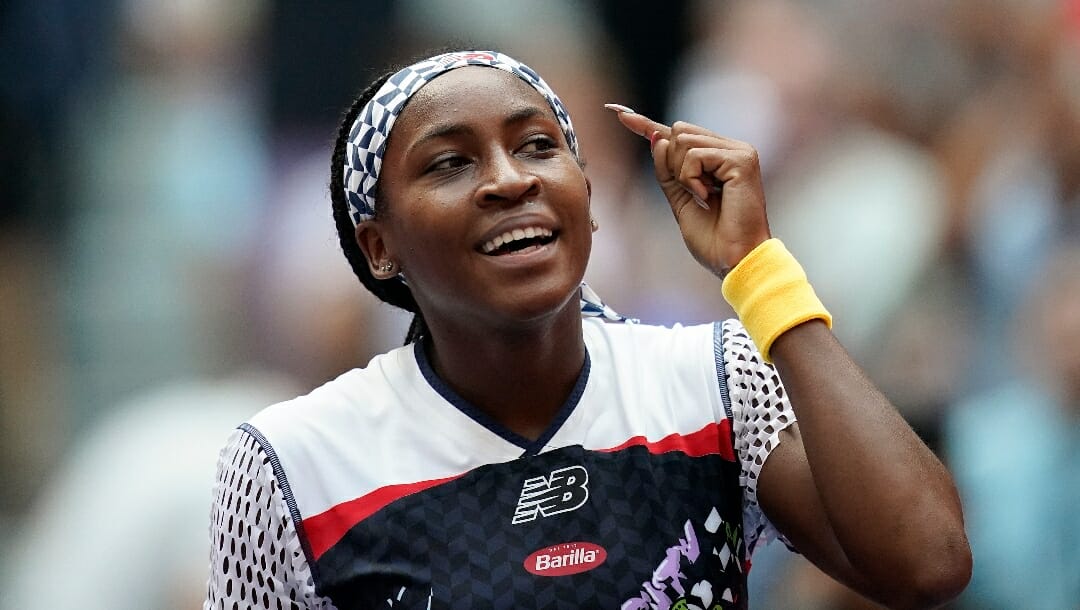 The US Open third round has a handful of tantalizing matches on the docket, including an all-American matchup between Madison Keys and Coco Gauff.

US Open Round 2 Update

US Open tennis odds have Gauff as the second favorite (+900) behind Iga Swiatek (+350) to win the tournament. Gauff has climbed up the favorite board following her dominant first two matches.

The women’s side of the draw has split wide open, while the men are, for the most part, following the predicted script.

Serena Williams advanced into the third round after knocking off second seed Anett Kontaveit. She will play Australian Ajla Tomljanovic in the third round.

The only other major surprise from Wednesday’s action on the women’s side saw third seed Maria Sakkari fall to Wang Xiyu. Leyla Fernandez and Beatriz Haddad Maia were also eliminated.

The standout surprise on the men’s side saw sixth-seed Felix Auger-Aliassime bow out to up-and-coming Brit Jack Draper in straight sets.

Here are four of Friday’s best Round 3 US Open tennis betting opportunities.

US Open: Men’s Round 3 Predictions

Pablo Carreno-Busta and Alex de Minaur will meet for the second time when they square off in Friday’s third-round tilt.

Carreno-Busta won his first event of the season at the Canadian Open, a tournament that precedes the US Open. Carreno-Busta, the world No. 15, advanced to the Swedish Open semifinal, a clay court tournament held in July.

He is 15-6 on hardcourt this season and is playing with confidence and fluidity. He’s also enjoyed success at the US Open, making it to the 2020 semifinal.

De Minaur also enjoys playing at Flushing Meadows. He made it to the 2020 quarterfinal, the furthest he’s advanced at a major.

In addition, de Minaur won the Atlanta Open, an indoor hardcourt tournament, at the end of July. The world No. 20 will provide ample resistance for Carreno-Busta, but the Spaniard should prevail.

Draper and Karen Khachanov clash in the third round on Friday. In his first US Open appearance, Draper hasn’t dropped a set in the opening two rounds.

He swept away No. 6 seed Felix Auger-Aliassime and is playing the best tennis of his fledgling career. Draper, 20, made it to the quarterfinal of two warm-up tournaments, the Winston-Salem Open, and the Canadian Open.

His inexperience might prove beneficial at the US Open, as Draper plays fearlessly and bravely.

This is Khachanov’s seventh US Open appearance, and he’s looking for his first passage into the fourth round. Khachanov last made it past the third round at the grass court Hamburg Open in July.

US Open: Women’s Round 3 Predictions

Gauff is building her stock consistently and has the talent to be a superstar. She made the French Open final – where she lost to Iga Swiatek – the semifinal at Berlin, the quarterfinal at San Jose and the Canadian Open and is rounding into top form. She suffered a minor injury in Cincinnati but looks fully fit.

It’s the teenager’s fourth US Open appearance. The world No. 12 looks to advance to the fourth round for the first time. Conversely, this is Keys’ 11th appearance at Flushing Meadows.

She was the runner-up in 2017 and qualified for the semifinals the following year. Keys won the only previous match between the two combatants. However, Gauff appears ready to take the next step at Flushing Meadows.

Andreescu met Caroline Garcia at the Bad Homburg Open final, where she lost in three sets. However, that tournament is played on grass, and Andreescu clearly prefers the hard courts of Flushing Meadows.

Garcia is the favorite and represents an incredibly stiff challenge for Andreescu. Garcia has won two of her last three tournaments – Cincinnati Open and BNP Paribas Poland Open – and advanced to the round of 16 at Wimbledon. She has three titles in 2022, one on each surface.

However, Garcia hasn’t made it past the third round in nine previous US Opens. Look for Andreescu to ride her US Open momentum and win in a hotly contested three-set affair.