US Open Predictions: Best Round 3 Bets on Saturday 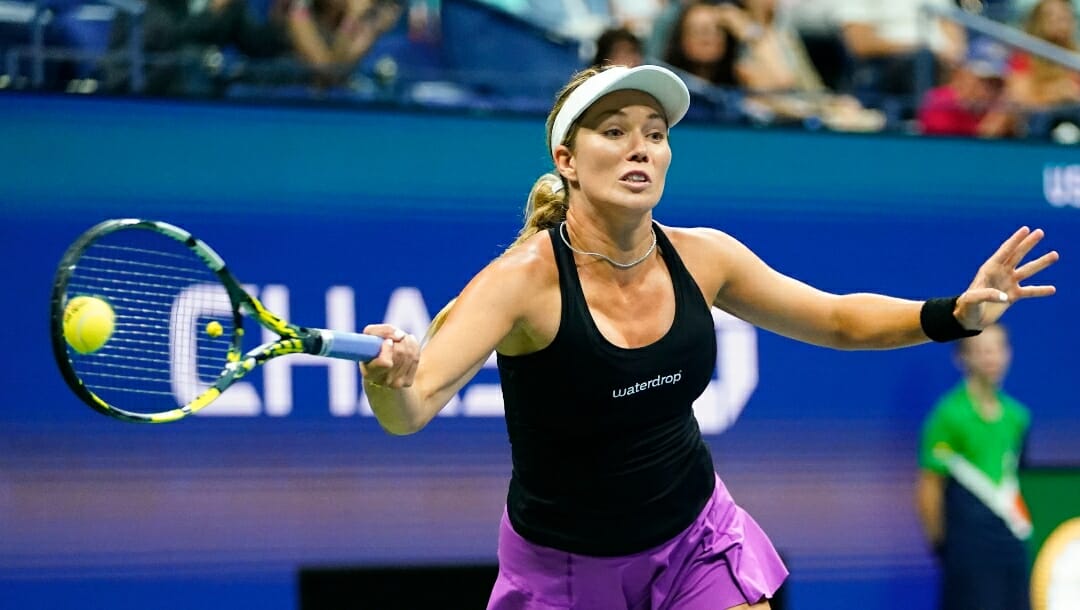 The third round wraps up on Saturday with a few high-value US Open tennis betting opportunities you’ll want to take advantage of.

US Open Round 2 Update

Most lead favorites still stand on both sides of the draw as the first weekend of action beckons, with US Open tennis odds reflecting the state of play at Flushing Meadows.

There were no notable upsets from Thursday’s action on the men’s side, while fourth seed Paula Badosa lost on the women’s side to world No. 54 Petra Martic.

US Open: Men’s Round 3 Predictions

Denis Shapovalov has found it nearly impossible to find consistency this season. However, aside from a few questionable moments in his first two matches, Shapovalov looks like he might be turning a corner.

He outlasted Marc-Andrea Huesler in a five-set first-round match and beat Carbaelles Baena in a four-set second-round match.

He saves his best stuff for the US Open with a 15-5 record at Flushing Meadows. He is, however, an enigma whose appearances are as unpredictable as they are exciting.

The world No. 21 lost 10 of 11 matches before the Cincinnati Open, where he won two in a row before losing to top-seed Medvedev.

Andrey Rublev, the world No. 11, is also struggling to find a consistently high level. He made it to the Citi Open semifinal but lost in the first and second rounds of the Canadian and Cincinnati Open. Both have won and lost two against each other in previous head-to-head matches.

Both players advanced to the 2020 quarterfinals, while Rublev reached the same stage in 2017. Based on current form, Rublev has a slight advantage.

An intriguing match sees Argentine Diego Schwartzman and American Frances Tiafoe set to play each other for the fourth time. Schwartzman has a slim 2-1 advantage, but both players have a single win on hardcourt.

Tiafoe made it to the fourth round in his two previous US Open appearances, while Schwartzman has two US Open quarterfinal berths on his resume. He also made it to last year’s fourth round.

The home crowd support should offer Tiafoe the lift he needs to get past the Argentine in what should be a four, possibly five-set battle.

US Open: Women’s Round 3 Predictions

Giant killer Alize Cornet has shown an uncanny, even unparalleled, ability to knock off the best players in women’s tennis. The world. No 40 brushed aside 2021 champion Emma Raducanu in the opening round (6-3, 6-3), adding to her collection of elite scalps.

Cornet, 32, beat Swiatek at Wimbledon, which ended the Pole’s 37-match winning streak. That was her fourth victory over a world No. 1. She also beat Simona Halep at the Australian Open.

Cornet poses a particularly stiff challenge for Collins, striking the ball as purely as she has since the Australian Open, in which she fell in the final to Ashleigh Barty.

Collins hasn’t played well since her unlikely yet extraordinary Australian Open run, which saw her defeat Cornet in their only head-to-head match. However, she has seemingly turned a corner.

Collins dispatched two-time US Open winner Naomi Osaka in the first round and breezed by Amanda Anisimova in the second. Osaka wasn’t at her peak, but that won’t concern Collins, who is picking up momentum at an opportune time.

Look for Collins to oust Cornet and advance to the fourth round of the US Open for the first time.

Neither player has won a major, although both have been knocking on the door for some time.

Pliskova was the 2016 US Open runner-up, and Bencic was a 2019 semifinalist. Bencic won the only meeting between the two on hardcourt at the 2019 Indian Wells Masters.

Bencic’s last two US Opens have seen her reach the semifinal and quarterfinal, respectively. In contrast, Pliskova, aside from her 2016 second-place finish, has advanced to three quarterfinals in nine previous appearances.

Both of Bencic’s matches went the distance. She has already overcome some adversity and goes into the match battle-tested. Pliskova persevered through a marathon first-round match and should also feel good about her current level.

However, Bencic has made it to the quarterfinal in three of her six US Open appearances. There’s something about Flushing Meadows that brings the best out of her. Look for Bencic to continue that fruitful form and advance to the fourth round.