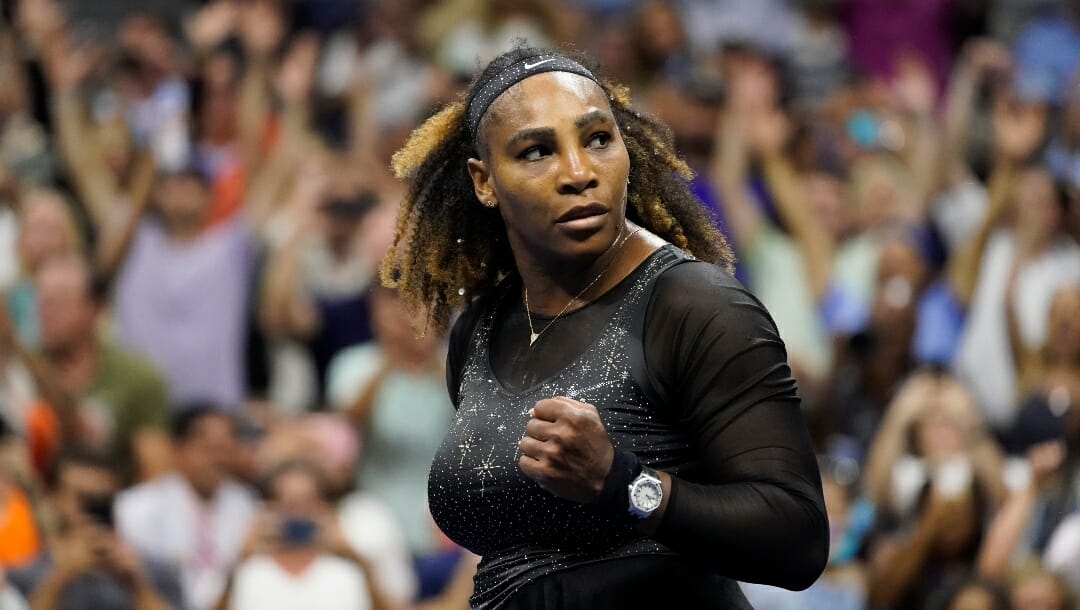 The most anticipated Round 3 US Open match will take place at Arthur Ashe Stadium Friday night, as Serena Williams will face Australian Ajla Tomljanovic.

On Aug. 9, US Open tennis odds for Williams to win the 2022 US Open were +2500. Three weeks and two adrenaline-fueled tennis matches later, Williams is the joint-fifth favorite at +1200.

The seismic shortening of her future odds reflects the increased number of people backing her to win and is a testament to how well Williams has played in the opening two matches.

The 23-time Grand Slam winner swatted Danka Kovinic aside in straight sets to open her final US Open account. The feverish crowd reacted to each winning point as if it were a championship decider.

Williams then outlasted world No. 2 Anett Kontaveit in a three-set thriller, showcasing her power and guile from the baseline. The 40-year-old also proved to herself and the millions watching that she still has the fitness and agility to compete at the highest level.

She has also rid herself of any residual rust.

Just three matches all season spearheaded question marks over whether she had enough match time to compete at an elite level. Those questions have been answered unequivocally.

Friday’s match marks the first time Williams has faced Tomljanovic. The Australian, ranked 46th in the world, is making her ninth US Open appearance. Seven of her eight previous appearances ended in either the first or second round.

While the Australian hasn’t performed well at the hardcourt majors, she has enjoyed a comparatively successful season. Tomljanovic made it to the Cincinnati Open quarterfinal and advanced to the Wimbledon quarterfinal, the furthest she’s made it at a major.

However, she hasn’t won a title in almost 10 years and has a modest 57% win rate on hardcourt.

Williams is also competing in doubles with her sister Venus but hasn’t shown any signs of fatigue in the tournament’s inchoate stages.

Williams’ momentum and confidence in the opening two rounds, along with the inspiration she’s drawing from it being her final US Open, combine to create a formidable force.

She also has the entire tennis world behind her and a continuously raucous crowd vociferously supporting her every swing.

That is an ominous collection of weapons for Tomljanovic to try and combat. But, while there’s still a long way to go before Williams will allow herself to think about winning a seventh US Open, the tennis world is already contemplating that possibility.

Williams should have enough to get by Tomljanovic and extend her final Flushing Meadows appearance into the second week.