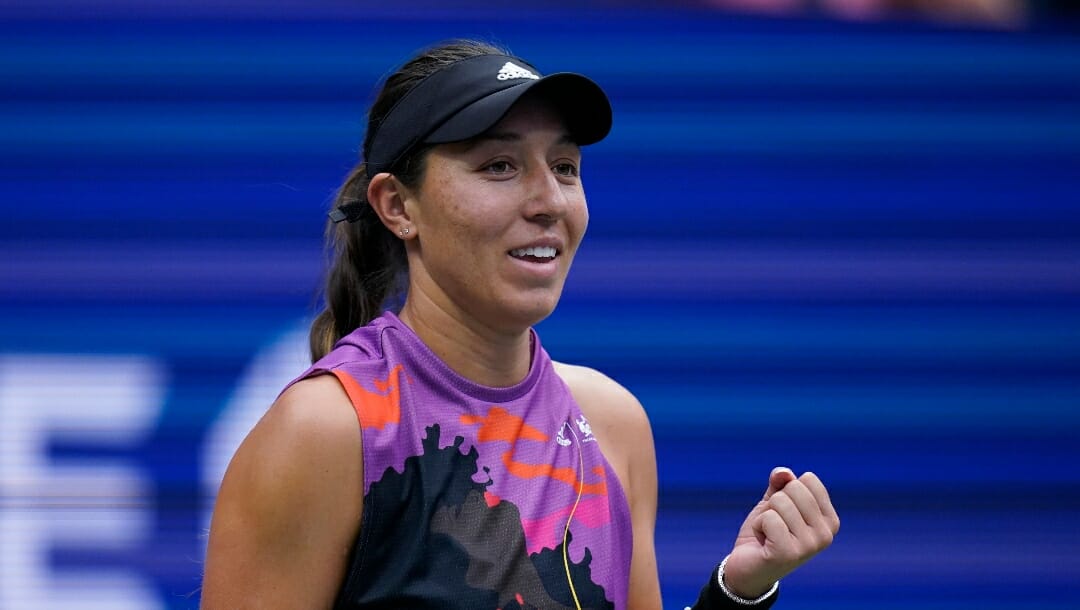 While Iga Swiatek is the only remaining player who has previously won a Grand Slam, she is also searching for her first US Open title.

According to US Open tennis odds, Swiatek  has been the favorite since early odds were released (+200). Wednesday’s other three competitors Aryna Sabalenka (+800), Jessica Pegula (+850), and Karolina Pliskova (+1000) are the fifth, sixth, and seventh favorites, respectively.

You can also learn how to bet on tennis before locking in your quarterfinal picks.

Swiatek has the slim 2-1 head-to-head advantage over Pegula, who is making her first US Open quarterfinals appearance. The players split their two hardcourt head-to-head matches, with Swiatek winning most recently in the Miami Open semifinal.

Swiatek showed her resilient character in her come-from-behind fourth-round victory over Jule Niemeier. The Pole wasn’t at her best, particularly in the first set, but she persevered to overcome the hard-hitting German.

Swiatek lost in the third round at Wimbledon, enduring a subpar tournament at the All England Club. While she hasn’t yet returned to peak form, Swiatek has dropped just one set in four matches thus far at Flushing Meadows.

The world No. 1 is a two-time French Open winner but is still searching for her first major on grass or hardcourt. Since winning the French Open, Swiatek hasn’t advanced past the quarterfinal in four tournaments.

Like Swiatek, Pegula has only lost a single set en route to the quarterfinals. Pegula bowed out at this stage of the French Open to Swiatek and will do her utmost to avoid the same fate on Wednesday. This is Pegula’s fourth quarterfinals appearance at a major but first at the US Open.

She advanced to the quarterfinals twice at the Australian Open, the other hardcourt major.

However, the women’s game has been searching for a dominant force since Serena Williams, and Swiatek is the primary candidate to take the reins.

Swiatek should prevail and advance to her third Grand Slam semifinal of the season.

Pliskova and Sabalenka meet for the fifth time with a US semifinal berth on the line. They both won one on hardcourt, and each player is rounding into top form.

Pliskova has needed three sets in three of four encounters en route to the quarterfinal. Depending on the circumstances, those grueling, elongated matches can be beneficial or detrimental.

The adversity should help if Pliskova feels physically fit. However, fatigue can quickly become a factor if the 30-year-old is not in peak shape.

Sabalenka stormed through her Round of 16 match against American Danielle Collins in three sets, showcasing her formidable aggressiveness and power from the baseline. Sabalenka hits the ball as hard as anyone on the women’s tour and has a rocket of a serve.

The Russian has won 16 titles since turning pro in 2015, 14 of which on hardcourt. She thrives on the fast-paced surface, which is conducive to her monstrous hitting style.

That’s where the advantage lies for this perfectly poised quarterfinal bout. Sabalenka should prevail in three sets and advance to her second straight US Open semifinal.