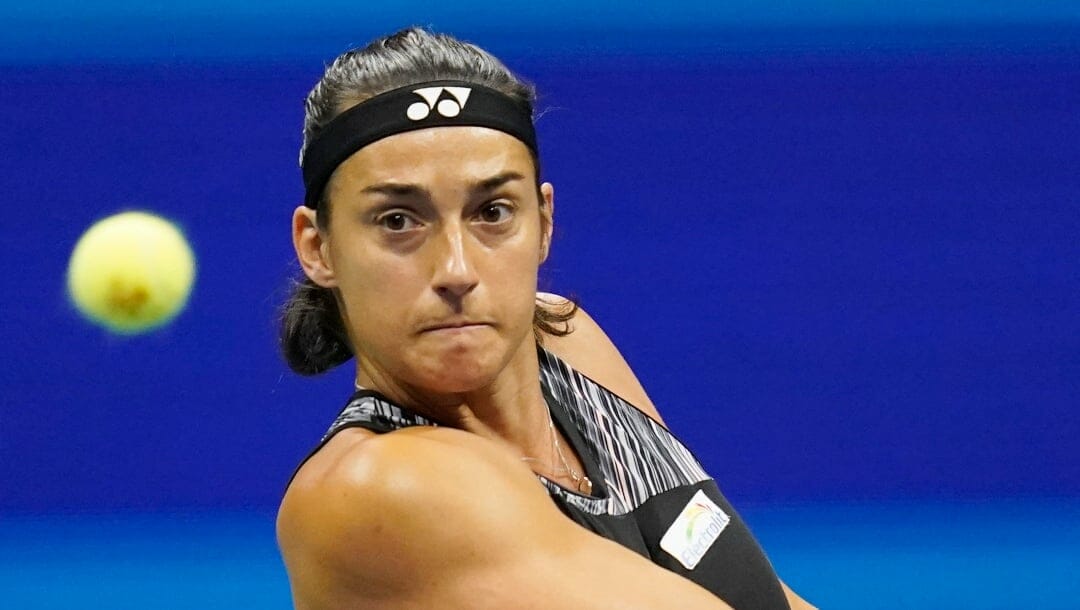 Two of the most in-form players on the women’s tour meet with a US Open final place up for grabs, as Ons Jabeur and Caroline Garcia square off in Thursday’s semifinal.

In advance of Iga Swiatek’s quarterfinal on Wednesday, US Open tennis odds have Garcia as the new favorite (+190). In the quarterfinal, the Frenchwomen dominated teenage phenom Coco Gauff, who hadn’t conceded a set before clashing with Garcia.

Jabeur is the third favorite (+450) after defeating Ajla Tomljanovic in straight sets to advance to her second consecutive Grand Slam semifinal.

Both players hope to advance to their first US Open final when they square off at Arthur Ashe Stadium.

The first semifinal pits two of the most dominant players in the current season against each other. Jabeur has won two titles in 2022, one on clay and one on grass, and advanced to her first Grand Slam final at Wimbledon in July.

The Tunisian is the first African to advance to a US Open semifinal. While a resounding straight sets win, Jabeur struggled with her serve against Tomljanovic in the quarterfinal. As a result, she missed several chances to put the match to bed early.

Jabeur has won 14 titles since turning pro in 2014, but only one on hardcourt. That lonesome hardcourt win came at an event nine years ago. However, Jabeur is markedly better on hardcourt than she once was.

She can win in several ways and is one of the best at adapting on the fly. Jabeur can play short, has one of the best return games, and can mix it up, keeping her opponents honest with a diverse and unpredictable shot selection.

Jabeur won both previous matches against Garcia, one in the first round of the US Open in 2019 and the other in a three-set thriller at the 2020 Australian Open.

However, that was an entirely different Garcia. The 28-year-old has since transformed and is currently the hottest and most formidable player on tour.

She hasn’t lost a set in five US Open matches and has won 31 of 35 previous matches, including six straight against top-10 opponents.

Garcia has 30 wins since Wimbledon, the most on tour, and has won 18 of her previous 19 matches. Her recent success is due to a few things, including her substantially improved serve.

Garcia, who won a staggering 78% of first-serve points against Gauff in the quarterfinal, has one of the most accurate and powerful serves.

She’s also hitting the ball deeper and with more assertion and conviction than in previous years. Garcia can also attribute her recent success to playing consistently at the highest level of doubles.

Garcia has recently won three titles, including one on each surface. Her hardcourt triumph came at the Cincinnati Open, the primary US Open warmup tournament.

While Jabeur has the most versatile and adaptable skill set on tour, Garcia’s indomitable form will be enough to see her advance to her first Grand Slam final.