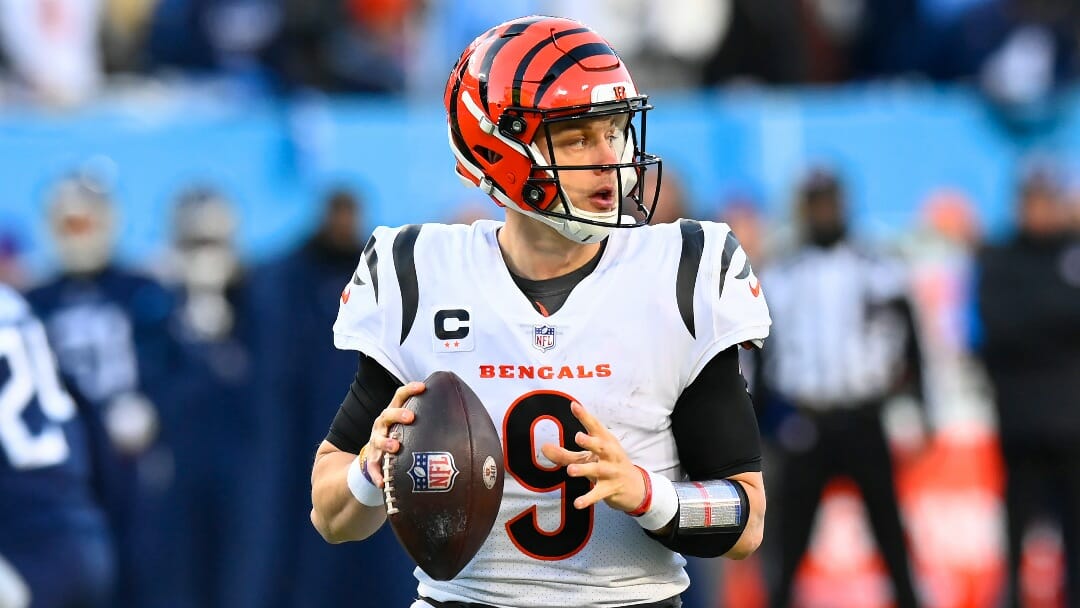 The 2022 AFC Championship game is upon us, and this year, the participants are the Cincinnati Bengals and the Kansas City Chiefs.

In this Bengals at Chiefs game, will the Chiefs cover the spread and go to their third straight Super Bowl? Or, will the Bengals upset the Chiefs and make it to their first Super Bowl since 1989?

Here are some of my predictions.

Before we get to some of my predictions for this game, here is what you need to know about it going in.

I like the Chiefs to cover the spread because I think their offense has played exceptionally well in the playoffs. Kansas City has scored 42 points in each of their games this postseason.

The Bengals will need to protect quarterback Joe Burrow in this game. He got sacked nine times last week. If the Chiefs can put pressure on Burrow, I believe the Bengals won’t be able to score enough points to keep up with Kansas City.

As mentioned above, the Chiefs’ offense has been dominant in the playoffs so far. Their games are 2-0 on the over.

However, both teams have struggled against the pass this season, ranking 26th and 27th in that category, respectively.

I believe both teams will rely on their passing game to take advantage of each other’s secondary. The first time these teams played in Week 17, both quarterbacks had over 30 pass attempts and combined for 65 points. I like this game to go over.

I think the Chiefs’ offense is too talented to lose this game, and I believe the Bengals’ poor play on the offensive line will eventually catch up to them. The Bengals allowed the third-most sacks during the season, and I don’t see the Bengals winning another game if Burrow is sacked nine times like he was against Tennessee.

However, if you want to find a bet with better odds, this could be worth a shot for you because both can put up a lot of points through the air. Both teams have averaged over 20 points per game in the postseason, and when they played in Week 17, both teams had over 30 points.

The AFC Championship game has big stakes, with the winner of this Bengals at Chiefs game earning a spot in the Super Bowl. Do you agree with these predictions, or do you think things will play out differently?

Make your predictions at BetMGM’s online sports betting site. Sign up today for a risk-free initial bet of up to $1,000.