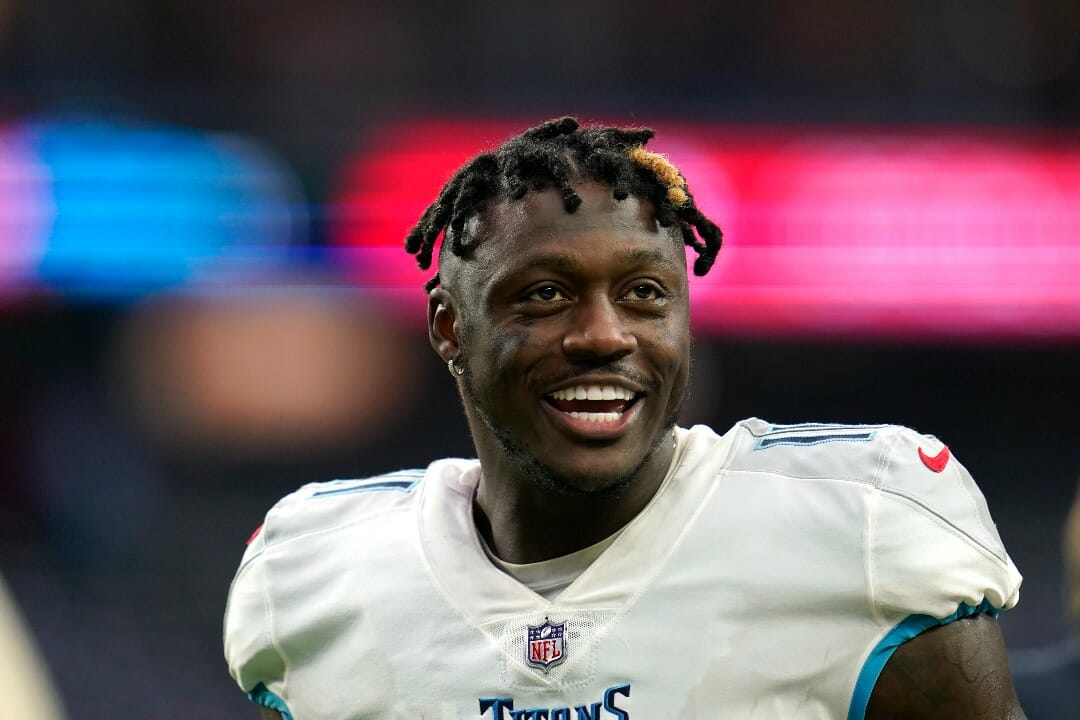 The first week of the NFL playoffs is in the books, leaving bettors with some excellent games in the divisional round. The NFL has the Cincinnati Bengals at Tennessee Titans as the first game to kick this round off.

Will the Titans cover the spread against the Cincinnati Bengals? What are the best bets to make in this game? Here are a few of my predictions.

Before we get to the picks, here is the information that you need to know about this game.

The first pick I like in this game is for the Titans to cover the spread.

I think they are being underestimated as a one-seed, considering the Titans have +850 odds to win the Super Bowl. That is currently the third-worst odds besides the Bengals and the San Francisco 49ers.

To me, this team can win not only this game but the Super Bowl because they are getting healthy at the right time.

RB Derrick Henry is expected to return for this game after being out since Nov. 1st with a foot fracture. He had ten rushing touchdowns and 937 rushing yards in just eight games.

Another factor is WR A.J. Brown. He missed four games in the regular season because of injuries, but he makes a big difference for the Titans when he plays. Since returning in Week 16, he’s caught 17 passes for 254 yards and two touchdowns.

Tennessee has only lost two games this year with Brown actively playing. They are 5-1 when he has five or more catches in a game.

Considering that the Bengals gave up the 26th-most passing yards per game in the regular season (248.4), I like the chances of A.J. Brown having a big game. Derrick Henry’s return will help the passing game by opening up the play action.

Despite liking the Titans to cover in this game, I believe the Bengals will score enough to keep this game competitive.

The Bengals averaged more yards per game (361.4) and points per game (27.1) than the Titans during the regular season. They also just scored 26 points last week against the Las Vegas Raiders.

However, both defenses seem to be vulnerable with passing defense, ranking 25th and 26th in passing yards allowed per game. Both teams have elite WRs in Ja’Marr Chase and Brown, so I expect many points to be put up through the air.

Who Do You Think Wins This Divisional Game?

Who do you think wins this Bengals at Titans game? Do you agree with my prediction that the Titans will cover, and the point total goes over?

You can place your bets on those right here at BetMGM, the best online sportsbook for all of your sports betting needs. Create an account today for a risk-free initial bet of up to $1,000.