Best Bets for the Titans at Patriots in Week 12 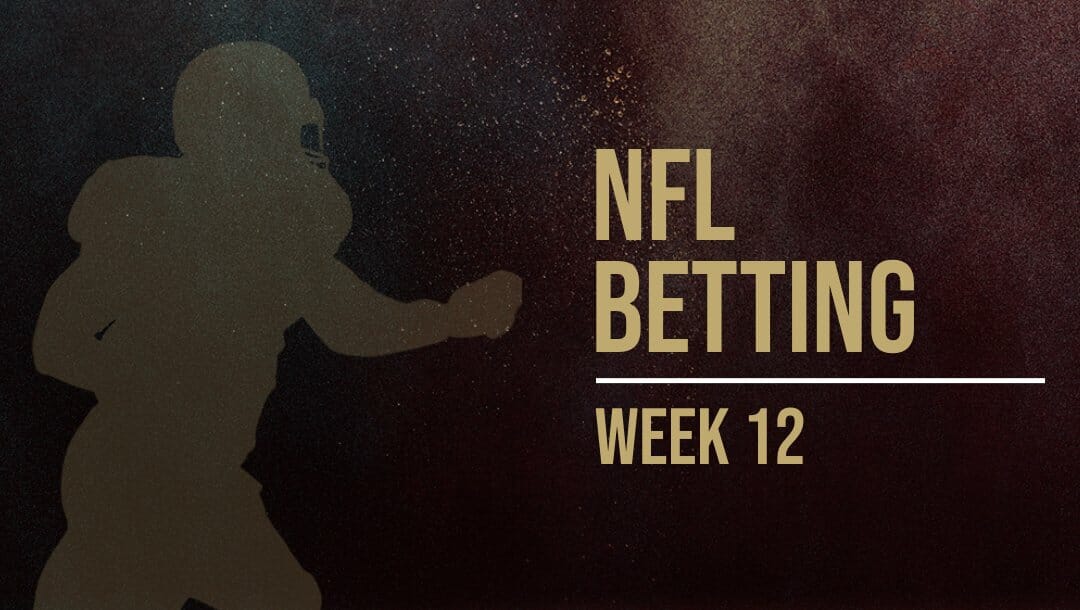 One of the biggest games in the AFC so far this season comes in Week 12. The Tennessee Titans (8-3) will square off against the New England Patriots (7-4).

Here are the best bets for the Titans at Patriots this week.

Is Mac Jones the NFL Rookie of the Year?

Before discussing the Titans at Patriots, it’s worth noting that Mac Jones (+100) holds the top spot for this season’s NFL Rookie of the Year award.

He completed 22 out of 26 passes on Thursday Night Football in Week 11 against the Atlanta Falcons. Against the Cleveland Browns in the previous week, he threw three touchdown passes. In his past five games, he has had seven touchdowns and only two interceptions.

The Patriots have averaged an astounding 35 points per game during their five-game winning streak.

Jones has been a centerpiece of the team’s success. I believe that he’s a lock for this year’s top NFL rookie.

When the Titans come to Gillette Stadium, it will be after a brutal loss at home to the Houston Texans. Ryan Tannehill attempted 52 passes, completing 35 of them for 323 yards and one touchdown.

So, some vulnerability was on display last week as the Titans continue to hold their number one spot in the AFC playoff picture without Derrick Henry. Now, they head to the northeast for a cold game in New England.

Last week in Atlanta, the Patriots picked off three different quarterbacks, including two from Matt Ryan. So this game will not be easy for Tannehill.

This week, Tannehill’s struggles show in the betting lines as the Pats (-6.5) are currently favored to win by a touchdown. They are 7-4 ATS this season, which is the same record as Tennessee.

However, the Titans are 4-1 ATS on the road. After last week’s poor performance in Nashville against one of the worst teams in the NFL, I’d go with Bill Belichick’s defense.

After starting the season 2-4, the Patriots are now poised to win the AFC East. Their last two home games included a 54-13 rout of the New York Jets and a 45-7 victory against the Browns in Week 10.

Their defense should have no problem keeping Tannehill in check. As a result, I believe that the Pats will cover the spread.

New England has a 2-4 record at home, while their over-under record is 3-3.

The Patriots have averaged 27.3 points per game this season. During their winning streak, they’ve played well above average.

The Titans had two great wins after they lost Henry, but last week might have been their worst defeat of the season. The Titans have averaged 21.3 points per game after losing Henry.

They could afford to lose one game, but two in a row could put them at risk of losing their top spot in the AFC. So, the best bet for the point total of 44.5 might be the over. That’s only 10 points away from the Patriots’ average in their last five games.

I’d recommend getting your bets in before the line moves too much.

Do the Titans Have a Chance?

The Titans played extremely well in their first game without Henry, beating the Los Angeles Rams, 28-16. The defense came through with some turnovers that determined the fate of the matchup.

In the following week, the Titans narrowly beat the New Orleans Saints, 23-21. Then, in Week 11, they faltered against the Texans.

So, it depends on how well they’ll be able to rebound this week. A small wager on a +225 money line wouldn’t be a bad bet, but I’m sticking with the Pats to win.

The Titans will put up a fight, but I believe that New England will show that they’re the team to beat in the AFC.

Place Your Bets on This Season’s NFL Action

What do you think? Which team do you like for the Titans at Patriots in Week 12?

Get the latest Tennessee sports betting odds via the best online sportsbook, BetMGM. Create an account today and take advantage of BetMGM’s risk-free first bet of up to $1,000 promotion.