The Best Horse Racing Jockeys of All Time 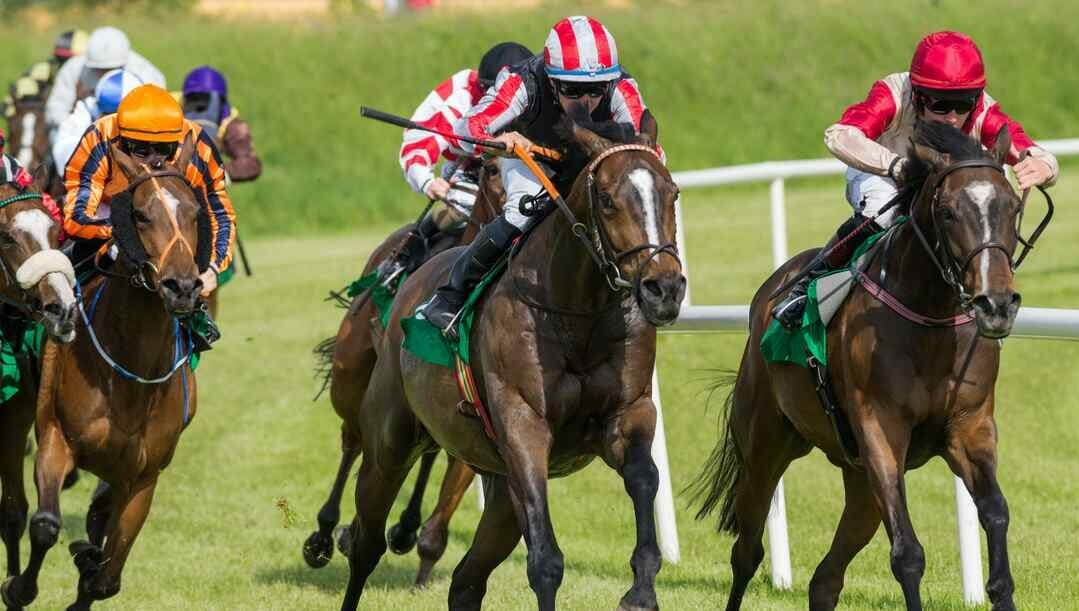 Horse-racing betting is real and legal in America – and  NYRA bets at BetMGM are on! Trying your luck at sports betting on thoroughbred horses as they thunder down the track is one of the most fun things you can do. But the sport of kings wouldn’t be half as interesting without the jockeys who steer their rides to victory. You bet on the horse in online horse racing, but it’s the rider that makes all the difference – especially to your potential winnings. This blog introduces you to the seven best jockeys of all time.

One of the most famous jockeys is Lester Piggott. He was born November 5, 1935 in the Oxfordshire market town of Wantage, UK, into a family of jockeys and trainers. He won his first race at age 12 and never looked back.

Piggott was taller than is usual for top jockeys – at 5ft 8in, he was called “the Long Fellow” – but his competitive personality beat all odds. He won 4,493 times during a career that only ended at age 60. His victories include 30 British Classics, 11 Ascot Gold Cups, 10 Dewhurst Stakes, 10 July Cups and nine Coronation Cups. He was UK Champion Jockey 11 times. Jockeys still imitate his riding style.

One of the most classic all-time jockey wins was when Piggott came out of retirement at age 54 for the 1990 Breeders’ Cup Mile. He got Royal Academy clear in the middle of the Belmont Park turf racetrack, and wore down a strong field to clinch an exciting victory at the wire. 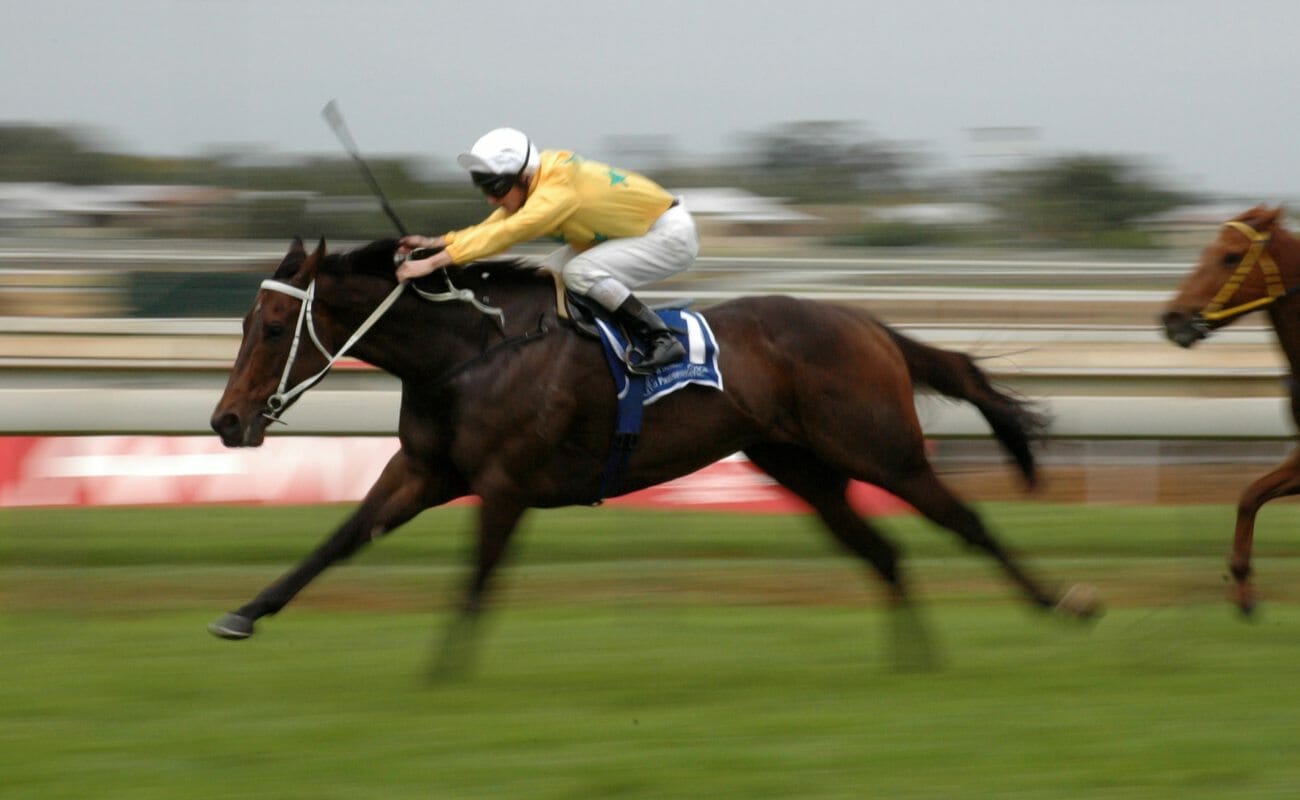 Sir Gordon Richards rose from humble origins to become a knight of the realm. He was born May 5, 1904, in Telford, Shropshire, UK, and grew up riding his coal-miner father’s pit ponies. He left school at age 15 to work at a stable. The owner noticed his talent and let him race.

Nicknamed “Moppy” because of his thick black hair, Richards’ biggest win occurred in 1953 at the Epsom Derby – the race that had always escaped him. He was in second place aboard Pinza, a horse 16 hands high, for most of the 1.5-mile race. With 2 furlongs left to go, Pinza swept past Shikampur, owned by the Aga Khan. The crowd cheered and the Queen congratulated Sir Gordon Richards – the first jockey ever to receive a knighthood.

Mike E Smith is a leading jockey with 5,559 career wins. He was born August 10, 1965 in Dexter, New Mexico, and grew up breaking horses on his grandparents’ farm. He first raced at age 11 and got his jockey’s license at 16.

Smith joined the ranks of America’s top jockeys in 1993, with a record 62 stakes wins. He won his first Breeders’ Cup in 1994, the first of 26 victories and the most of any rider.

One of his top achievements was riding the 50-1 (+5000) long-shot Giacomo to his first Kentucky Derby victory in 2005. He won the Derby again in 2018, ending the “curse of Apollo,” a legend stating that horses that haven’t raced by the time they’re two can’t win. Smith’s horse Justify broke this rule for the first time since 1882. Justify also carried Smith to victory in the 2018 Triple Crown, making him the oldest jockey to win the title at 52.

Smith’s ability to stay cool during high-stakes races has netted him more than $328 million. No wonder he’s known as “Big Money Mike” in the horse racing betting community. 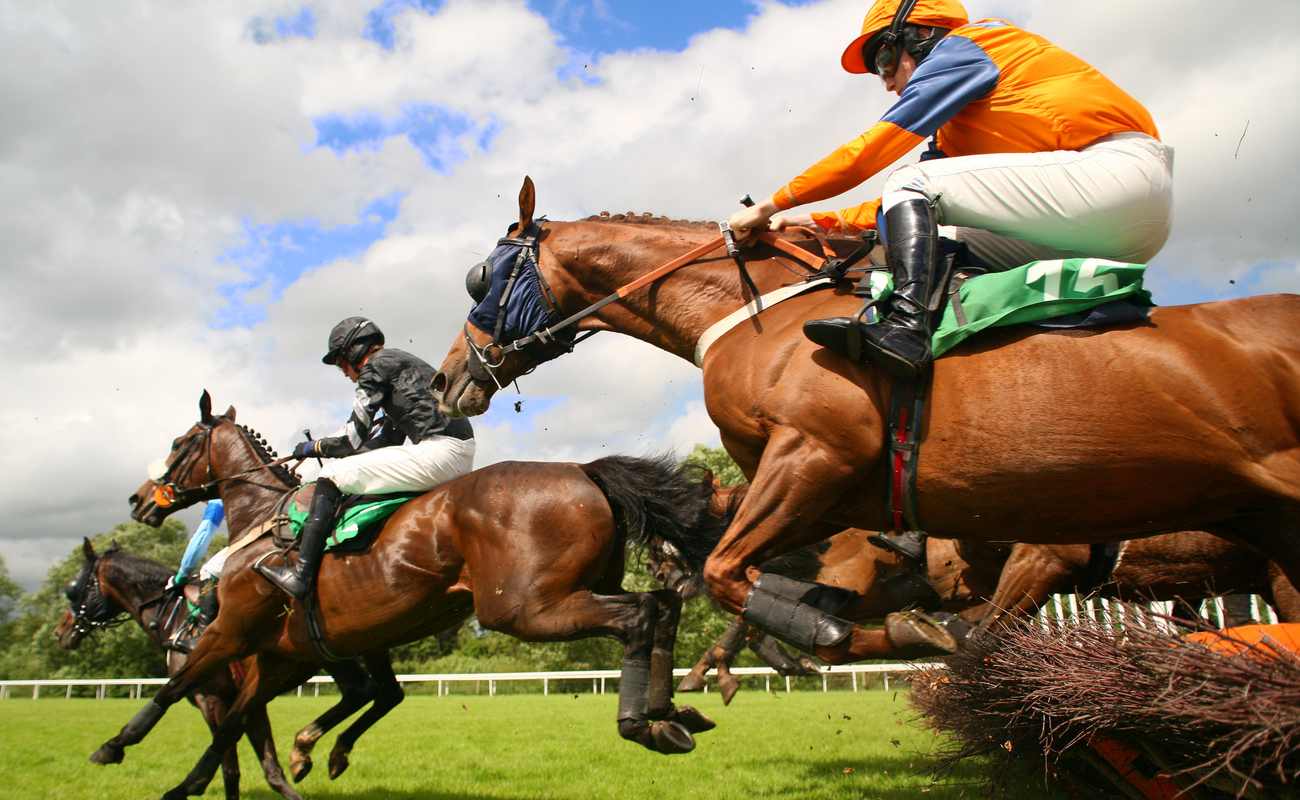 Horse racing made the American Dream come true for John R Velazquez. Born November 24, 1971 in Carolina, Puerto Rico, he attended jockey school and won his first race in 1990. He then moved to New York State, learning to speak English by repeatedly watching The Little Mermaid.

Velazquez made the big time in 1998 at the Breeders’ Cup. His mount, Da Hoss, was leading with 3/16 of a mile to go, but the field passed him in mid-stretch. Velazquez didn’t give in – with nerves of steel, he fired Da Hoss back upfront to edge ahead by a nostril. It was “the greatest comeback since Lazarus,” said announcer Tom Durkin.

Bill Shoemaker is one of the greatest, with 8,883 career wins and a strike rate of 21%. He was born on August 19, 1931, in Fabens, Texas. They called him “the Shoe” because he only weighed 38 ounces at birth, so his parents put him in a shoebox in the oven to stay warm. He only grew to 4ft 10in, but became a giant among jockeys.

Shoemaker started racing in his teens and was making $2,500 a week by age 19. In four decades of racing, he won 11 Triple Crown races, including the Kentucky Derby (four times), the Preakness Stakes (twice), and the Belmont Stakes (five times). He also won the Breeder’s Cup Classic in 1987. In 1986, he became the oldest jockey to win the Derby, at age 54.

Shoemaker’s greatest racing moment was at the 1976 Marlboro Cup. Riding Forego, they started their charge from 8th position in a field of 11 horses on the backstretch. Forego ended by surging through the muddy middle-stretch run and beating Honest Pleasure by a nose.

Laffit Pincay, Jr was the world’s top jockey when he retired with 9,530 wins to his name. He was born December 29, 1946 in Panama, where his father was a jockey. He went to the USA to ride under contract in 1966, and scored his first win at Arlington Park.

Pincay became an overnight sensation, winning stakes and titles coast to coast. He won the Breeders’ Cup seven times and the Belmont Stakes three times in a row, from 1982-84, aboard Conquistador Cielo, Caveat and Swale. During his racing career, he was the top-earning jockey seven times, and made the top 10 every year from 1966-1989.

Pincay was known for his strength and control. He was a tall 5ft 1in, so needed iron discipline to keep his weight down. Possibly his most memorable win was aboard Swale (again) at the 1984 Kentucky Derby. Swale was near the lead early, swept to the front on the far turn, and opened up a more than five-length lead before Pincay wrapped up. 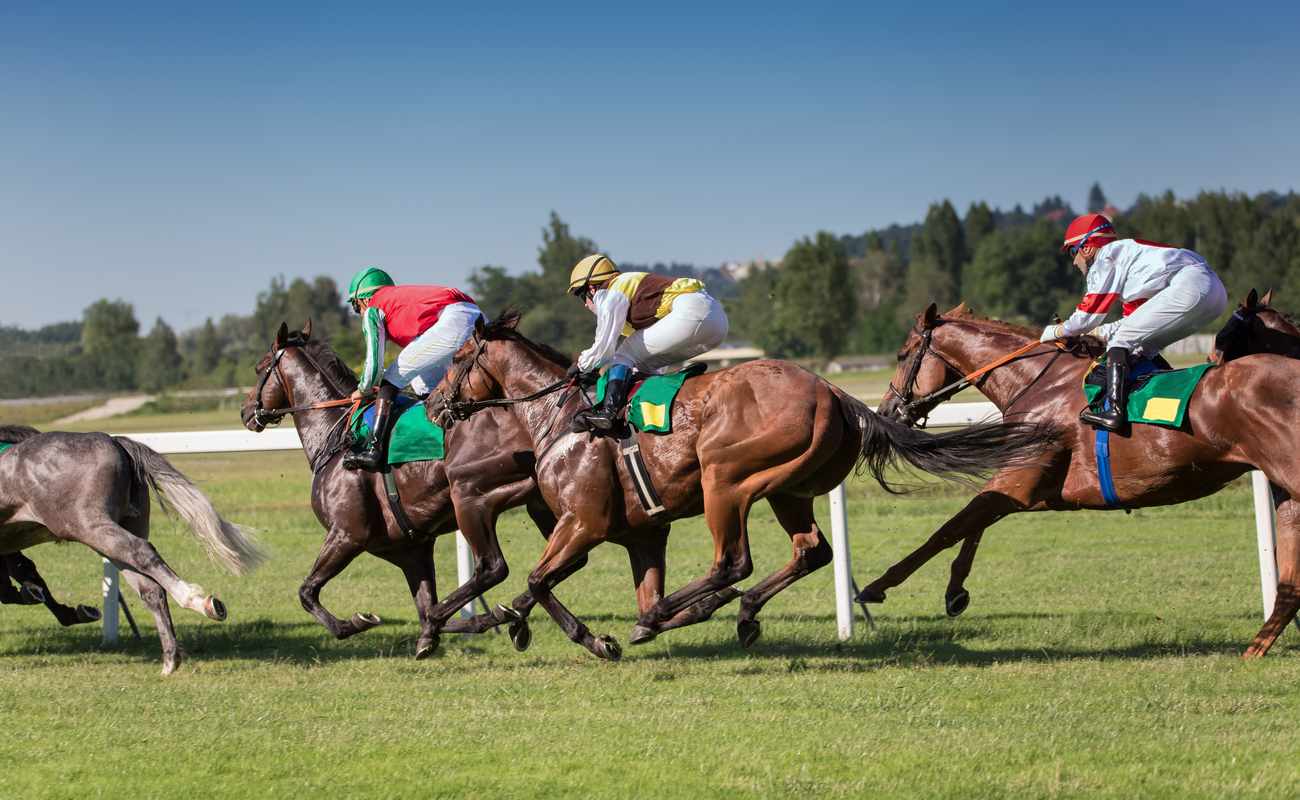 Russell Baze is the world’s top jockey, with 12,842 career victories and a 25% strike rate. Born August 7, 1958 in Vancouver, Canada, where his father was a jockey, Baze started racing in 1974. He was winning titles in northern California by the early 1980s, including the 1981 California Derby. And the wins kept coming – 36 titles at the Bay Meadows racetrack, 27 titles at Golden Gate Fields… The list goes on.

In 1995, Baze received a special Eclipse Award for winning 400 or more races a year for four years running. It’s a feat he’s repeated seven times since then. He’s also a 13-times winner of the annual Isaac Murphy Award for the highest winning percentage.

Baze was aboard Hawkster on October 14, 1989, when the colt set the Santa Anita Park track record for one-and-a-half miles on turf.

Baze passed a personal milestone on April 24, 2010, when he won the Breeders’ Cup Mile for the first time. All in all, Baze’s incredible achievements put the rest of the jockeys we’ve listed in the shade, but we hope you’ve enjoyed reliving some of the most thrilling moments in horse-racing history!

Get started with online horse racing

Experience the best online horse racing with NYRA Bets when you sign up at BetMGM. Access our horse-racing betting app for desktop, Apple and Android devices, and enjoy daily horse-racing content, with live streaming video and race replays. At our online sportsbook, you can wager on US marquee events like the Kentucky Derby, Preakness and Belmont Stakes, and the Breeders’ Cup, as well as international events such as the Melbourne Cup, Saudi Cup, Dubai World Cup and Royal Ascot.