What Are the Best NFC Championship Prop Bets? 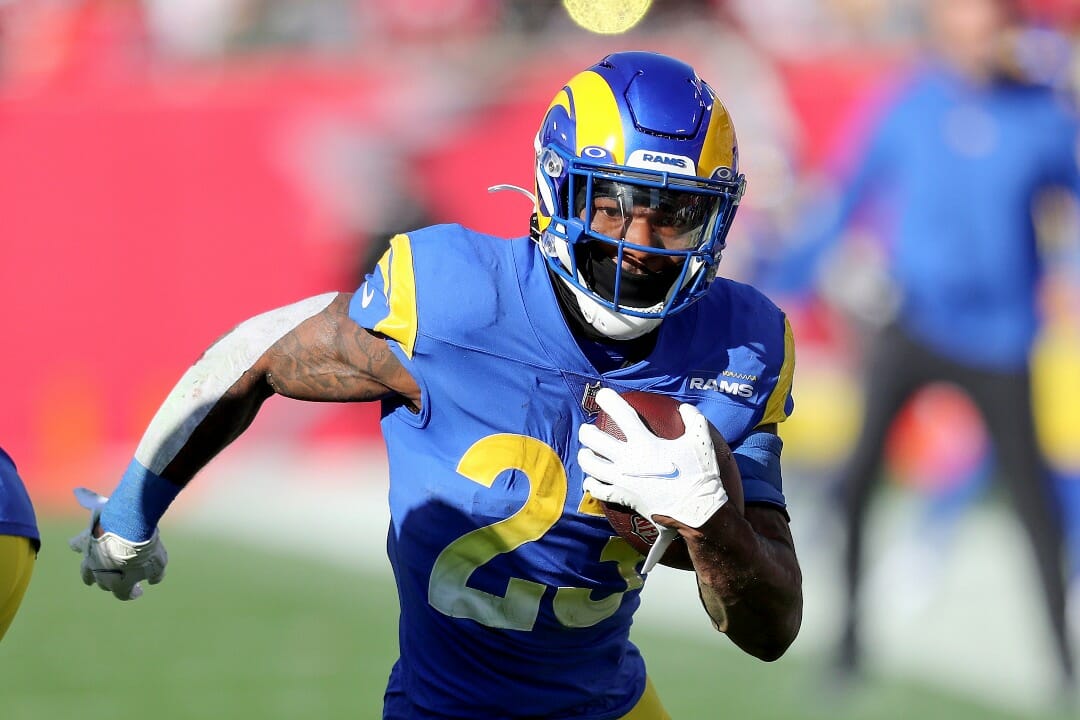 There might only be three games remaining in the NFL season, but that doesn’t mean that you can’t take advantage of plenty of prop betting. The San Francisco 49ers will take on the Los Angeles Rams this weekend. Aside from the moneyline and point spread, there’s a wide selection of NFC Championship prop bets.

This kind of football betting is an exciting way to get in on the action during the conference championship games. Let’s look at a few of this week’s best options.

Here are the details to know about this matchup:

I like this bet for a few reasons. Cam Akers fumbled twice last week, including at the most crucial time of the game when the Rams were trying to run out the clock. If Akers fumbles early in this week’s game, I believe that he’ll find himself on the end of the bench.

The 49ers also have a great run defense, allowing only 100.2 rushing yards per game. San Francisco held Green Bay Packers to just 67 yards on the ground and the Dallas Cowboys to 77 yards.

Deebo Samuel has had an excellent season. In any other game, I’d take the over, but unfortunately, he’s banged up this week. Samuel suffered a knee injury against Green Bay last Saturday and looked to be in a lot of pain. While he’s expected to play, any soreness in his knee could affect his performance.

If his knee takes too much contact or becomes stiff, it will impact his ability to plant his foot and change direction on runs. He’ll still likely be a factor, but I believe it will probably be more as a wide receiver this weekend. Samuel has also eclipsed 41.5 yards on the ground just twice in his last seven games.

If you expect the Rams to win (which I do), this bet gives odds of -125 instead of the -175 odds you’ll get with a straight moneyline bet. Neither of these teams has scored fewer than ten points all season.

The Rams moneyline is a different story, considering that the 49ers have won the last six between the two, including two this season. But the 49ers’ offense has struggled during the postseason.

San Francisco’s defense should keep them in the game, but the Rams have outscored opponents 64-38 in two playoff games. Stafford has also had no interceptions in the postseason, so I don’t see the Rams giving the 49ers extra possessions as they did in the first two games they played the 49ers this season when Stafford threw four interceptions total.

These are my favorite NFC Championship prop bets. Now it’s time for you to make yours. If this weekend’s games are anything like what we’ve seen so far in these playoffs, we’re in for another great week of football.

Head to BetMGM’s online sports betting site today and make your picks. Sign up for an account to receive a risk-free initial bet of up to $1,000.