Ranking the QB Matchups for the Last 10 Super Bowls 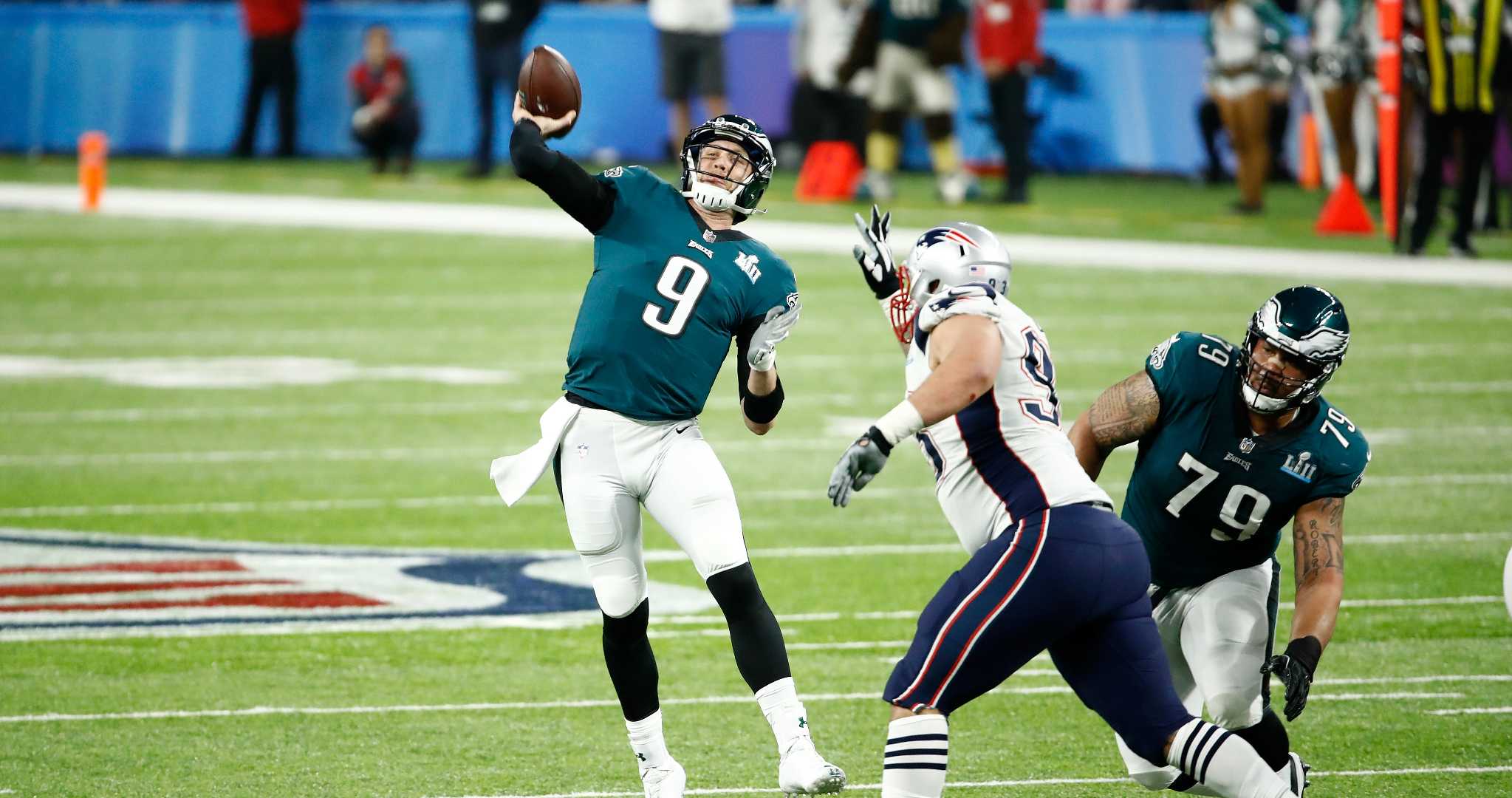 The GOAT versus the future GOAT.

That’s how some are labeling this year’s Super Bowl as we get to see Tom Brady versus Patrick Mahomes. Super Bowl 55 odds suggest this will be a tight game, so expect a classic quarterback showdown.

But sometimes, hyped-up QB battles going into the game don’t live up to expectations.

Here are the best QB matchups from the last 10 Super Bowls, ranked from worst to best based on performances:

There weren’t many fireworks in this one as the Broncos defeated Carolina 24-10. The quarterbacks combined for only 31 completions while throwing zero touchdowns and two interceptions.

A 43-8 Seattle win, this was one of the more boring Super Bowls. Wilson didn’t have to do too much, and Manning padded his passing numbers while playing from way behind.

This was the Super Bowl for you if you like defense. New England won 13-3. Brady was solid, but not great. And Goff looked like a young QB appearing in his first Super Bowl.

The Chiefs won 31-20, with both teams shaking off first-half jitters. It was just 10-10 at halftime. Garoppolo and Mahomes combined for four interceptions.

Flacco and Kaepernick had big moments in this game. After trailing 28-6, the 49ers came back and got the deficit to 31-29 with a 15-yard Kaepernick touchdown run with 9:57 to play. Flacco and the Ravens responded with a 10-play drive that ended with a field goal to seal the win.

No, this wasn’t the David Tyree “Helmet Catch” game. That was Super Bowl XLII. This was a low-scoring, grind-it-out game that saw New York erase a 17-9 third-quarter deficit to win 21-17.

Brady was clutch in this 28-24 win. Down 24-14 entering the fourth quarter, he threw touchdown passes with 7:55 and 2:02 to play. Wilson responded and completed a few huge passes to get Seattle down to the 1-yard line. The Seahawks elected to throw one more time, a slant route that was intercepted with 26 seconds left to end the game.

Rodgers and Roethlisberger combined for five touchdown passes in this rollercoaster game. Green Bay held a 21-3 lead in the second quarter. Pittsburgh brought it back to 28-25 with a fourth-quarter Roethlisberger touchdown pass plus a two-point conversion. But it was too little too late as the Packers held on for a 31-25 win.

Ryan was off to a hot start, tossing two touchdowns as the Falcons held a 28-3 midway through the third quarter. But here comes Brady, leading the Patriots all the way. They tied the game with 57 seconds left after a one-yard James White touchdown run and a two-point conversion pass from Brady. New England went on to win 34-28 in overtime.

Whoever would have guessed this No. 1 spot would include Nick Foles? This game was one of Brady’s best Super Bowl performances, but Foles’ magical postseason play was too much. He was named the game’s MVP after throwing for three touchdowns and catching the game-winning score with 2:21 remaining on the “Philly Special” play.

BetMGM is the best online sportsbook to place your Super Bowl bets and to see up-to-the-minute Super Bowl odds and Super Bowl prop bets. Don’t miss an opportunity to bet on in-game lines, futures, and more at BetMGM.