Best WNBA Assists of All Time 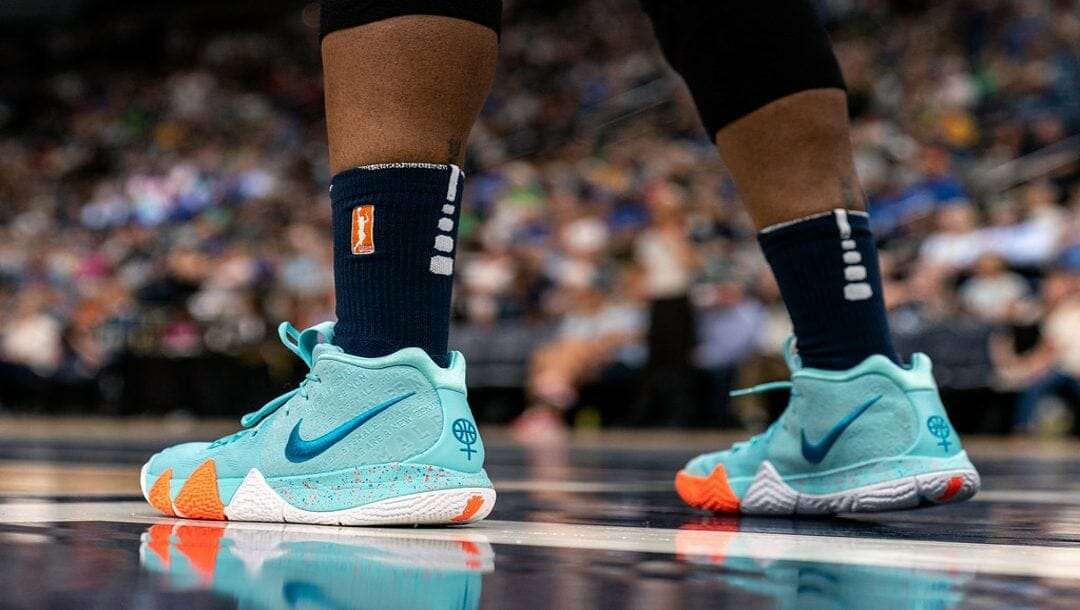 As the WNBA begins their 25th season, we look back and celebrate a league filled with memorable moments, intense rivalries, and some of the greatest basketball players in the world.

The league wouldn’t be possible without the top point guards who create open shots for their teammates by delivering pinpoint passes. From trailblazers like Sue Bird, Diana Taurasi, and Ticha Penicheiro to modern era floor generals like Courtney Vandersloot, Jordin Canada, and Crystal Dangerfield, these women comprise a list of the best WNBA assists of all time.

Let’s look at some of the top assists, memorable passes, and record-breaking performances in the WNBA.

Sue Bird is a legend and the WNBA’s career assists leader with 2,888. Her 17-year WNBA career defies logic, and her assist numbers will continue to increase as the 40-year-old just signed a multi-year deal to return to the Seattle Storm.

The four-time WNBA champion is also an 11-time all-star and one of the smartest the league has ever seen. In 2011, Bird was named one of the top 15 WNBA players in league history. Take a look at some of the greatest assists throughout her career.

It is impossible to talk about assists without mentioning Ticha Penicheiro, who is considered one of the greatest, and most entertaining, point guards to ever wear a WNBA uniform. When Penicheiero played, she seemed to have eyes on the back of her head as she dazzled fans and acted as an on-court magician with her nearly impossible passes.

Lindsay Whalen is No. 3 in career assists with 2,345. Whalen is a four-time WNBA champion and was named a five-time all-star during her 15-year career. In 2019, the Minnesota Lynx and Connecticut Sun retired her No. 13 jersey in honor of her accomplished career, and she is currently the head coach of the University of Minnesota women’s basketball team.

Take a look back at this memorable performance from 2013 when Whalen set a career-high 14 assists against the Los Angeles Sparks.

Taurasi is widely considered the greatest of all time, not just scoring-wise but because of her ability to create open shots for others. Currently ranked No. 4 in assist with 1,953, a compilation of her no-look passes would be a highlight movie of its own. The 38-year-old Taurasi recently signed a two-year deal to remain with the Phoenix Mercury.

One of her most impressive assists was this one hand tip pass to Penny Taylor for the open look from 2014.

Vandersloot has made quite the name for herself the last few seasons after breaking the single-game assists record with 18 in 2020. The same year, Vandersloot continued to rewrite record books by becoming the first player in WNBA history to average 10 assists per game.

Her assist numbers and ability to create for her teammates make her one of the best point guards to ever play the game.

Vandersloot currently sits at No. 5 with 1,903 career assists, and this is a compilation of that historic and record-breaking day when she had 18 assists.