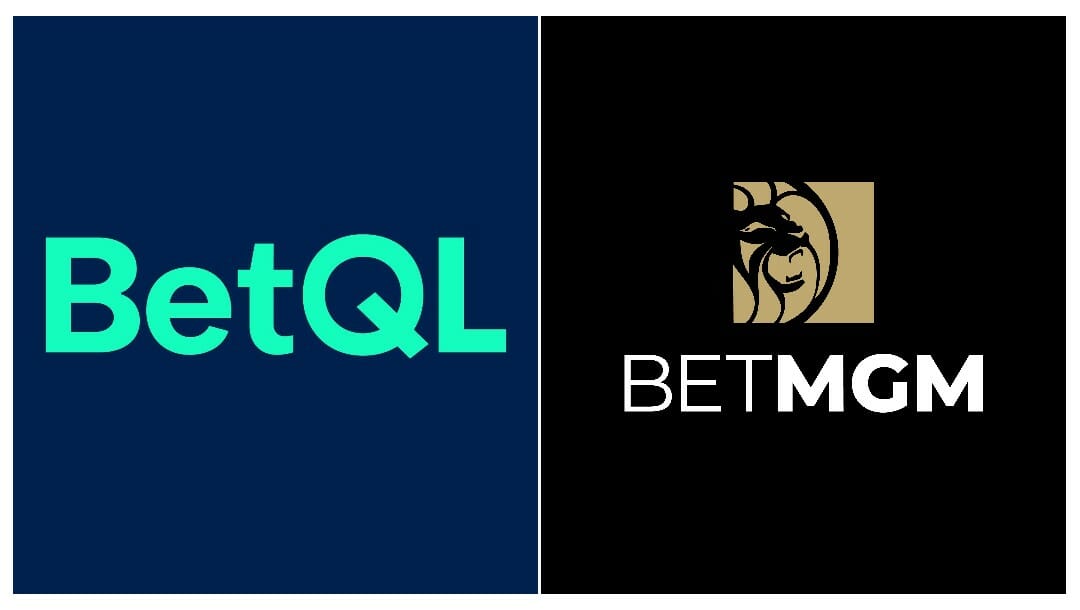 PHILADELPHIA, PA (August 26, 2022) – Audacy has announced its fall lineup for the BetQL Network, the company’s network of sports betting content, ahead of the 2022-23 NFL and college football season. The BetQL Network and new lineup, presented exclusively by BetMGM, continue to improve upon its industry-leading content focused on Wagertainment®, which is designed to entertain and utilize BetQL’s analytics to put listeners in the best position to win. Anyone can access the fall lineup on Audacy and BetQL’s mobile apps and websites, broadcast stations across the country and YouTube.

“In just our second fall season, we are thrilled to expand upon our industry-leading content in partnership with BetMGM to entertain and inform audiences on their way to victory. Our Saturday and Sunday lineups are packed with personality and insight, which is just one of the many hallmarks of BetQL Network."

Additionally, the BetQL mobile app is introducing a live chat feature where conversations around NFL and college football topics will happen pre-game and during the game. BetQL Network hosts will drop in to interact with fans throughout the season.

Saturday’s slate commences at 9:00 a.m. ET with “BetQL U” starring RJ Choppy, Chris Mack and Kayla Knierim, who break down the top Saturday games in college football. From 10:00 a.m. to 12:00 p.m. ET, “Countdown To…” with Nick Ashooh and Grant Paulsen will count down to the biggest sporting events each weekend. “BetQL U: In the Action,” featuring rotating hosts led by RJ Choppy, Ari Temkin, Eric Chiofalo and Zach Wolchuk, will broadcast live from Dallas from 12:00 p.m. to 4:00 p.m. ET, with the show continuing with Gabe Ramirez, Pete Fiutak and Alyssa Bergamini from 4:00 p.m. to 8:00 p.m. ET in Chicago. “The Sunday Spread” with Grant Paulsen, Alex Gold and Kasey Hudson will wrap up the day, previewing that week’s biggest NFL matchups and storylines.

New Saturday lineup is as follows.

The BetQL Network will kick off Sundays with “BetMGM Gameday,” starring Audacy NFL insider and NFL reporter Jason La Canfora, “BetQL Daily” host Joe Ostrowski and sports betting analyst Devan Kaney. You Better You Bet, the No. 1 sports betting podcast in the U.S. starring Nick Kostos and Ken Barkley, will take listeners right into game time, blending Wagertainment® with fun and detailed analysis of all the games. From 1:00 p.m. to 5:00 p.m. ET – as the action unfolds on the field – “Inside the Betting Lines” presented by BetMGM, a fast-paced whip-around program starring “BetMGM Tonight” host Quinton Mayo and PJ Glasser, will broadcast live from National Harbor in Washington D.C. The show will continue live from Mandalay Bay Resort and Casino in Las Vegas until 9:00 p.m. ET with sports betting analysts Dave Farra and Adam Candee. They will recap the early slate of games, react live to the late window matchups and preview the Sunday night game. “Back to the Futures” with BetQL writer Lucy Burdge and co-hosts Brandon Sprague and Cody Decker will wrap up the day from 9:00 p.m. to 10:00 p.m. ET.

New Sunday lineup is as follows.

The BetQL Network is a live, linear digital channel that distributes approximately 100 hours of original content per week on the Audacy and BetQL digital platforms and YouTube. The Network, which is the current home of the popular shows “BetQL Daily,” “You Better You Bet,” “The Daily Tip” and “BetMGM Tonight” can also be found on numerous digital on-demand platforms, Audacy owned and operated broadcast stations around the country and other network broadcast affiliates. The BetQL Network is available nationwide via the Audacy mobile app and website, over 10,000 home and auto-connected devices and betqlnetwork.com.

Audacy is the unrivaled leader in sports radio, reaching three times more people than the leading competitor. Audacy is the #1 sports radio ownership group, which owns and operates 39 all-sports stations across the U.S., including WFAN 101.9 FM/660 AM (WFAN-FM/AM) in New York, SportsRadio 94WIP (WIP-FM) in Philadelphia and 670 The Score (WSCR-AM) in Chicago. Its unparalleled broadcast portfolio reaches nearly 30 million sports fans monthly and boasts the nation’s leading collection of radio play-by-play coverage. Audacy is the flagship home of 41 professional teams and over 50 Division 1 collegiate programs, including the New York Yankees and Boston Red Sox, Dallas Cowboys and Kansas City Chiefs, Golden State Warriors and Chicago Bulls, University of Michigan and University of Oregon, among others.