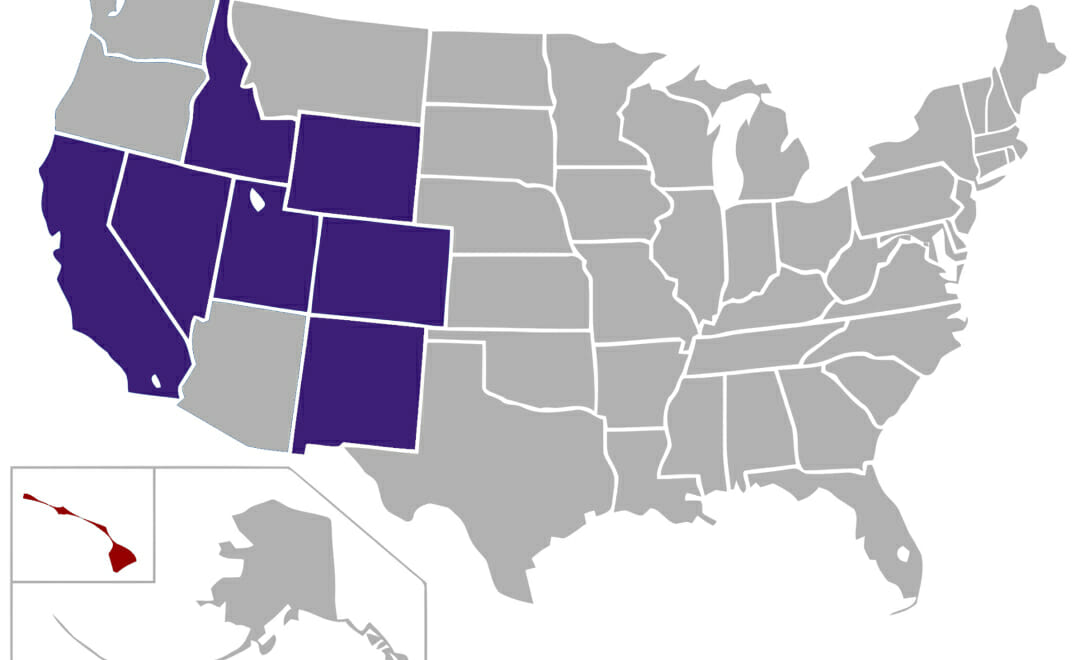 Boise State has won the Mountain West Conference championship every other season going back four years, winning it in 2017 and 2019. If the college football betting odds are correct, that trend will continue in 2021.

The Broncos have -115 odds to claim the Mountain West trophy. Nevada is next at +400.

Will the Mountain West end up more competitive than the college football betting lines say?

Here are the preseason odds to win the Mountain West at the BetMGM online sportsbook.

Boise State has won the Mountain West four times since 2012 (2012, 2014, 2017, and 2019). The Broncos won the WAC eight times from 2002-2010. They look to add another to the trophy case as heavy favorites this year. New head coach Andy Avalos is stepping into a solid situation by inheriting a team with 16 returning starters.

Nevada has never won a Mountain West championship since joining the conference in 2012, but after a 3-9 season in Jay Norvell’s first year as head coach in 2017, the Wolf Pack have made three straight bowl games, winning two of them in 2018 and 2020. Nevada finished 7-2 overall last season, ending with a Potato Bowl win.

Don’t sleep on the defending champs. From 2-11 in 2017, 1-11 in 2018, 5-7 in 2019, to a 7-1 breakout season last year, the Spartans shocked many with an unbeaten record in conference play. The question is can they do it again? The betting odds suggest that, no, they cannot. The Spartans get a boost by not playing Boise State, but they do go to Nevada.

Since a 6-2 season in 2016, the Cowboys have hovered around .500 in conference play. They have the most returning production in the conference at 79 percent (79 percent offense, 79 percent defense). The Cowboys can be 4-0 heading into the MWC schedule (vs. Montana State, at Northern Illinois, vs. Ball State, at UConn). A confident and experienced team could lead to an improved record in the standings.

Hawaii appeared in the conference championship game two seasons ago, losing 31-10 to Boise State. Last year saw a 5-4 finish with a New Mexico Bowl win in Todd Graham’s first season as head coach. After an up-and-down season of learning a new offensive system, perhaps Hawaii can be the surprise team in the standings this year.

After a 2017 Mountain West title game appearance and then a 2018 conference championship game win, Fresno State slipped to 4-8 in 2019 and 3-3 last year. If the defense can catch up to an explosive offense, the Bulldogs can rise in the standings again.

The Falcons don’t have high expectations heading into the fall, but it was just two seasons ago they went 11-2 overall with a bowl win. Last year’s 3-3 record may not inspire much confidence in the preseason, but Air Force’s strong defense will keep the team competitive.

With three straight losing seasons and a 1-3 record in 2020, Colorado State may be in for a rough year. And it could start with a season-opening home loss to SDSU. No, not San Diego State. We’re talking about FCS powerhouse South Dakota State.

Utah State is trending down quickly, going from 11-2 in 2018, to 7-6 the following season in Gary Andersen’s second stint as head coach, and to 1-5 in 2020 that saw Andersen get fired midseason. It will be quite the rebuilding process for new head coach Blake Anderson, who arrives after much success at Arkansas State, including two Sun Belt titles.

New Mexico is 10-33 since 2017. There’s a reason you see a steep dropoff in odds from Utah State to New Mexico.

The Rebels haven’t had a winning overall record since 2013 and went 0-6 last season, and the team’s over-under win total is a paltry 1.5.

At BetMGM, you can bet college football odds throughout the year. Whether it’s college football betting lines in the offseason like conference champion odds or placing a live bet on Saturdays during the fall, BetMGM has the best online sports betting experience.