How Should Bettors Approach the NFC Championship Over-Under? 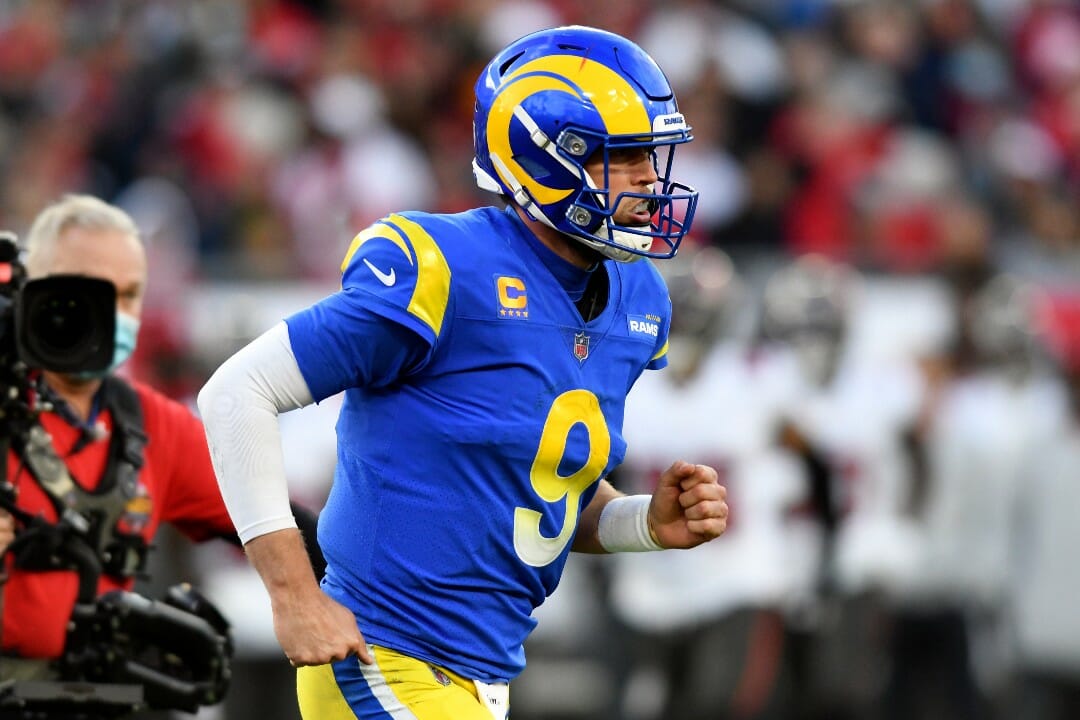 The Los Angeles Rams and San Francisco 49ers are meeting up for the third time this season. This time, the NFC Championship is on the line. NFL betting lines have the Rams as slight favorites over their divisional rival.

The game’s over-under could provide some excellent value for bettors. Before we dig deeper into the over-under, let’s look at the essential details.

The 49ers average 24.4 points per game, which is 14th in the NFL, and they’re fifth in points against (20.6). San Francisco has averaged 21 points in the last three games, including the 13-10 win at Lambeau Field. The 49ers have scored under 21 points six times this season.

The Rams are sixth in points scored, averaging 27.6 per game. They are the 12th-ranked defense in points against. The Rams averaged 29.3 points in the last three games while giving up 21.6.

San Francisco uses ball control to keep games close. The running game gives the 49ers an advantage in time of possession, which keeps opposing offenses off the field. In their Week 18 matchup against the Rams, the 49ers held the ball for over 36 minutes. In Week 10, they had the ball for over 39 minutes. If San Francisco can keep their time of possession around the 36 to 39-minute mark, I like their chances of winning outright.

With the ball in their hands longer, the 49ers can keep the score low. Since they’re fifth in the NFL in the red zone at scoring touchdowns, they can make the most of their opportunities.

For the Rams, scoring against the 49ers’ top-10 scoring defense in points and yards per game will be a challenge. The Rams rank only 16th in red zone offense at scoring touchdowns.

I believe that San Francisco will put pressure on Matthew Stafford. The 49ers’ defense has had ten sacks in the past two weeks. They’ve only allowed one touchdown pass in those two games.

I expect these rivals to have a low-scoring game this week, with San Francisco’s defense limiting the explosive Rams’ offense.

I also believe that the 49ers’ offense will control the clock and keep Matthew Stafford and the Rams’ defense off the field. The 49ers will need to limit turnovers, though, as the Rams have four takeaways this postseason. I’m taking the under for the NFC Championship over-under. I’m predicting the final score to be somewhere around 20-17, or 40 points at most.

How do you see this game turning out? Create your account today at BetMGM sports betting for a chance to receive a risk-free initial bet of up to $1,000.