Can Bettors Count On Chase Claypool Against the Packers? 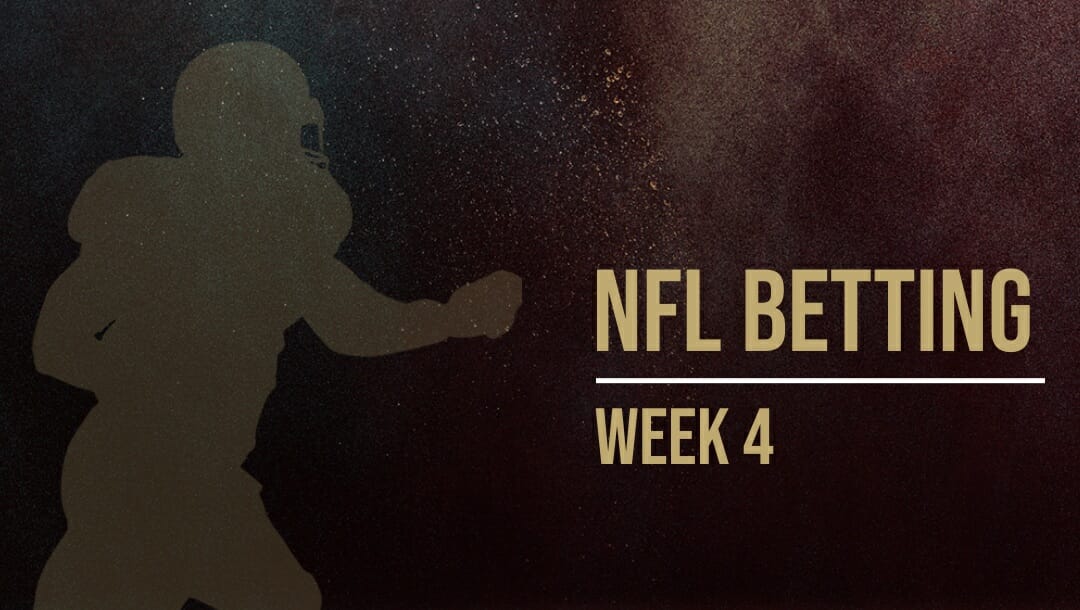 There wasn’t much to get excited about last Sunday for Pittsburgh Steelers fans (especially if you made a football bet). Still, one of the few bright spots included the continuing development of sophomore stud Chase Claypool.

Last year, Claypool burst onto the scene as a rookie and quickly established himself as Big Ben’s go-to deep-ball threat. The Notre Dame standout showcased his hulking 6’4, 238-pound frame, and blazing 4.42 40-time to immediately put the league on notice with highlight-reel grabs week after week.

Claypool finished the 2020 season with an impressive 62 receptions for 873 yards, including nine TDs – good for 8th best among NFL wide receivers. With 2020 in the books, the big question was whether the sky’s the limit for Claypool or if we can expect to see a sophomore slump.

So Far, So Good

After a somewhat pedestrian start to the 2021 campaign, Claypool had a breakout game against the Cincinnati Bengals on Sunday, hauling in nine of a whopping 15 targets for 96 yards. The nine receptions tripled his previous high of three this season, and he eclipsed his season-high yardage mark of 70.

The uptick was somewhat expected, with Roethlisberger’s favorite target Diontae Johnson unable to play due to a knee injury he suffered on the last play of the game in Week 2.

Johnson had been targeted 22 times in the previous two weeks, so we knew his absence was going to leave plenty of food on the table for everybody else.

Although Claypool once again wasn’t able to reach the end zone, it’s only going to be a matter of time with this kind of target share.

What Does the Future Hold for Chase Claypool?

As living legend Tom Brady continues to age in reverse, Big Ben looks more like he’s aging in warp speed. The 39-year-old reportedly came into camp feeling better than he has in years due to a better diet and exercise program, but it hasn’t translated on the field so far.

It seems like it’s only a matter of time before Steelers fans hear the dreaded “quarterback controversy” phrase on repeat.

There’s a chance Roethlisberger can turn things around, but at this point, it’s looking like Christmas might come early for backup QB Mason Rudolph.

Whether this is a good thing for Claypool is yet to be determined. Despite Big Ben’s woeful performance so far, Claypool has averaged 70.3 yards per game this season, up from 54.6 last year.

Another week, another slew of questions surrounding the embattled Steelers. Last week, JuJu Smith-Schuster left the game (ribs) and was unable to return.

If Smith-Schuster and Johnson are unable to go in Week 4, it opens the door for what could be a monster game for the last man standing – Chase Claypool.

As a bettor, though, I’m fading the Steelers this week against the Packers. Rodgers has looked razor-sharp for two consecutive weeks, which doesn’t bode well for a banged-up Steelers defense.

Pittsburgh couldn’t record a sack on Joe Burrow last week after being sacked ten times in his previous two games.

And with all-world linebacker T.J. Watt still ailing, all signs are coming up green this week against the Pack. So, sorry, Steelers fans, but I think the Packers will cover this week.

Unfortunately, it doesn’t get easier for Ben and the boys anytime soon. After Green Bay, Pittsburgh’s next three matchups are against Denver, Seattle, and Cleveland.

Get In on the Action

Even though things are looking a little bleak for Chase Claypool and the Pittsburgh Steelers right now, it shouldn’t stop you from getting in on the fun.

Be sure to keep up to speed on the football betting lines and check back daily at BetMGM’s Pennsylvania sports betting for action on all of your favorite NFL teams.