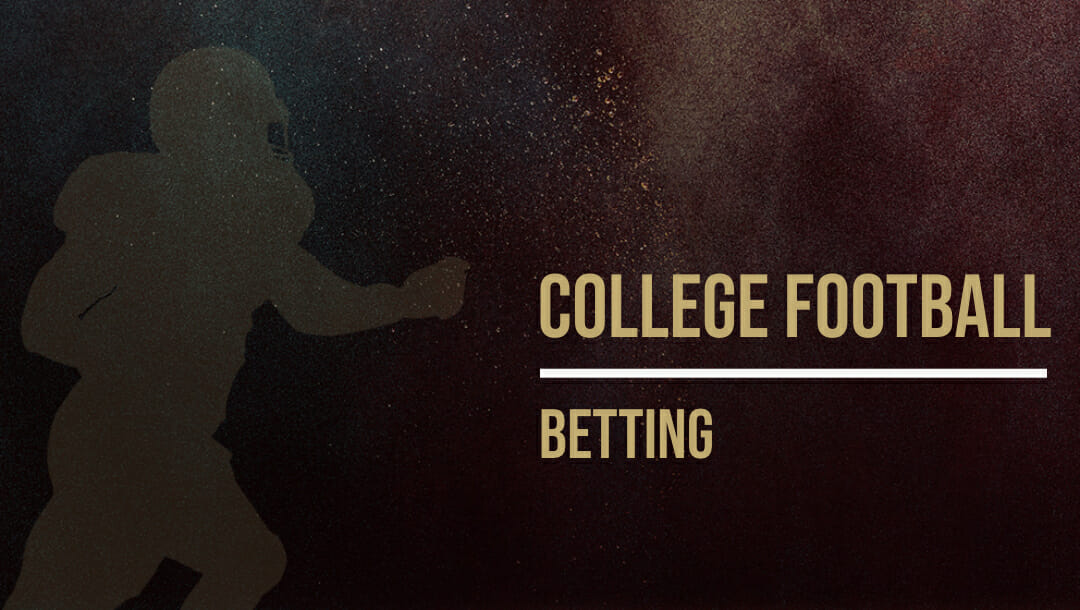 Week 4 of the Big Ten is heating up as teams enter conference play. There are several key matchups this week, with several of them featuring 3-0 teams. ESPN’s College GameDay visits Chicago for the matchup between #12 Notre Dame and #18 Wisconsin.

With so many big matchups this week, there should be plenty of betting action. So, let’s take a look at the college football betting odds for Week 4 in the Big Ten.

The 2-2 Huskers head to 3-0 Michigan State looking to rebound from a tough loss against Oklahoma last weekend.

Nebraska is hurting thanks to a weak offensive line, and they will also be without the services of running back Gabe Ervin.

The bright spot for Nebraska is its defense. Will it be strong enough to stop Michigan State’s Kenneth Walker, III? That’s the key question heading into this matchup.

These two top-25 teams head to Soldier Field in Chicago for the week’s biggest showdown. Notre Dame’s offensive line looks especially vulnerable at left tackle. Look for Wisconsin’s defense to attack that side of the line and have a strong day.

You’d have to go back to 2012 for the last time the Scarlet Knights started the season at 3-0. Unfortunately, that winning streak is in danger this week, as Rutgers travels to The Big House to begin conference play against Michigan.

Delaware was able to establish its ground game against Rutgers in Week 3. Look for Michigan to attempt to do the same.

The NCAAF playoff odds for No. 5 Iowa is +5000 to reach the college football playoffs. The Hawkeyes lead the Big Ten West with a 3-0 record, while the Rams are 1-2. I believe that Iowa will win this game by a wide margin.

Illinois comes into this game with a three-game losing streak. Don’t expect things to get any easier as they face a tough Purdue team. The good news for the Illini is that they may see some players back from injuries.

Winless Ohio faces 1-2 Northwestern. Northwestern is the favorite here, but I’m expecting Ohio’s defense to have a strong day against the passing game. Northwestern’s QB Hunter Johnson has given up 4 INT’s this year.

The Buckeyes are a bit of a mystery this year. This game could be tricky for bettors, as Ohio State hasn’t been as dominant as expected through their first three games.

Minnesota leads the country with 21 straight non-conference wins. They shouldn’t have a problem extending that streak against Bowling Green.

Things could get out of hand early in this game. If they do, look for Penn State to rest some starters and feature its young players in the second half.

Get the best college football betting experience at BetMGM.