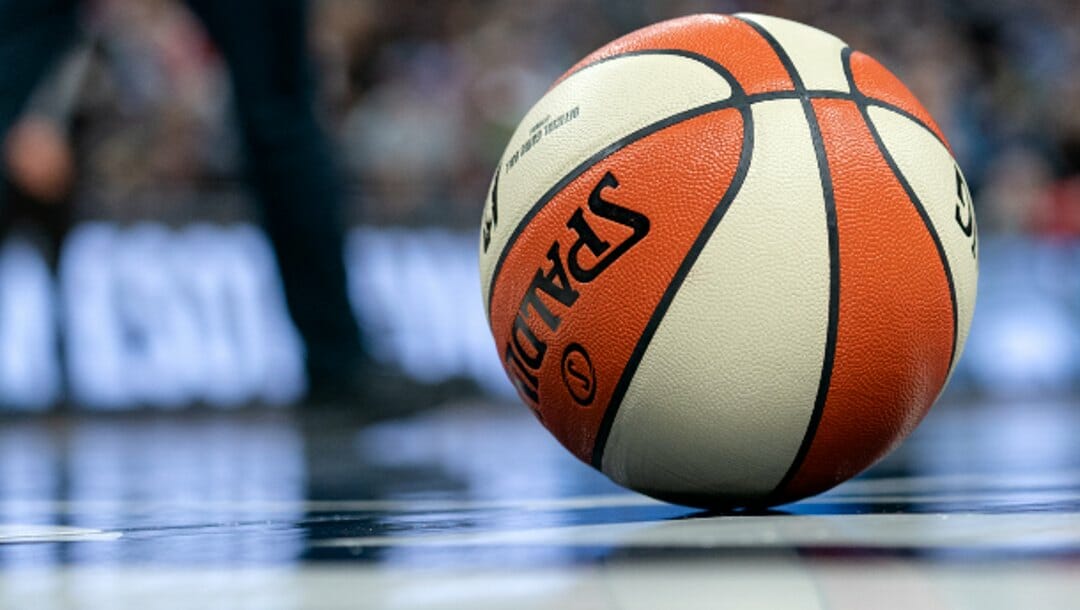 In the latest WNBA breaking news, the Los Angeles Sparks have signed Bria Holmes to their 2021 roster, league sources told Winsidr. The exact terms of the contract were not disclosed.

The Los Angeles Sparks have undergone a massive shift in their roster this free agency with the loss of key veteran starters Chelsea Gray, Candace Parker and Riquna Williams off the bench. One of the biggest holes in the Sparks’ roster was at the wing, which Holmes will undoubtedly help fill.

Holmes was drafted as the No. 11 overall pick in the 2016 WNBA draft by the Atlanta Dream. During her two seasons in Atlanta, Holmes started half of the contests she played in scoring 7.6 points and 2.8 rebounds in 22 minutes per game. Holmes got traded to the Connecticut Sun in exchange for a second-round draft pick in 2018 and 2019.

The six-foot-three wing played a backup role during her two seasons in Connecticut, averaging 5.6 points, 1.6 rebounds in 16.2 minutes per game. She played an important role off the bench during the Sun’s 2019 WNBA finals run. Despite limited minutes, Holmes’ four years of experience in the league, especially with a top team, creates a real potential for a breakout campaign this year in Los Angeles.

Holmes is at her best when she can drive it to the basket and get out and run in transition. She knows how to use her length well and has all of the tools to be a great defender and rebounder able to impact the Sparks on both ends of the floor.

With the loss of Candace Parker, Chelsea Gray and Riquna Williams during free agency, there is no doubt it’s the end of an era for the Los Angeles Sparks. Their offseason moves include the signing of Erica Wheeler, Amanda Zahui B, and the re-signing of Brittney Sykes.  These additions will go along with a returning veteran core of Kristi Toliver, Nneka Ogwumike, Chiney Ogwumike and Maria Vadeeva.

I look forward to the changes and feel it’s time for a massive overhaul of the roster, which at times, seemed a bit stale. This offseason created an opportunity for the Sparks to get younger, develop future stars in Te’a Cooper and Maria Vadeeva and bring a fresh new look to Los Angeles of youth combined with veteran leadership. By no means do I expect the Sparks to be in contention, but a middle-of-the-pack team learning to come into their own with newly named GM Derek Fisher.