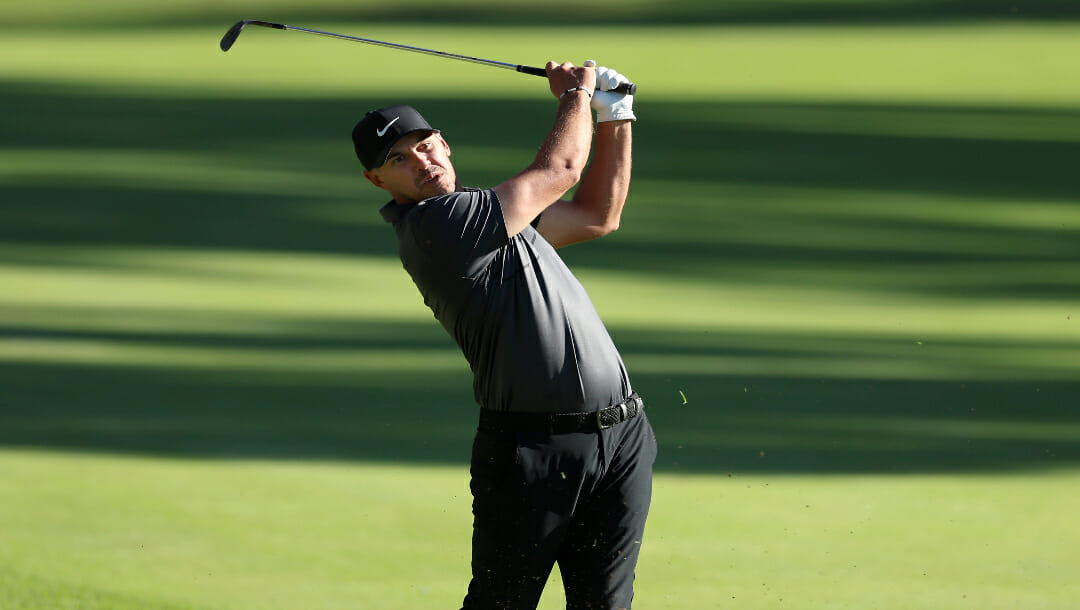 After the majority of the top players in the world played the WM Phoenix Open and the Genesis Invitational the previous two weeks on the PGA TOUR, things will look quite different at the Honda Classic, which kicks off Thursday in Palm Beach Gardens, Florida.

Every player in the world’s top 10 played last week at the Genesis Invitational, but this week will feature no top-10 players and just five in the top 25. Golf odds at BetMGM indicate a wide-open field.

No player has better than +1200 odds to win at the PGA National Resort and Spa, and there are 14 players with better than +5000 odds.

Because of the lack of star power, the public is really pounding Brooks Koepka (+2200), the most widely known player in the field, at the BetMGM online sportsbook.

The four-time major champion has been up-and-down of late. He finished tied for third at the WM Phoenix Open, but that was sandwiched in between missed cuts at the Farmers Insurance Open and the Genesis Invitational. It’s also worth noting Koepka is usually at his best in high-profile tournaments with the best fields. The Honda Classic certainly is not that.

Koepka has played in the event six times over the course of his career with his best finish being a tie for second in 2019. Aside from 2019, he’s never finished inside the top 20 and has missed the cut twice, including the last time he played in the event (2020).

PGA National is historically one of the more difficult courses players face all year. There’s the famous Bear Trap, i.e., holes 15, 16, and 17, and water comes into play on almost every hole on the course. On top of that, windy conditions are almost always part of the equation with the Atlantic Ocean just a few miles to the east.

There have been 15 editions of the event since it moved to PGA National in 2007, and only four times has the winning score reached double-digits under par.

You can view updated golf odds for the Honda Classic winner, top American finisher, wire-to-wire winner, and more at the BetMGM online sportsbook.