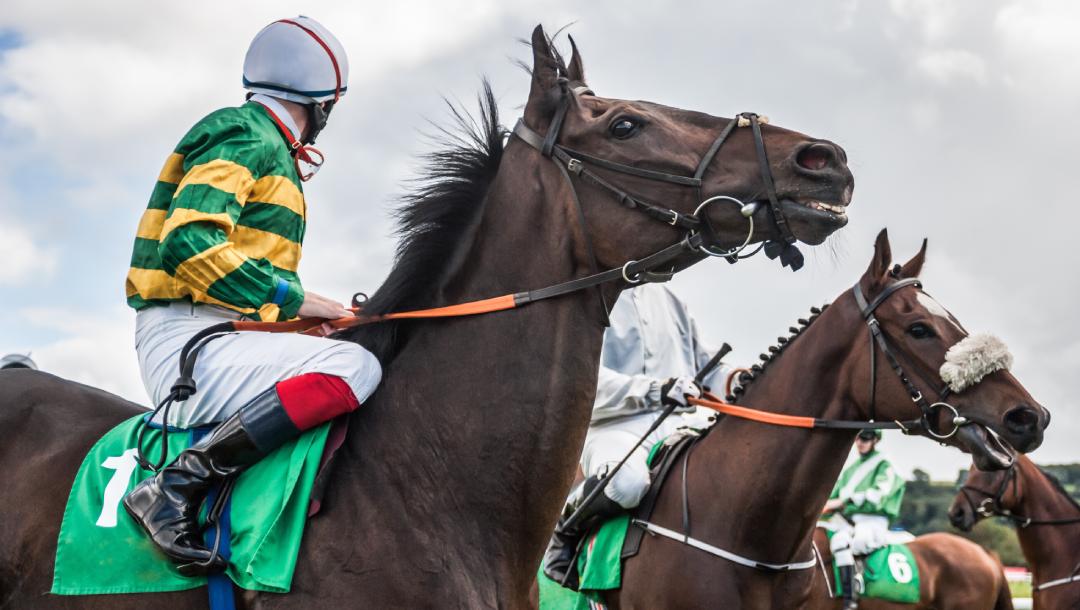 The world of online sports betting is fraught with accusations of race and match fixing as well as insider influence on the outcomes of sporting events. Horse race betting is possibly the oldest form of sports betting and over the years has suffered its fair share of controversy around race fixing.

The average punter has almost no influence over the outcome of races. Horse jockeys, owners of race horses and trainers however, all have some level of influence – which is why their own betting habits attract so much scrutiny.

Find out what jockeys, race horse owners and trainers do and which rules apply to whom.

What is the difference between jockeys, trainers and owners?

It’s important to know the different roles played by jockeys, trainers and owners in order to gain an understanding of how their involvement in betting is regulated.

In the world of sports betting, the closer you are to the action, the more you are able to affect the outcome of a contest. Football players, golfers and cricketers, all have the ability to make things happen in real-time as the game unfolds.

Jockeys are no different. They are the athletes who determine the speed of the horse, what it does when it encounters an obstacle or even whether or not to affect other horses and riders during a race.

Trainers are more like the coaches and managers of football teams. They are in charge of the training, development and long-term performance of the athletes (horse and jockey). Their influence ends the moment the race starts.

They are removed from the real-time event and are less likely to be able to influence the outcome of a race. 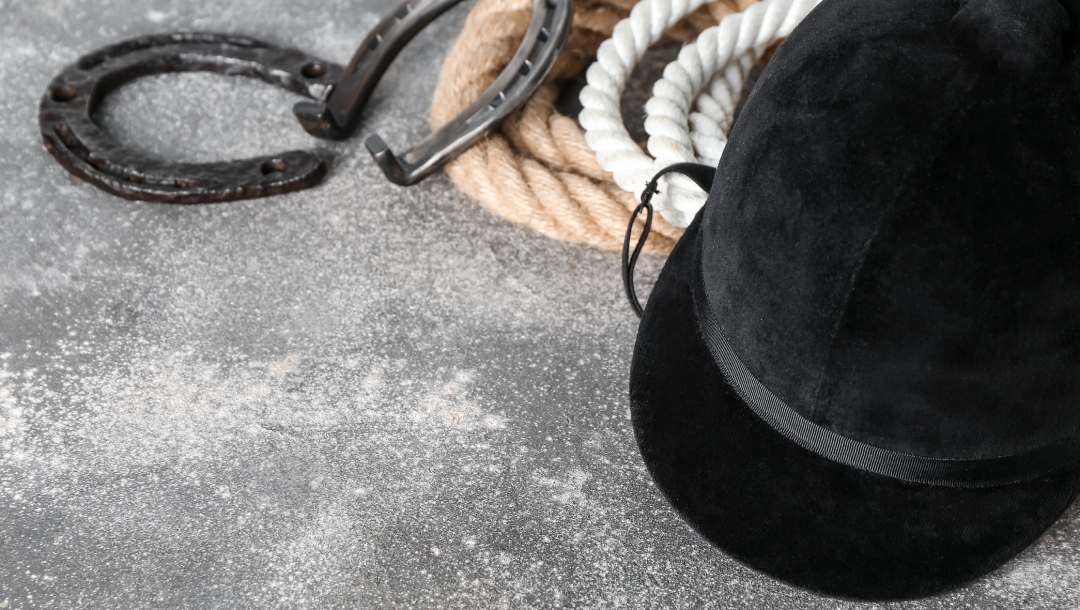 Horse owners are the most removed from the outcome of the race. Apart from the obvious power they have over the jockeys and trainers – given that they are responsible for paying salaries and fund the training – they really don’t have any way to influence the outcome of races on the day.

Are the rules the same for each?

Now that we know what the role players do and the extent to which their proximity to the race may or may not influence the outcome, we can understand why there would be different rules for each of them when it comes to betting on their own horses.

So, can jockeys bet on horse races? The simple answer is no. According to horseracing authorities across the world, professional jockeys are simply not allowed to bet on any races – even if they are not racing in them. The logic being that is because they are part of the community and as such can influence other riders to artificially impact the race outcomes.

Interestingly, amateur jockeys are only prohibited from betting on races they are riding in, but are allowed to bet on other races. Presumably, amateurs are less influential than professionals.

Jockeys’ agents are also prohibited from betting on races their riders are participating in because of the fear that they can influence their clients to manipulate the outcome.

Rules for trainers betting on races are more relaxed but still require some disincentivization to influence outcomes. Trainers are not allowed to bet on their own horses, but they are allowed to bet on other horses. There are a couple of reasons for this.

First, trainers earn most of their income from training and only a small percentage comes from winnings. This means that there is a temptation to supplement earnings with betting.

Second, with the introduction of betting exchanges punters were allowed to bet against a horse winning (or “lay a horse” in horse racing parlance). If trainers were allowed to lay their own horse, they would be incentivized to train their horses to lose and increase their earnings through the betting system.

With jockeys and trainers prohibited from betting on their own horses, can horse owners bet on their horse, given how far removed they are from the race? The answer is yes.

That said, they are specifically prohibited from betting against, or laying a bet on, their own horse. Similar to trainers, owners are discouraged from entering horses that they know will lose just to earn on the bets. 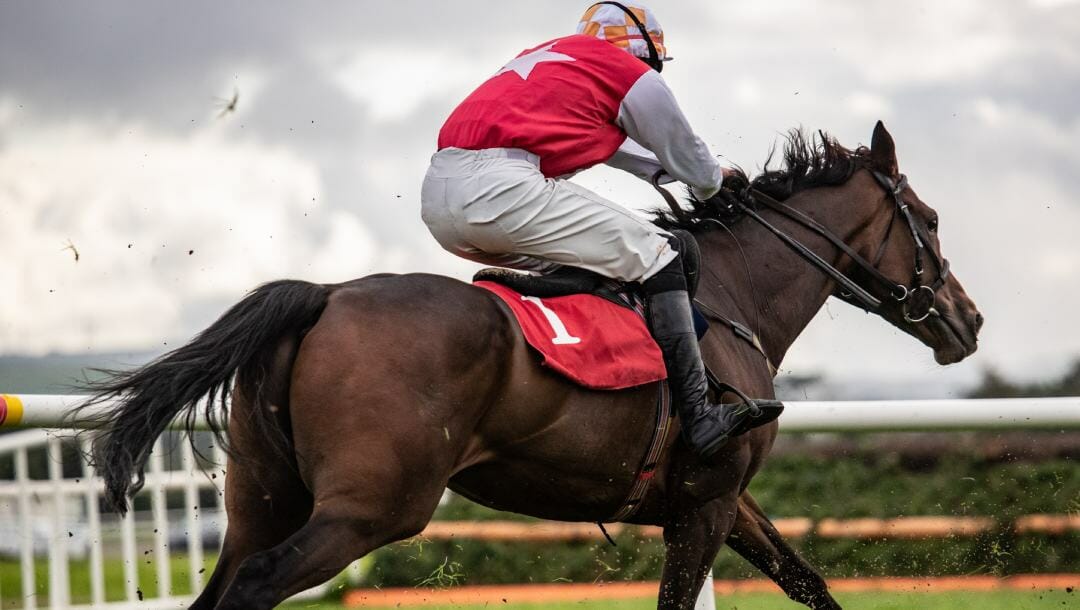 So why the different rules for the different roles? Apart from the obvious proximity argument there are other reasons for being stricter with jockeys than with trainers and owners.

The most important is that horse racing is predicated on owners winning from the pot created by the betting public. This is of course finely balanced against ensuring that the average punter believes in the integrity of the process and doesn’t suspect race fixing by those participating.

It is a thin line to walk, which is why when you interrogate the rules beyond the broad strokes, you understand why owners tend to have a relatively easy ride while jockeys are heavily regulated.

Similar to the rules that govern the stock exchange, trading insider information for the express intention of earning money from that information is strictly forbidden.

For instance, jockeys who ride for several owners are not allowed to discuss their horses with the owners of the other horses unless given written permission by the owner to do so.

This can get a bit fuzzy when a jockey has to address the media or chat to people at various events. So it is probably a good rule of thumb to stick to platitudes and obvious insights.

Another more esoteric idea is that jockeys are more heavily regulated because of an age-old notion that they were from the working classes and lacked the intellectual capacity to conduct themselves in a gentlemanly manner.

Some believe that this antiquated form of snobbery still persists today and lobby to regulate trainers and owners as strictly as jockeys to preserve the integrity of horse racing.

Bet on the ponies with BetMGM

Now that you can rest easy that horse racing is not just a pageant fixed so that well-heeled horse owners can use betting to line their pockets, register with BetMGM to take a chance on the ponies. If that doesn’t take your fancy, you can try out a host of other gambling options including slots and even online poker.