Can the Kansas City Chiefs Cover the AFC Championship Spread? 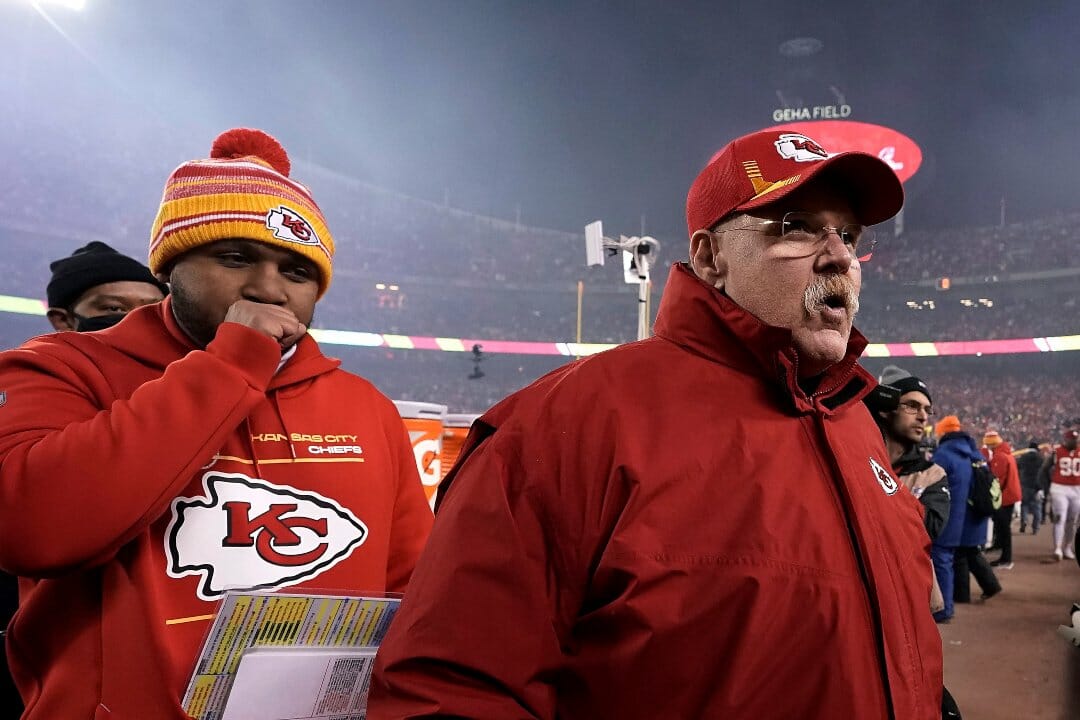 The Kansas City Chiefs will host an NFL record fourth consecutive AFC Championship game this weekend as they welcome the Cincinnati Bengals to Arrowhead with a spot in Super Bowl LVI on the line.

According to the latest NFL odds, the Chiefs (-7.5) are heavy favorites to go back to the Super Bowl for a third straight year.

So, can the Chiefs cover the AFC Championship spread and advance to another Super Bowl?

Here are some keys to the game:

Can the Bengals Slow Down Mahomes?

Patrick Mahomes was nothing short of amazing against the Buffalo Bills in orchestrating several furious fourth-quarter scores and the game-winning drive in overtime. If Mahomes and the offense can pick up where they left off in the divisional round, it will be a long day for Cincinnati.

Over his last six games, Mahomes has thrown for an impressive 18 touchdowns and just two interceptions. This season, the Chiefs have the 4th-ranked scoring offense in the league, and Mahomes is playing excellent football. He can single-handedly swing the AFC Championship game with a brilliant performance.

Come Sunday, Patrick Mahomes will not be the only difference-maker on the Chiefs offense. For Kansas City to win and cover, they will need big days from Tyreek Hill and Travis Kelce. Hill is averaging a touchdown and over 100 receiving yards through the first two playoff rounds, while Kelce has caught six touchdowns over the last five games.

Mahomes will likely rely heavily on his two favorite receiving targets to move the ball. On Sunday, a big day from both Hill and Kelce should help secure the AFC Championship.

Keep an eye out for Jerick McKinnon, a dual passing and rushing threat.

For the Bengals to keep pace with the Chiefs, they will probably need to score a lot of points. One major area of focus will be on the Kansas City pass rush.

Last week Joe Burrow was sacked nine times, frequently scrambling in the pocket and facing intense pressure all afternoon. The Bengal’s offensive line has had significant protection issues all season, conceding an average of 3.5 sacks per game.

Even though Kansas City does not feature a particularly menacing pass rush, averaging just 1.8 sacks per game, if they can pressure Burrow and force Cincinnati into third-and-long situations, the Bengals may be more prone to critical mistakes.

Kansas City (-7.5) is more than capable of covering the spread against Cincinnati this weekend. If they can continue their offensive momentum from a week ago and get some pressure on Joe Burrow, I expect them to cover the AFC Championship spread with ease and advance back to the Super Bowl.

Check out BetMGM’s online sportsbook for the latest NFL betting odds. Sign up for an account today for a risk-free initial bet of up to $1,000.