Can Steelers Running Back Najee Harris Break Out in Week 4? 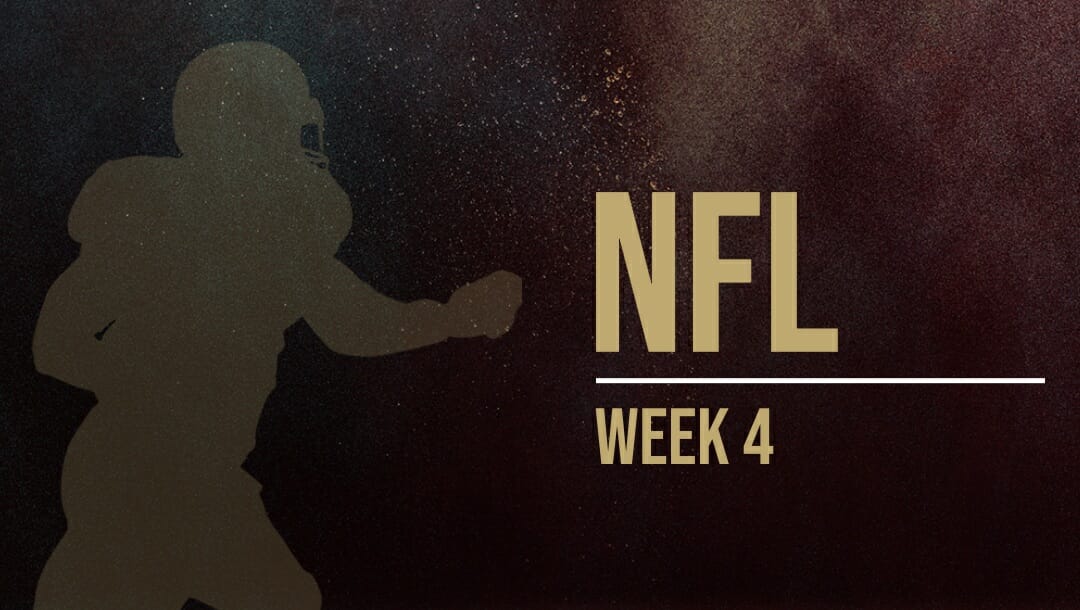 During his 15 seasons as Steelers head coach, Mike Tomlin’s offensive philosophy has revolved around having a “bell cow” running back. So the Steelers drafted Najee Harris hoping he’d fill that role.

Through the first three weeks, however, Harris has yet to show promise. Will he break through in Week 4? Read on to learn more about the Steelers’ running woes and how they impact the NFL odds this week.

With the retirement of All-Pro center Maurkice Pouncey and the departure of OT Alejandro Villanueva, the Steelers started the 2021 season in rebuilding mode on the offensive line.

The front office brass hoped a rejuvenated Ben Roethlisberger commanding a dynamic Matt Canada offense would cover up a young line. But, unfortunately, that plan hasn’t worked through the first three weeks.

The Steelers Najee Harris can’t find room to run. A constantly under siege offensive line provides no holes to charge through.

Another factor in Najee Harris’ slow start is his quarterback’s inability to stretch the field. Ben Roethlisberger’s once-powerful cannon arm is now a cap gun.

In the Week 3 game vs. Cincinnati, 32 out of 38 Pittsburgh pass completions were less than 10 yards. Opposing defenses now stack eight men in the box, daring Ben and the Steelers to beat them through the air.

Steelers fans must wonder whether Harris was worth a first-round pick. Is he an upgrade from his predecessor, James Conner?

Conner’s inability to stay healthy cost him his job in Pittsburgh. So far, Harris hasn’t shown the dynamic playmaking ability a team wants from a star running back.

Harris averages 3.1 yards per run. His longest run from scrimmage is only 20 yards.

The calling card of a great NFL RB is the ability to make something from nothing. Unfortunately, Harris has yet to do this on the field.

Last week, Big Ben threw 19 passes to Harris. Though Najee had a miserable day on the ground, he had 14 pass receptions for 102 yards. The Steelers want to spring Harris free by getting the ball to him in soft coverage.

The Packers come into this game hot off a dramatic last-minute win vs. the 49ers. However, while Aaron Rodgers shows why he’s still one of the best in the game, the Packers defense hasn’t kept the pace.

The Packers registered only three sacks through Week 3. Their inability to pressure the opposing QB shows a weakness in the trenches the Steelers could exploit.

I don’t expect Harris to have a breakout game on the ground. However, Harris should contribute to the Steelers passing attack, given Green Bay’s lack of QB pressure.

Will Najee Harris Have a Big Game?

Patience with Najee Harris will pay off this week as the Steelers line-up against a soft Green Bay defense.

Big Ben should have enough time to find Harris in the open field, giving him ample opportunity to show his playmaking ability.

Do you feel confident about the Steelers this week? BetMGM offers the best in Pennsylvania sports betting experience. Sign up today for a secure and fun experience.