Are the Chiefs the Team to Beat in the AFC? 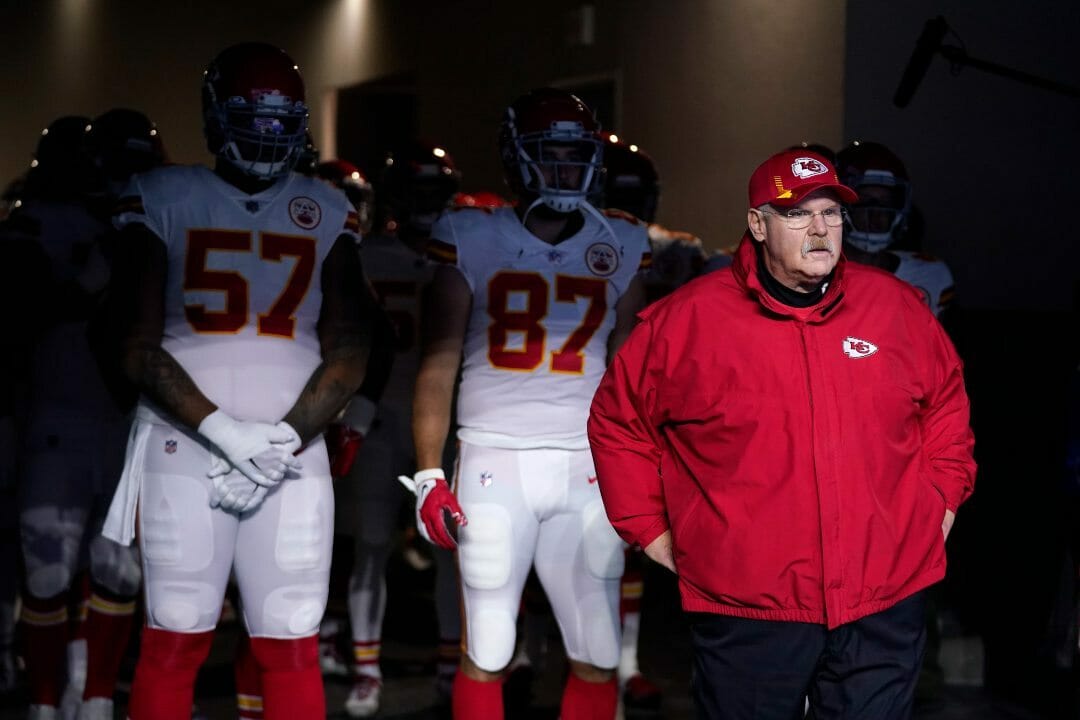 After appearing in consecutive Super Bowls, the Kansas City Chiefs were a heavy favorite coming into the year to return once again, but things didn’t go exactly as planned early on. Patrick Mahomes started this year struggling with turnovers and a shaky defense.

But as all great teams do, the Chiefs made adjustments on both sides of the ball and ended up winning nine of their last ten games to wrap up the season. Falling just short of the first-round bye, the Chiefs will host the Pittsburgh Steelers in the first round. The football betting odds have them as +500 to win the Super Bowl this year. Here are three reasons the Chiefs are the team to beat in the AFC.

Making Super Bowl runs has become the expectation for the Chiefs, as they’ve been crowned the AFC champion for two consecutive years. The Chiefs have won five of their last six playoff games, with the only loss coming last year in the Super Bowl to the Tampa Bay Buccaneers.

This season, Mahomes has 12 touchdowns and only one interception in his last five games. He’s only had a QBR lower than 70 in one of those games, and he’s averaged 291 yards in that span. If Mahomes can continue that level of play throughout the playoffs, he can lead his team to the Super Bowl yet again.

2. Their Defense Has Been a Force

Kansas City’s defense got off to a rough start this season. Through the first five games of the season, the Chiefs were giving up an average of 32.6 points per game to their opponents. Their poor defensive play was one of the primary reasons the team started out 2-3.

But since then, they have shown signs of improvement, allowing just 16.8 points per game from Week 6 onward. Kansas City finished the season as the 8th ranked team in points against and has created 21 turnovers since Week 9 while scoring three defensive touchdowns. At home, they only allow teams to convert on 33.02% of their third-down attempts, which is the fourth-best in the league.

Andy Reid is regarded as one of the best coaches in the NFL, and for good reason. Since arriving in Kansas City, Reid has never had a losing season and has won 10+ games in eight of his nine seasons. The Chiefs have also won 12+ games in four straight years and five out of the last six.

Reid has led the Chiefs to the Super Bowl for two consecutive seasons. He knows how to prepare his team and keep them focused on the task at hand.

Will the Kansas City Chiefs Win the AFC?

Even though they don’t have the bye this year, the Kansas City Chiefs are still favored to win the AFC. Do you think they have what it takes to make it to the Super Bowl for the third straight year? Head to BetMGM today to make your picks and check out the odds for every NFL playoff game at the best online sportsbook. Sign up today for a risk-free initial bet of up to $1,000.