One day after Villanova beat Oklahoma to reach their first national championship game since 1985,  Wildcats’ head coach Jay Wright was named Naismith College Coach of the Year. With their win over North Carolina a day later, Wright became the first winner of any of three major national coach of the year awards (Naismith, AP, and NABC) to win a national championship since UCLA’s Jim Harrick in 1995.

Which college basketball coaches fit that profile this season and currently sit atop coach of the year rankings?

Nate Oats was a high school coach in Michigan eight years ago and wasn’t a college basketball head coach until replacing Bobby Hurley at Buffalo in 2015. Now, the former Division-II player led Alabama to their first SEC regular-season title since 2002 and first SEC conference title since 1991. After weeks of sitting behind Baylor’s Scott Drew in the coach of the year rankings Nate Oats is atop the rankings entering the NCAA Tournament.

Listen to High Motor by BetMGM for news and analysis on college basketball, college football, and the NFL: 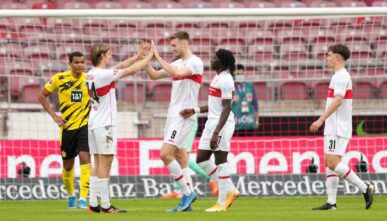 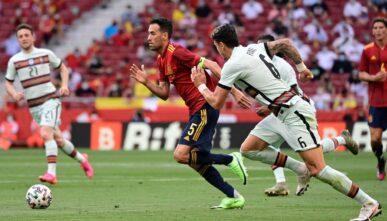