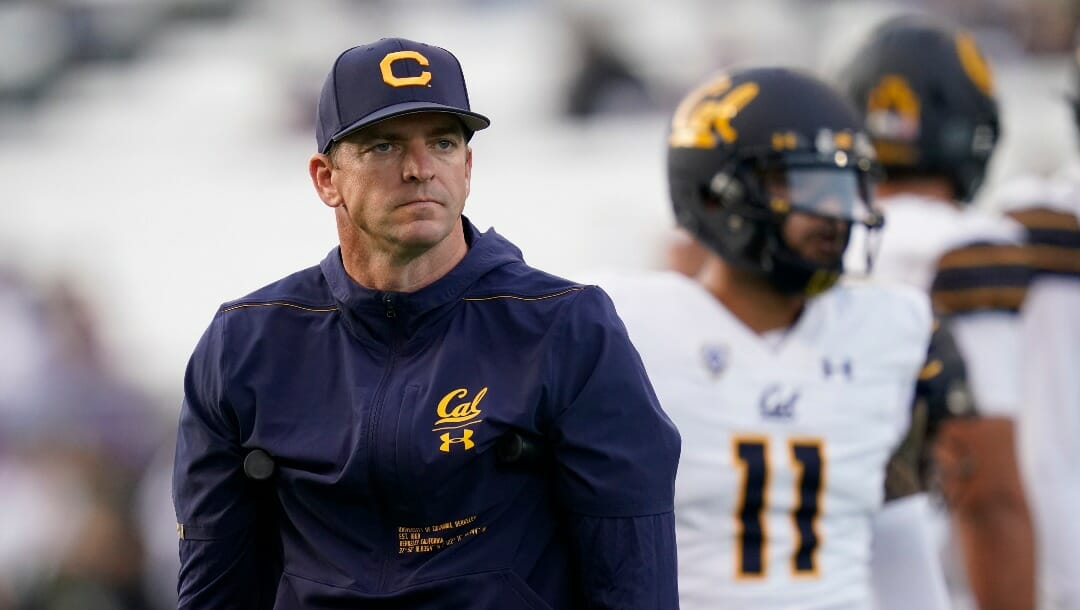 Cal slipped to 5-7 a year ago and hope to rebound in 2022. Does Justin Wilcox have the talent at his disposal to craft a turnaround and surpass their win total (5.5) at the online sportsbook?

With just seven starters returning, it will be an uphill battle. Purdue transfer Jack Plummer is likely to be named the starting quarterback, and Damien Moore leads the running back room, but this offense returns just three starters and is an unproven bunch. Wilcox has schemed a solid foundation defensively, and the Bears allowed only 22.3 points per game a year ago.

Here’s a look at California’s schedule with dates, times, opponents, and analysis:

Cal has won each of the previous 10 games in this series. The Bears will have to be ready, considering Dan Hawkins and UC Davis went 8-4 a year ago, including an upset win over Tulsa.

This is the first-ever meeting between these two schools. The UNLV Rebels are just 2-18 over the last two seasons and enter Year 3 of the Marcus Arroyo era.

This is the first time Cal has played the Notre Dame Fighting Irish since 1967 and just the fourth time overall. It’s Year 1 of the Marcus Freeman era in South Bend, and this is a difficult road trip for Wilcox and company.

Remarkably, the Bears have lost six straight games in this series. Cal will be hungry for revenge after being Arizona’s lone victory a year ago in a 1-11 season.

California has dominated this series, winning 12 of the last 16 meetings. The Bears have won five of the previous seven trips to Pullman.

Both teams will enter this Week 7 clash rested off a bye week. Cal has dropped two of its last three trips to Boulder.

The Bears’ schedule gets much more challenging to end the year beginning in Week 8 against the Washington Huskies. Cal has dropped nine of the last 12 meetings.

A tough two-game stretch begins in Week 9 with a home game against Dan Lanning and the Oregon Ducks. The home team has won six of the last seven meetings.

Cal has won two of the last three in this series, however, this is a very different USC program. Lincoln Riley begins Year 1 in Southern California with a loaded crop of transfers led by Caleb Williams, Jordan Addison, Mario Williams, and Travis Dye.

The Bears have won five of the last eight meetings. This is a difficult scheduling spot as the second of back-to-back road games, and the Oregon State Beavers went 6-0 in Corvallis last year.

The first of two straight conference home games to end the year. Cal has lost six consecutive meetings against the rival Stanford Cardinal in Berkeley.

This game will be played on a Friday so both teams will be on short rest and coming off a rivalry game. The Bears have won eight of the last ten meetings at home.