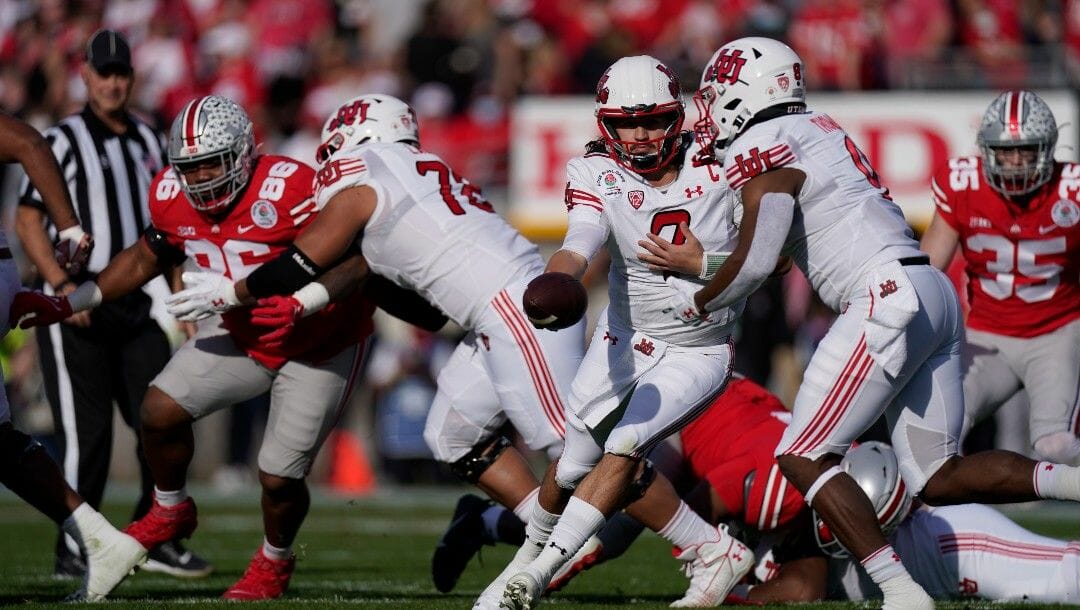 The first time the BYU Cougars and Utah Utes faced off in a game, it wasn’t on the gridiron. It was on the baseball field. The year was 1895, and the game ended in a scoreless tie, but it also finished with a benches-clearing brawl. It was an apt beginning to a rivalry that would later be known as the Holy War.

The bad blood in this rivalry hasn’t subsided over the years. The first meeting on the football field came in 1896, just a year after that baseball game. These teams played in the same conference from 1922 until 2010 when Utah joined the PAC-12, and BYU went Independent. In 2022, this figures to be a close affair based on college football odds, where Utah is +250 to repeat as PAC-12 champions, and BYU’s win total is set at 8.5.

Here’s a look at some of the greatest moments in the Holy War’s long history:

This rivalry is so heated that the two programs can’t even agree on the all-time record. The difference arises because BYU didn’t officially launch its football program until 1922, so they don’t count any games before then, while Utah does.

Longest win Streak: Nine games, one streak each by both BYU and Utah

This game takes the cake due to the dramatic ending.

Utah scores a touchdown with 1:19 remaining in the fourth quarter to take a 31-27 lead, leaving BYU quarterback John Beck too much time. Beck marched down the field and put the Cougars in scoring position thanks in part to a fourth-down conversion to receiver Jonny Harline.

With no time remaining on the clock, Beck scrambled behind the line of scrimmage for what felt like an eternity (over 10 seconds), finding Harline wide open in the end zone for the game-winning touchdown.

Utah dominated the early years of this rivalry, winning 20 straight games from 1922-41. It should be no surprise that the Cougars entered the 1942 game considered the underdog. In their first and only season under head coach Floyd Millet, the Cougars finished with just a 2-5 record overall and 1-4 in the Mountain States Conference.

That didn’t stop Millet’s squad from playing the role of David in a 12-7 upset of Goliath. Famously, former BYU head coach Eddie Kimball enlisted in the military following the conclusion of the 1941 season. He telegrammed his team from his station in Colorado before the game that, “It’s not the size of the dog in the fight, it’s the size of the fight in the dog that counts.”

Well, consider it the best pregame speech conducted via telegram because BYU showed plenty of fight that day.

To make the upset even more remarkable, Utah wouldn’t lose again in the next 12 meetings.

This award should go to the Cougars’ entire offense for their prolific output in the 1989 revenge game. In 1988, Utah picked up a win as 11-point underdogs for the Utes’ first victory in the series since 1978.

The Cougars got revenge the following year, as Ty Detmer led a Cougars offense that scored eight touchdowns on its first eight drives en route to a 70-31 win. BYU had 750 yards of total offense on the day, and Detmer finished with 358 passing yards and four touchdowns. He averaged an incredible 16.3 yards per attempt, and all four touchdown strikes came in the first half.