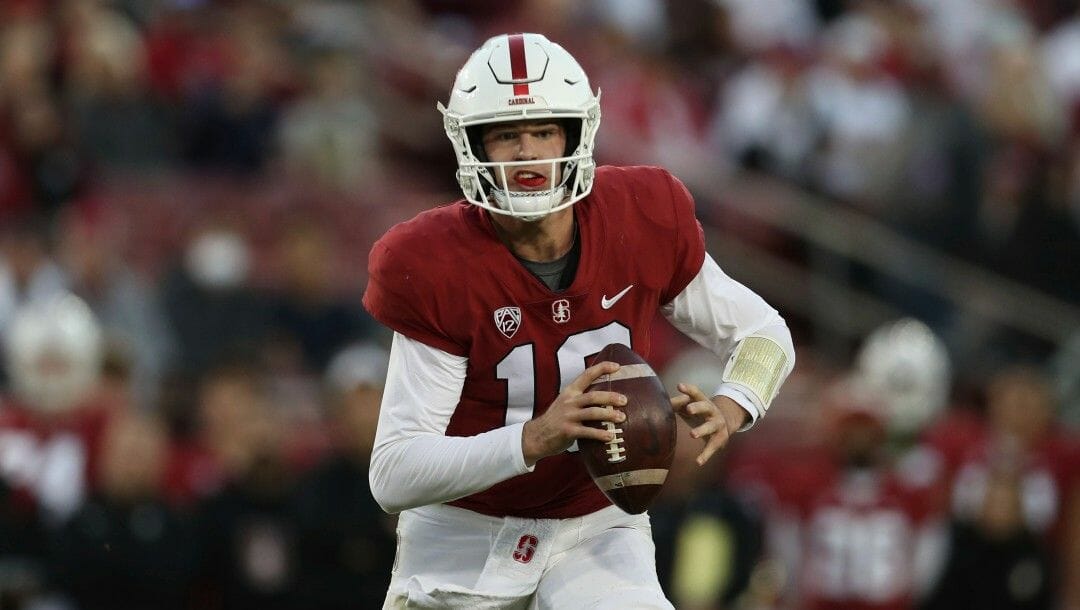 If a series is commonly referred to as the Big Game, it’s probably a heated rivalry. That’s the case with the California Bears and the Stanford Cardinal, two rivals who first played on the football field in 1892. The two programs reside in the Bay Area, and the proximity creates a natural rivalry that is enhanced due to both teams competing within the PAC-12 conference. The Stanford Axe is the trophy awarded to the victor each year.

Here’s a look at one of the best rivalries on the West Coast:

“The band is on the field!”

In all likelihood, “The Play” is the first thing that comes to most people’s minds when they think about this rivalry. One of the most iconic moments in college football history happened in 1982 when Stanford’s band made arguably the biggest mistake in the history of the sport.

Stanford quarterback John Elway led a field drive that gave the Cardinal a late lead. This would have been a memorable game if that was the last of the drama, as Elway converted on fourth-and-17 from his own 13-yard line. The drama didn’t end there, as Stanford called a timeout with eight seconds left on the clock before kicking the go-ahead field goal to make the score 20-19.

With the game seemingly in hand, the Cardinal simply had to kick the ball back to the Bears and kill the four remaining seconds on the clock. That’s when the chaos happened.

A Stanford unsportsmanlike penalty moved the kickoff to the 25-yard line. California lined up with only 10 men on the field but still managed to lateral the ball all the way down the field. The Stanford band inexplicably ran onto the field, prematurely celebrating a victory that was never to be. California charged through the band to the end zone for a victory.

The Golden Bears entered this contest with the No. 6 ranking in the country. It would be a highly successful season for coach Bruce Snyder’s squad, as they finished with a 10-2 record highlighted by a dominant 37-13 Citrus Bowl victory over the Clemson Tigers.

That didn’t stop the Cardinal from getting the best of their rival that year. They entered with the No. 21 ranking in the land but pulled off a comfortable 38-21 victory at home despite being the underdog. You know what they say about throwing the records out the window when it’s a rivalry game.

In 1975, the Bears put up a prolific 48 points in the Big Game. California had the nation’s top-ranked offense and powered to a 48-15 win. Chuck Muncie was a huge part of that offensive outburst, rushing for 169 yards and three scores on the ground. However, he did it all, adding a receiving touchdown and a passing touchdown as well.