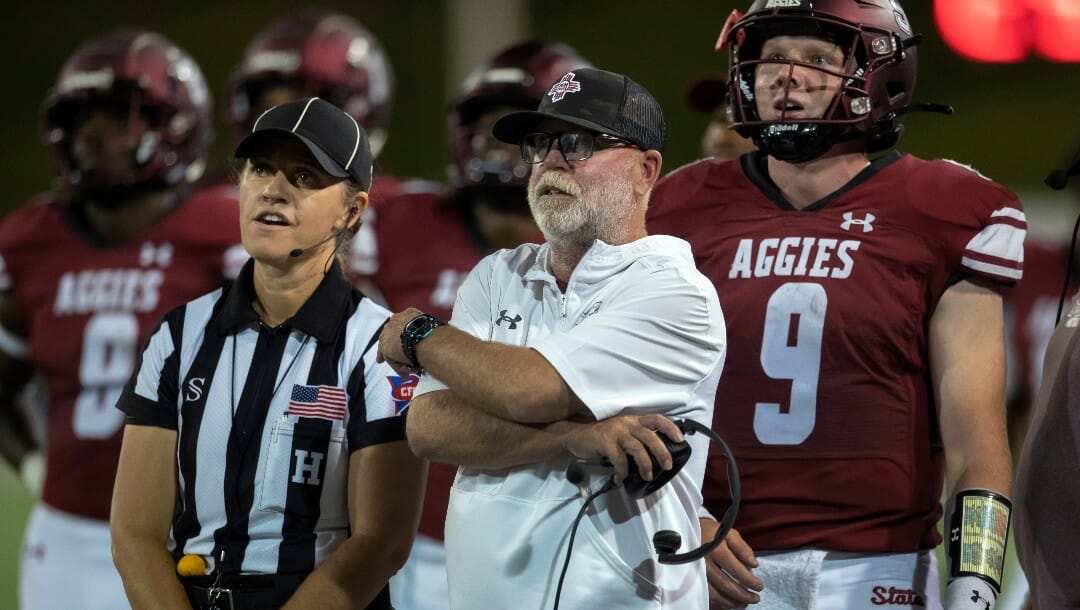 Below are the biggest underdogs of the week.

Another week, another top-10 appearance for the UMass Minutemen on the longest underdogs board. The season mercifully comes to an end in a couple of weeks, but they’ll have to try their hand against the 3-7 Texas A&M Aggies on Saturday.

New Mexico is a cool 5-4 against the spread this year, covering the number in four of their past five outings.

In all likelihood, the Ohio State Buckeyes’ playoff chances boil down to a Week 13 Big Ten matchup against the Michigan Wolverines. However, they can’t look past a Maryland Terrapins squad that is 4-1 at home.

After years of perpetual disappointment, the Florida State Seminoles are back to their winning ways in 2022. The Seminoles sit behind the Clemson Tigers in the ACC Atlantic standings and are positioned for their first bowl game since 2019.

The Georgia Bulldogs have already secured a spot in the SEC championship game against the LSU Tigers. While the Kentucky Wildcats are playing for pride after already clinching a berth to a bowl game and coming off last week’s humiliating loss to the Vanderbilt Commodores as 17.5-point favorites.

The Nevada Wolf Pack are still looking for their first win in Mountain West play, but that’s unlikely to come against the conference-leading Fresno State Bulldogs. The Bulldogs haven’t fared well as the favorites, covering the spread in just two of seven contests.

Depending on how the rest of the schedule plays out, there may still be a path to the College Football Playoff for the Tennessee Volunteers. But it will take an exceptional performance against the South Carolina Gamecocks this week and Vanderbilt next week if they want to woo the CFP committee.

Through 10 games, two wins and 129 points are all the Colorado State Rams have to show for their efforts. Granted, the Rams have been effective at covering the spread lately, besting the number in four of their previous six.

No one can get a read on the Notre Dame Fighting Irish who, since the middle of October, dropped a contest to the Stanford Cardinal as -16.5-point favorites, knocked off the highly-ranked Clemson Tigers, and squeaked by the Navy Midshipmen 35-32 as -17 chalk.

Irrespective of the outcome against the Georgia Tech Yellow Jackets, the North Carolina Tar Heels are headed back to the ACC championship for the first time since 2015. North Carolina has covered the spread just once over their last three contests as favorites, but the Yellow Jackets have just one win over their previous four matchups.