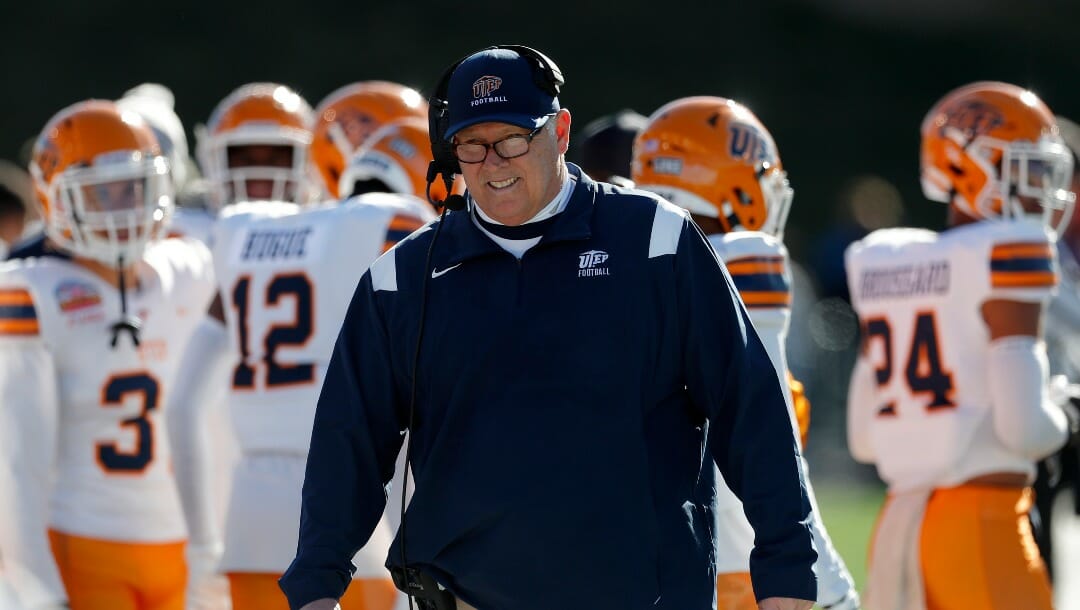 College football betting begins at the online sportsbook with several Week 0 games on Saturday, Aug. 27. From Power Five conference games to intriguing Group of Five non-conference games, there are a variety of opportunities for everyone, including betting on parlays.

The Charlotte 49ers are experienced with a fifth-year starting quarterback and a loaded receiving room, and they had the same record (5-7) as their opponent did last year.

Mountain West Over Under Totals

Want some points for the late-night Hawaii Rainbow Warriors game?

This team will be running the Air Raid under new head coach Timmy Chang, and the defense is almost full of new faces, which could lead to points against the Vanderbilt Commodores.

To complete this Mountain West Totals parlay, you could add the Under in the Utah State Aggies game. It’s a total of 59.5 – the biggest Week 0 over under total –  and the Aggies are breaking in an entirely new receiving group. UConn, meanwhile, mustered just 15.6 points per game a season ago.

The New Mexico State Aggies aren’t a great football program, but they start the season with an experienced head coach in Jerry Kill and a home game against a Nevada Wolf Pack team with an entirely new coaching staff and may field only four returning starters.

If the Aggies are ever going to pull off an upset, Week 0 would be a good shot against a Nevada team in for a long season. Pairing that with the aforementioned UTEP Miners results in a nice payout for anyone looking for a long shot.