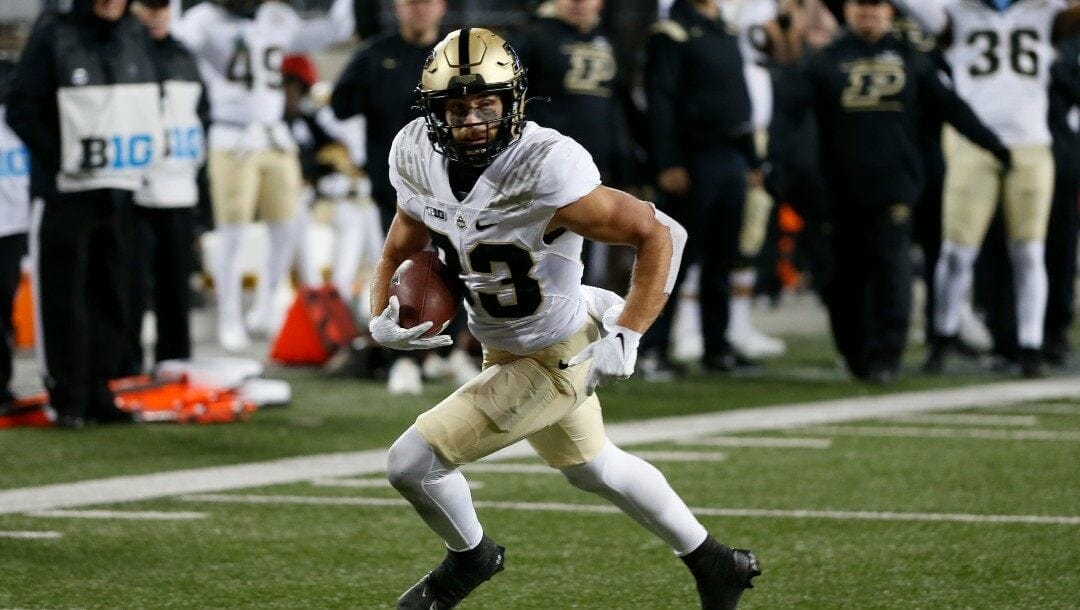 The Old Oaken Bucket Game has been played since 1925 between the Purdue Boilermakers and the Indiana Hoosiers. The game is lost among bigger rivalries in the Big Ten but is the most important game for each school.

Both teams typically struggle when it comes to college football betting.

Here’s a look at the Hoosier State Rivalry:

Record since the Bucket was created: Purdue leads 61-32-3

Next Matchup: November 26 at Indiana

While No. 3 Purdue was not eligible to make the trip to the Rose Bowl with a win (a stupid rule), the Hoosiers, ranked No. 5 the week prior, needed a win to head to Pasadena. IU raced out to a 19-7 halftime lead and, in true “Heart Attack Hoosier” fashion, had it evaporate to 19-14.

Purdue had the ball at the IU 4-yard line and was poised to win the game. However, Boilermaker fullback Perry Williams fumbled the ball after a hit by Hoosier linebacker Ken Kaczmarek.

That was all she wrote. IU won their second Big Ten title and was headed to the Rose Bowl. Neither feat has happened since.

The Hoosiers were a rare double-digit favorite, had a potential Heisman winner in Anthony Thompson, and needed a win to make it to the postseason. The Boilermaker battle cry was “No Bucket, No Bowl, No Heisman.”

Purdue was absolutely correct. A missed field goal at the buzzer, after a huge Thompson kick return, cost the Hoosiers all three items and likely changed the perception of Indiana football forever.

The Boilermakers are the “Cradle of Quarterbacks,” and there have been plenty of ridiculous offensive performances, but the most outstanding of them all was Kyle Orton in 2004. In a 63-24 beat down of their rival, which ended Gerry DiNardo’s coaching career, Orton completed 33 passes for 522 yards and six touchdowns.

You can earn up to $1,000 in monthly bonuses just for referring friends to BetMGM!

Invite a friend to join BetMGM via the Refer A Friend invitation. Once they create a verified account and meets all requirements, you’ll both receive $50 to use on college football betting – or any other betting – at BetMGM.

You can refer up to 20 friends per month.