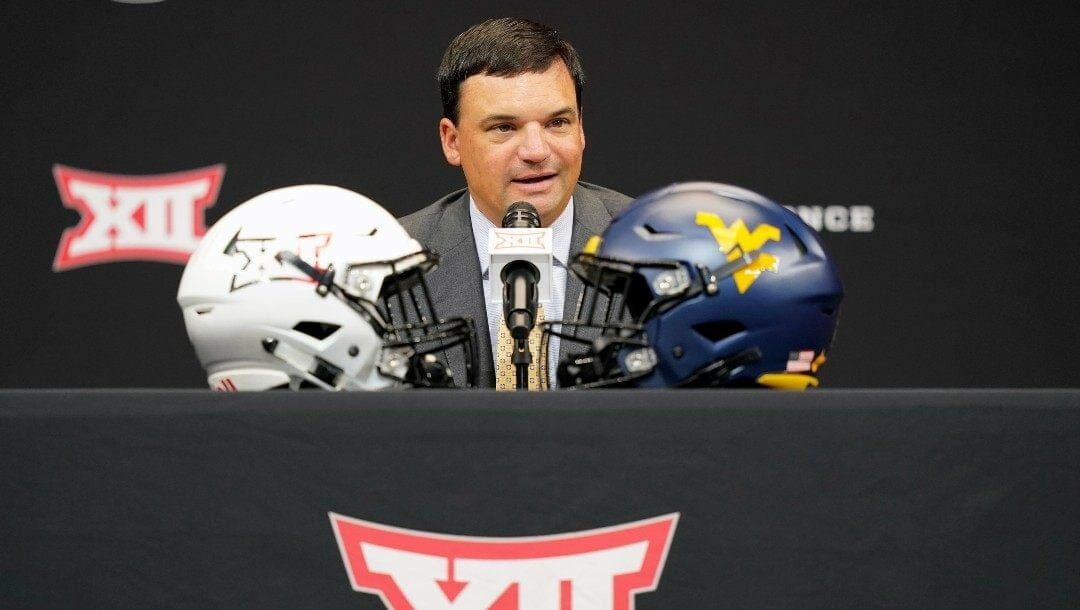 The Backyard Brawl is back. The 2022 season opener between the Pittsburgh Panthers and West Virginia Mountaineers will mark the first time this rivalry has been played since going on hiatus after 2011. This is good news for college football betting.

The two teams first met in 1895 and have a long, storied rivalry. The 2022 matchup will be the first of four straight seasons where the Backyard Brawl will be played, marking a rekindling of this historic rivalry. Conference realignment temporarily put a hold on the series after both teams left the Big East Conference.

Pittsburgh is a seven-point favorite when the two meet in Week 1.

Here’s a look at this rivalry over the 105 years of its existence:

The 1994 iteration of the Backyard Bowl was a classic. The Panthers rallied from a 31-6 deficit to take a one-point lead with less than a minute remaining. If the game ended right there, this would still be remembered as an all-time classic.

As it turns out, Pitt left too much time on the clock for WVU quarterback Chad Johnson, who connected with Zach Abraham for a 60-yard game-winning touchdown pass.

It was Johnson’s second touchdown pass in the final 1:32, and he finished the day with 396 passing yards and four touchdowns, including an 81-yard touchdown strike to Rahsaan Vanterpool with 1:32 left on the clock.

Get this: West Virginia led this game 35-8 at halftime and somehow managed to lose.

The Panthers switched up their offense at the break and flummoxed the Mountaineers’ defense en route to a second-half run that will go down in college football history. It’s safe to say the WVU fan base was not pleased with coach Bobby Bowden following this epic collapse.

Coach Carl DePasqua called this, “the most fantastic comeback I’ve ever experienced in my 17 years of coaching.” The miracle was complete when Bill Pilconis caught a five-yard touchdown pass from Dave Havern with only 55 seconds remaining.

The 1965 Backyard Brawl deserves a whole feature on its own. The Mountaineers pulled away for a 63-48 victory in what was the highest-scoring major college game ever played up until that point.

There were several impressive performances on the field that day, including Mountaineers quarterback Allen McCune’s 320 yards and five touchdowns. The fact that he managed all of that production on only 25 passing attempts makes this feat even more impressive. As if that wasn’t enough, he added another score on the ground for good measure.

If you’re looking to take your college football betting experience to the next level, live betting is your ticket.

Available for hundreds of games each year, live sports betting allows you to place wagers on spreads, over/under totals, moneylines, and more during the game. Whether you’re betting on Ohio State as they lead Penn State in the first quarter, Ole Miss at halftime of the Egg Bowl against Mississippi State, or Michigan State as they trail early against Wisconsin, there are options for everyone.