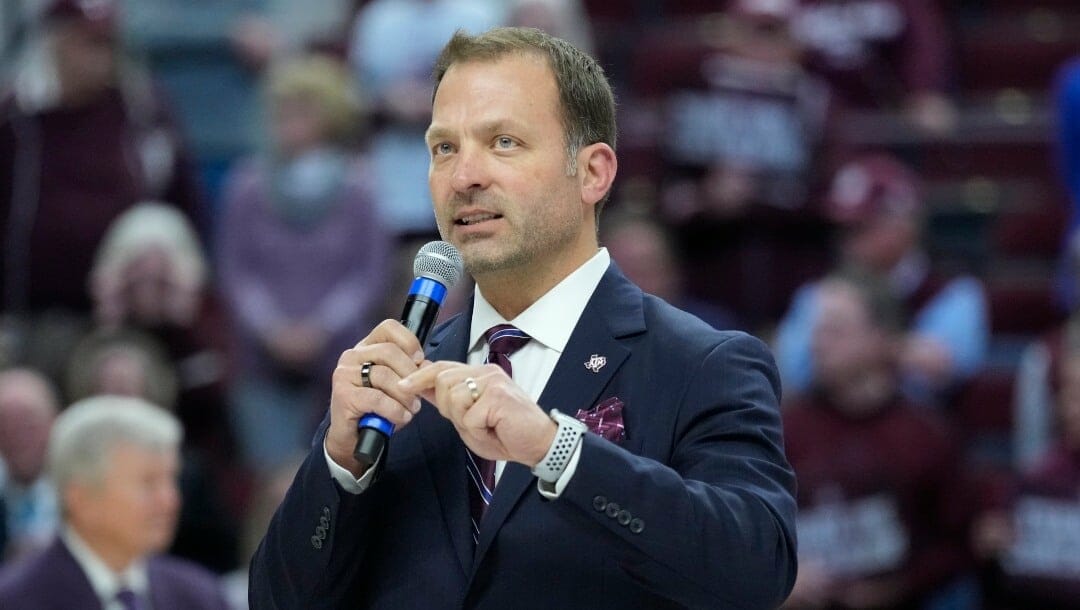 Texas A&M paid $75 million for that DNA in the form of a fully guaranteed 10-year contract to steal Fisher away from Florida State and other potential suitors.

Five years later, failure encompasses the entirety of Fisher’s DNA as the Aggies plunge further into national irrelevance and current athletics director Ross Bjork might be on the verge of a coaching search. And despite a gigantic buyout, the fifth-year head coach might be on the college football hot seat.

Here are potential replacements for Fisher if he’s fired after this season:

If Texas A&M’s donors spend $86 million on Fisher’s buyout, they (presumably) won’t hit the bargain bin for a replacement, especially as they watch USC and LSU contend for the College Football Playoff with their big-swing coaches.

What would it take to land Dave Aranda? The third-year Baylor coach received a raise and extension in February that keeps him under contract through 2029 with a salary of $6 million.

Josh Heupel and Luke Fickell are in the same ballpark. Would they leave for $80 million guaranteed over 10 years?

Would Sonny Dykes consider it? He’s an obvious geographical fit, but following his departure from an incompatible Cal job in 2016, he’s talked about a desire to find the right job.

The Aggies could comfortably double Shane Beamer’s meager $2.75-million salary at South Carolina. His methodical rebuild, SEC experience, and some recruiting experience in Texas could be of interest.

Five years ago, Mike Elko took a highly paid job in College Station. Could he do it again?

It might be a year or two early on Joey McGuire, but he has deep recruiting ties across the state and was instrumental in two different successful rebuilds at Baylor before an impressive first year at Texas Tech.

If Texas A&M athletics director Ross Bjork whiffs on current head coaches or opts for a different approach after his predecessor Scott Woodward blew the Fisher hire and subsequent extension in 2021, the floodgates of under-the-radar options could open.

For what it’s worth, Bjork promoted Matt Luke at Ole Miss after Hugh Freeze’s dismissal instead of making an external hire.

Maybe Bjork’s old friend Hugh Freeze gets a shot with a school-friendly deal that includes protection against another scandal.

Would they roll the dice on a first-time head coach like Baylor offensive coordinator Jeff Grimes?

Or a Midwesterner like Chris Klieman, Matt Campbell, or Lance Leipold?