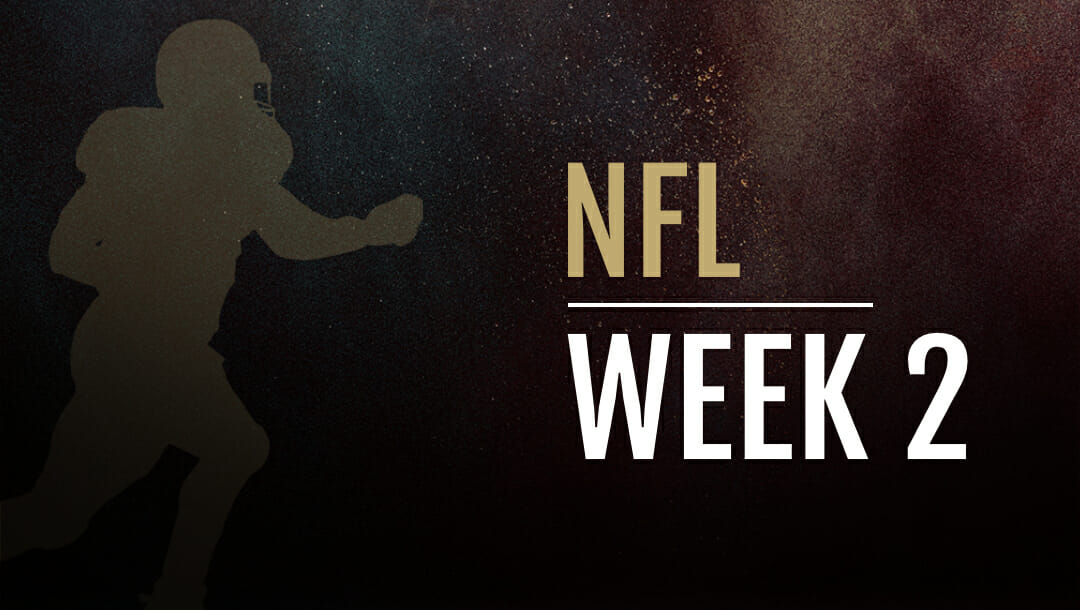 The Detroit Lions came into 2021 with some of the biggest question marks in the NFL. However, despite coming up short in a Week 1 loss to the San Francisco 49ers, the Lions showed some heart by clawing their way back into that game.

With the page turned to Week 2, the question is if the Lions have changed your opinion of them after Week 1? Well, they might have changed mine. Here are some betting lines to watch for the Lions.

The Lions’ 2021 schedule is honestly brutal in the beginning. Next week, they go on the road to face the Green Bay Packers on MNF. Then, they host the Ravens and have two more divisional road games against the Bears and the Vikings.

There is a real possibility in my opinion that the Lions can start the season 0-5 on this stretch. It is quite frankly bad luck to have your first three divisional games be on the road so early in the season.

In Week 2 alone, they are underdogs by 10.5 points against the Packers and have a +450 money line to win the game outright. Last week, they were 7.5 point underdogs against the 49ers and missed covering by half a point.

This should show you that the team is capable of scratching and clawing their way to stay alive in games. Because they are projected to be in for a challenging season with a rebuilt and young roster, which coincides with a difficult schedule, you are likely going to see the Lions getting a lot of points in several matchups this season.

It is likely going to be a rebuilding year, but that does not mean that the Lions cannot steal some spreads. This writer thinks that the Lions have a very real shot at covering next week’s game, considering the public will likely heavily back the Packers.

In most categories for futures, the Lions are a longshot to come away with anything. Here are some of the notable ones going into Week 2:

Quite frankly, none of these are bets that I would feel comfortable making and actually expect to make any money. However, if you are a Lions fan, maybe you want to bet on hope and a prayer.

If I were to pick one, I think the most realistic approach is to bet this team to come in third place in the division if you are going for a higher total odds bet.

All four teams lost this week, and there are real questions about how good each team is. The Packers have the Rodgers turmoil, the Vikings have been up and down the last few years, and the Bears have several higher-ups on the hot seat.

Lions fans will not want to hear it, but I also believe taking the 0-4 odds is a good bet. With this schedule early in the season, it’s challenging to expect them to come out on top in any of those games.

Do you want to see more football betting lines for the Lions? Keep an eye on the odds for the upcoming games.