The NHL series of games hasn’t always been the most popular and has in fact flown mostly under the radar until recent years, but hardcore fans of the series will know that there have been some ups and down over the years. Last year showed great improvement, and EA plan to keep that up with NHL 20. Seasoned fans of the series, and anyone looking to pick up a solid sports title, will be pleased to know that NHL 20 builds on 19’s improvements and adds some fine tuning to the movement and puck control, and the new commentary line-up and refined presentation package makes the game come a little more to life. While there have been a lot of positive changes made in NHL 20, there are areas that required some change and a little refinement that feel like they hold the game back a bit.

Looking Good on the Ice

Looks aren’t everything, but they can make a massive difference in the world of sports video games. NHL 20 sets itself apart from the rest of the series by looking and feeling absolutely amazing, which you would expect from the latest title in any video game series. Apart from being visually stunning, the new and improved animations make gameplay (specifically puck control and character movement) flow super well. NHL 20’s animations and improved puck control means that one-timers are back and getting players into better scoring positions is much easier as you are able to unleash shots from much wider angles. This means that matches will have players trying to line up more one-timers than trying to find and figure out goal-scoring exploits – a much needed and very welcome change.

The NHL series has always been about excellent, tight controls with a focus on good collision and fluid skating, which brings us to the next welcome change in the animations. Receiving a pass no longer stops your player and picking up momentum after receiving a pass or moving into position feels like a more natural build-up — and it feels so good. Overall, the on-ice gameplay feels and looks more like real hockey. These improvements to movement and the precision in the controls gives you complete control over your characters with astounding simplicity but a lot of depth at the same time. Puck control and manipulation are paramount to making sick plays on the ice from moving the puck around defenders, to making solid passes and getting into position for that cross-crease. Your analog sticks truly feel like an extension of your stick and with a bit of practice, and the feedback from the on-ice trainer, you could be figuring out some of the dirtiest dangles the controller has to offer. 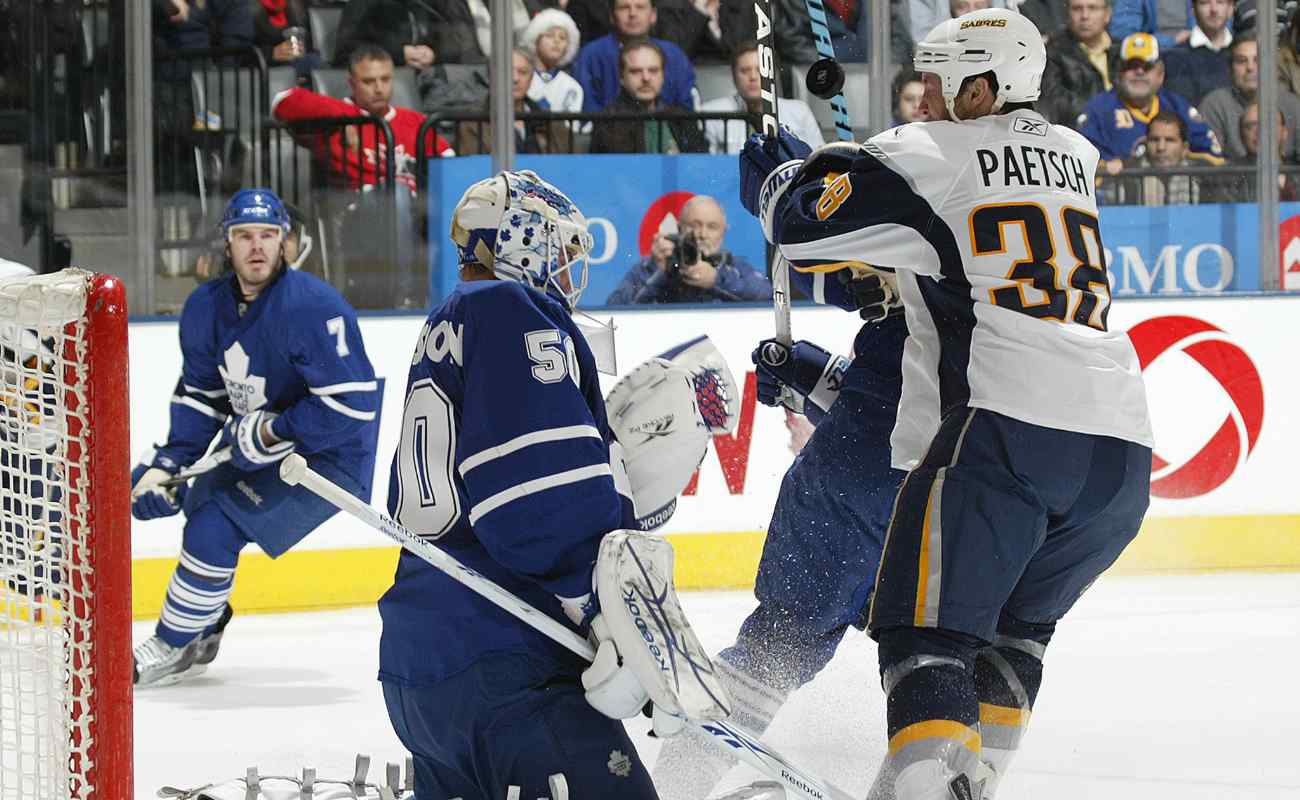 The NHL Franchise mode has seen a few iterations that have pulled it just behind the franchise modes of games like NBA 2K’s My League and MLB’s The Show. This year the NHL franchise mode manages to pull itself almost even with some much-needed change and improvement. Work has been put into scouting, the draft, free agency and a lot of the offseason features and the attention to detail will speak volumes to hardcore fans and franchise mode lovers. Where franchise mode suffers is its lack of customization, which pushes other franchise modes in games like 2K way out into the lead. NHL still uses a template-based creation tool that forces you into using pre-rendered logos while in 2K you can upload images for logos and fully customize jersey patterns. If there were more customization options, and teams really felt like your own when you relocate and rebrand them, then the NHL franchise mode might be able to contend with other games.

The World of Chel is bigger and better and opens up more options for online and offline challenges for players who are into the more arcade-style gameplay. There is a lot more to do this time round in the World of Chel, with the Ones elimination tournament playing a little (but not at all) like a battle royale style tournament of hockey. This added layer of gameplay adds a lot in terms of challenge and excitement that also serves as a great arena to hone your skills against worthy opponents. The only criticism I have of the mode is that it isn’t a “World” as much as it is a lobby. A chance to walk around in a virtual open world offers a chance to immerse yourself in the world and opportunities for RP that I think would be welcome additions. The idea of finding or bumping into other players or NPCs who are looking for a quick thrashing on the ice and developing a reputation around your character for specific styles of play seems like something that could take the game to the next level for me. 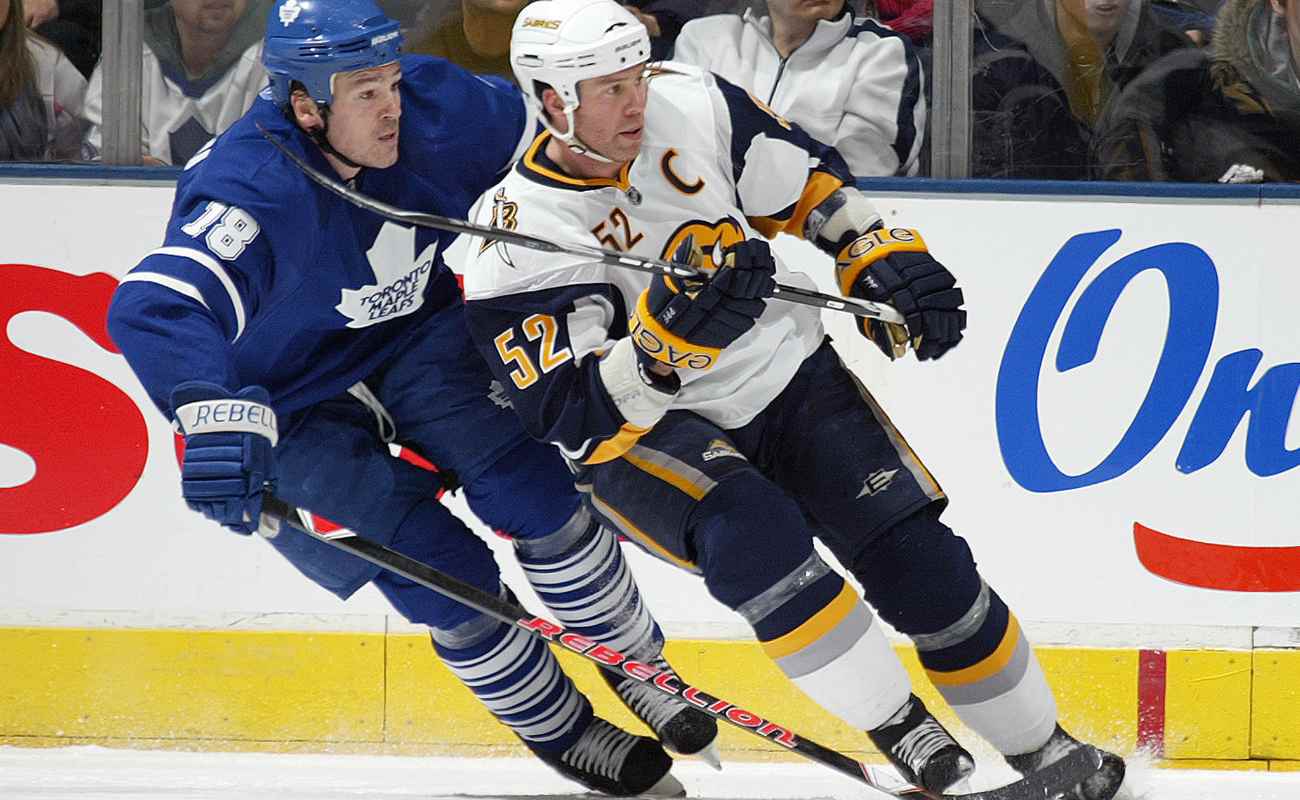 Like most EA Sports titles, NHL 20 features a mode that seems to be entirely microtransaction driven with Hockey Ultimate Team. In HUT you earn currency through completing challenges and playing competitive matches online and building up a team by purchasing them and adding them to your roster. While it isn’t difficult to quickly accumulate a team of players with ratings in the low 80s, that’s where the real grind begins – or that’s where you pull out the credit card. At the higher levels of play in HUT is where you find two types of people – the kind that are going to be putting hours and hours into grinding currency and making smart buys on the auction house, and the kind that are going to take the shortcut and pay for their elite player cards. If you aren’t interested in taking on other player’s mom’s credit card, then the other modes are probably more your speed.

The considerable gameplay and presentation updates and improvements drive NHL 20 to sit alongside 19 as one of the best NHL games in the series to date. It seems clear at this point that EA Vancouver are putting hard work into the series and into refining it according to what players want and will continue to do so for years to come. There are still improvements that can be made, and I expect they won’t be neglected as EA Vancouver work on refining those aspects in releases to come. Who know, NHL 21 could just bring the NHL series back into the light as the perennial sports game of the year contender it once was. So, if you’re into sports and gaming then why not take your skills to the next level? Test out your knowledge of the game with a little sports betting at BetMGM – and be sure to pick up your new customer offer of up to $500 risk-free on your first sports wager.