Since last year, EA Sports’ NHL franchise seems to have become more popular, and for good reason – they’re getting better. NHL 19 saw a lot of praise with the addition of new movement systems and some general smoothing of rough edges, and NHL 20 made some refinement on these features too. But what did they miss? The first thing that anyone will notice about NHL 20, whether you are a hardcore hockey fan or a more casual player looking for a good sports game, is that the gameplay is solid and super fun. This makes complete sense with it being the latest instalment in the franchise and EA having had plenty of chops at the tree up until this point – but it is the biggest factor and feature of the game and so it is a very important one. Movement is better with the addition of RPM tech from last year, the graphics are better, and the overall presentation has seen some much-needed improvement. But there is still a lot left to be desired from even these changes, and a few things that have needed to be addressed for some time that simply haven’t changed or been added. When we look forward to NHL 21 and the further improvements and changes it will bring with it, we can only hope that some of these issues – whether they impact gameplay or something on a more cosmetic level – get dealt with in a way that keeps the game fun and fresh and on its trajectory to becoming one of the best sports games on the market. We go through a few of the changes we would like to see made in NHL 21, as well as some ideas for potential new modes, or customization options, and more.

Sports games typically see very few changes to their franchise or offline manager modes because, well, that isn’t how the game makes money. In the end, these games are products put out by businesses that need to make money, and they do so from their online modes and the microtransactions that come with them. That being said, franchise mode in NHL 20 saw some positive changes that made the mode feel better and more fun to play – such as the ability to use legends in franchise mode, the addition of chemistry stats in lines which makes use of the scouting feature and makes building teams a lot more fun. One thing that could be added to make even better use of these changes is adding a training mode. Most other sports games have this feature which allows you to take players into skill games and specific training environments to hone their skills and increase their stats. Breathing some more life into ‘Hockey Analyst’ might do a bit to make the game feel more realistic and give the flavor text and fluff off the ice a bit more meaning. If you’ve played GM mode, then you know who I am talking about. The writing in a lot of the player dialog feels lazy too, and the fact that ‘Hockey Analyst’ is all the same guy, makes it feel like this job was handed off to an intern at some point during development and that isn’t a feeling you want to have as a gamer. Hopefully the world behind the franchise mode can become more believable and less frustrating and repetitive.

There’s still no “World” in World of Chel 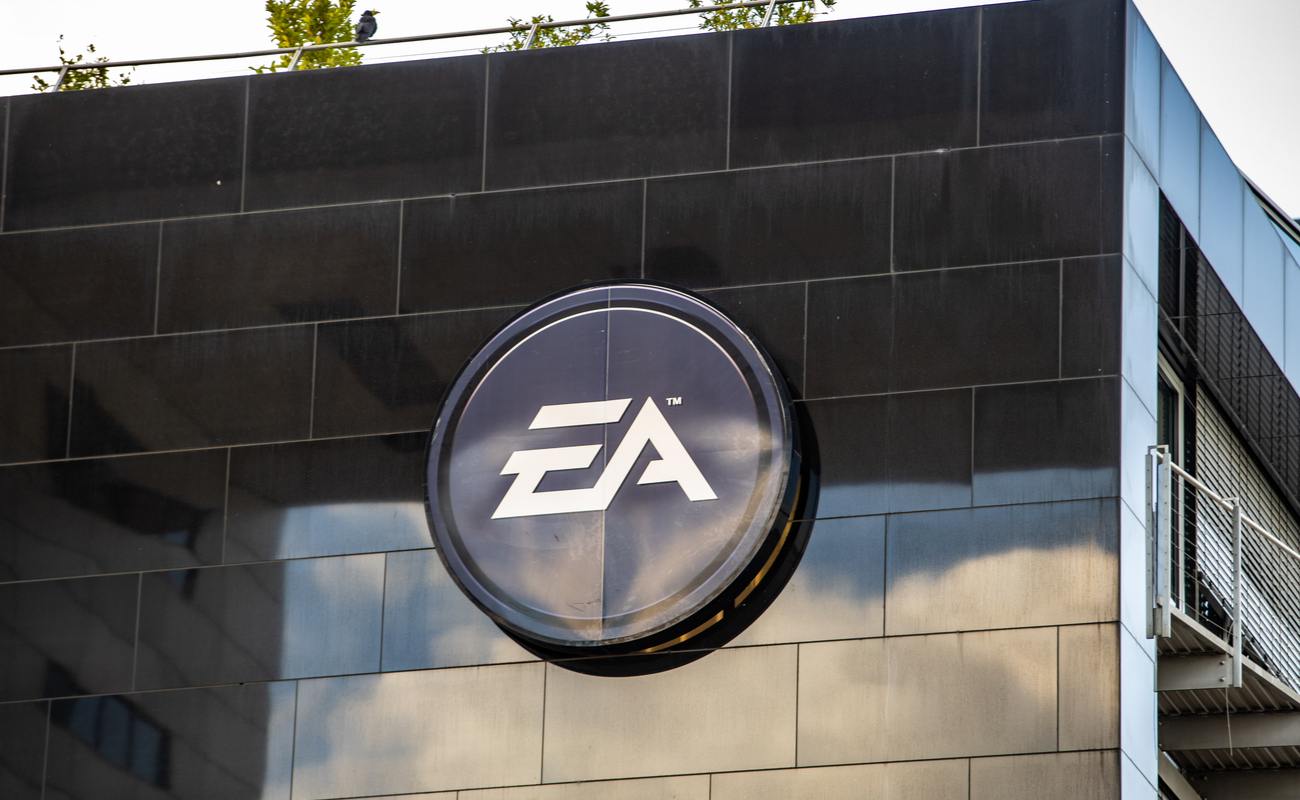 One thing that can be irritating as a customer who pays for games is to feel like you are getting the same product that you bought last year. World of Chel feels the same as last year, down to the menu system being effectively identical, and hasn’t seen the kind of change you would expect from what is probably the most popular game mode. To be fair there was the addition of the Ones Eliminator which adds a bit of a new element to matchmaking for Ones, but the mode was also advertised as a battle royale – which doesn’t make much sense because it is still just a few games of Ones with 3 players each game, not the 81 player BR that we imagined or wanted. Give us the option to have 10 or 12 players on the ice in Ones if you want it to feel like a battle royale – even if it is just for the ridiculousness of it. Another thing that would be a welcome change to the World of Chel is the addition of the World itself. Creating a world in which we can walk around as our players and join in other people’s pick-up games would add so much to the game mode and make the player feel more invested in the mode. Getting to play as your character builds more of a connection to them and ultimately makes for more immersion and more fun. Something like NBA 2K20’s Neighborhood mode which puts you in control of your character and sends you out to explore and meet people and build a reputation would give us the kick we need here. 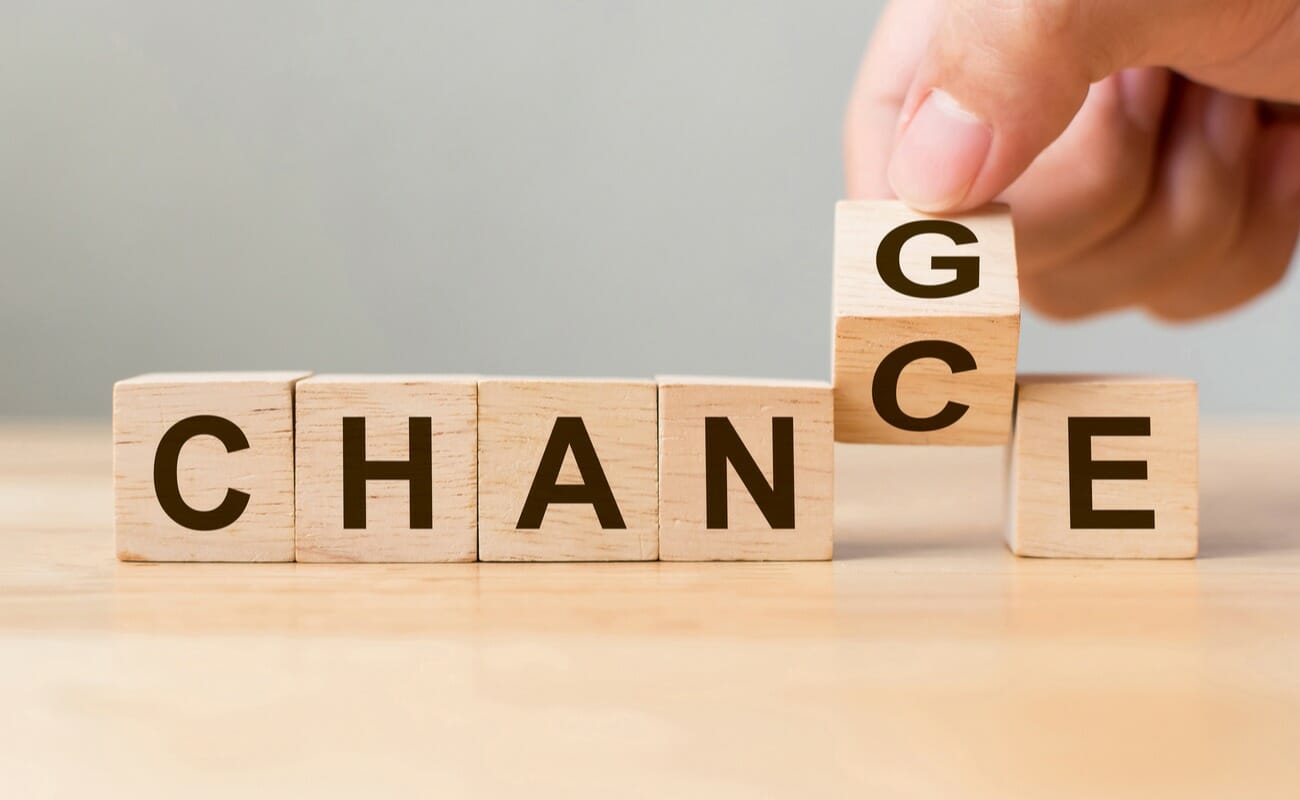 While the gameplay in the NHL franchise has always been consistently good, and the controls have always been tight and very precise. But the thing that has been holding the series back is the lack of innovation in the game modes. It is hard to look back at the drastic improvement of NHL 19 compared to 18, and to be honest, there really wasn’t even close to the same kind of leap from 19 to 20. There is no reason besides the raw gameplay and graphics being better to say that NHL 20 is a must-have if you are a fan of the games. Our hope is that NHL 21 takes that next big step and makes the franchise feel alive again – like it has something more to offer than just some refinement of existing mechanics and features – and makes it the quintessential NHL game to own because of those changes and improvements over its predecessor. If you are a massive hockey fan and you think you know all that there is to know about the game, then you are probably as excited as us about the next game in the series. Why not keep your hockey knowledge fresh and have some fun with us at Bet MGM with some online sports betting? We have some of the best online sportsbooks available with all the tips and tricks you need to get you started – from the basics like learning how to bet on sports, sports betting odds and lines, to some handy sports betting tips. You can place bets on the biggest games of the season and stand a chance to win big while also watching the dirtiest dangles the NHL has to offer.