Evaluating the Tennessee Titans’ Week 3 Matchup Against the Colts 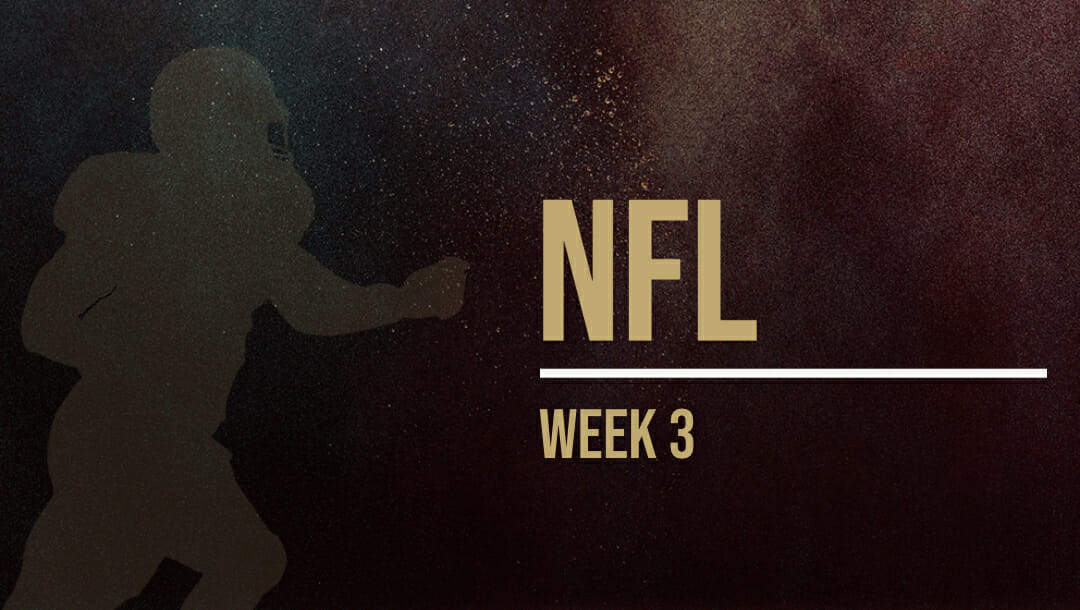 Ryan Tannehill and company came alive at the right time last week. They erased a 14 point deficit in the 4th quarter for an unlikely win against the hometown Seahawks.

Now, online betting enthusiasts are wondering which Titans predictions to get on board with this week when Mike Vrabel brings his squad home for a critical early-season matchup with the Colts.

The big question will be if the Tennessee Titans’ offense can maintain their momentum against Indianapolis in Week 3. So, let’s look at Titan’s early scoring trends for this Sunday.

There’s one thing we know from previous seasons. Derrick Henry can string together several 100-yard games without much trouble. The Titans’ offensive line opens holes for the big man with ease.

Against the Seahawks, Henry ran for 182 yards, including a 60-yard run in the 4th quarter. The scariest part about Derrick Henry is that he gets stronger as the game goes on.

As long as he stays healthy, the Tennessee Titans offense will ride with Henry as far as he can take them.

In his third campaign with the Titans, Ryan Tannehill looks to be settling into a rhythm. He may not have some of the razzle-dazzle of other QBs around the league, but Ryan knows how to spread the ball around.

Last week, Tannehill completed a pass to nine different receivers, but Julio Jones is his favorite target. Jones hauled in 6 catches for 128 yards. Derrick Henry added six more out of the backfield.

It doesn’t seem to matter that no one caught a touchdown pass last week. The team is confident that when Ryan Tannehill throws for 27/40 with no interceptions, they’re going to win games. With Derrick Henry, the Tennessee Titans offense has no trouble scoring on the ground.

Mike Vrabel now has an opportunity to expand the playbook as the season unfolds. Look for A.J. Brown and TE Mycole Pruitt to see more balls come their way.

Titans Predictions Against the Colts

This game looks like a good matchup for the Tennessee Titans. The defense held the Seahawks to 77 rushing yards last week. Russell Wilson had his typical stellar passing day, but the Colts are a different team altogether.

The Colts’ running game was nothing to talk about in a win against the Rams. And if QB Carson Wentz can’t go because of two sprained ankles, the Colts’ defense could find themselves on the field more than usual. On the other hand, if the Tennessee Titans roster dominates the time of possession, I expect the game to get away from Indianapolis in the second half.

Even with a healthy roster, the Indianapolis Colts are in a tough situation. However, everything seems to be gelling for the Tennessee Titans early this season.

This game could be a blowout in the making. But, anything is still possible when division rivals meet. Keep an eye on Wentz’s status this weekend before making any bets. Make sure to sign up for BetMGM’s free-to-play King of the Weekend challenge, where you can win up to $50,000 this week for your Titans predictions.